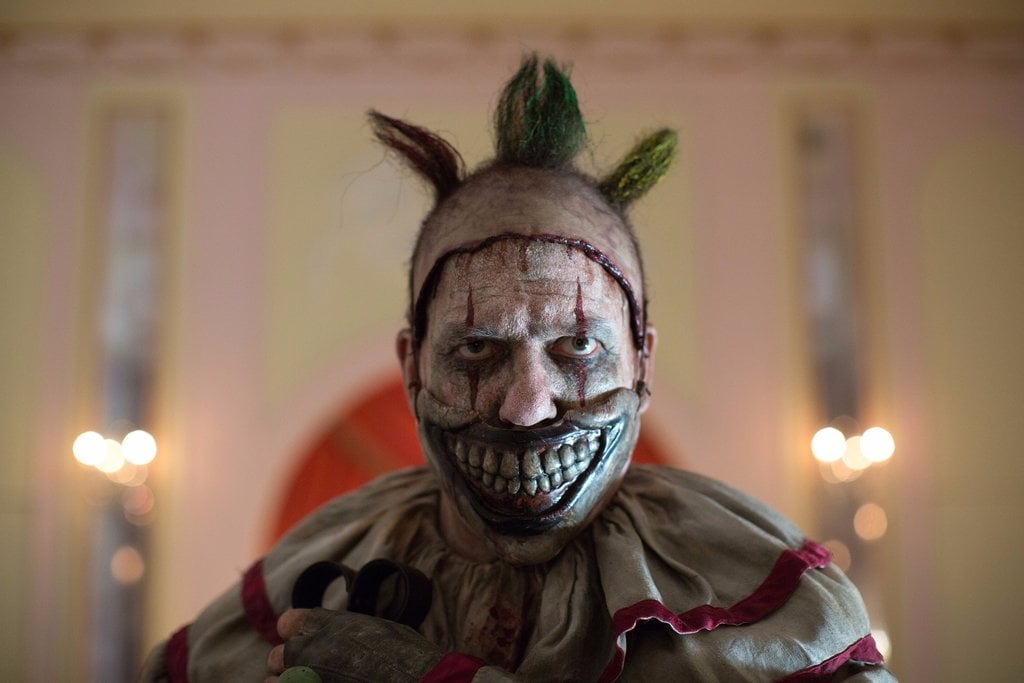 When we think of John Carroll Lynch, we immediately think of Twisty the Clown from American Horror Story. While the actor may have just gotten on your radar, he's actually been acting since 1993, when he first appeared in Grumpy Old Men as a moving man, though it wasn't until he played Norm Gunderson in Fargo that he garnered fame. If you need a little break from Twisty's killing spree, look back at some of Lynch's most notable roles.

Related:
Want to Know Who's in the Cult on AHS? This Theory About the Characters' Names Tells You
0
previous images
-21
more images
Previous Next Start Slideshow
American Horror StoryTVMovies
Around The Web

Hulu
Because We Know You're Wondering: Here's Who Plays Jamie on Little Fires Everywhere
by Perri Konecky 23 hours ago

by Perri Konecky 21 minutes ago