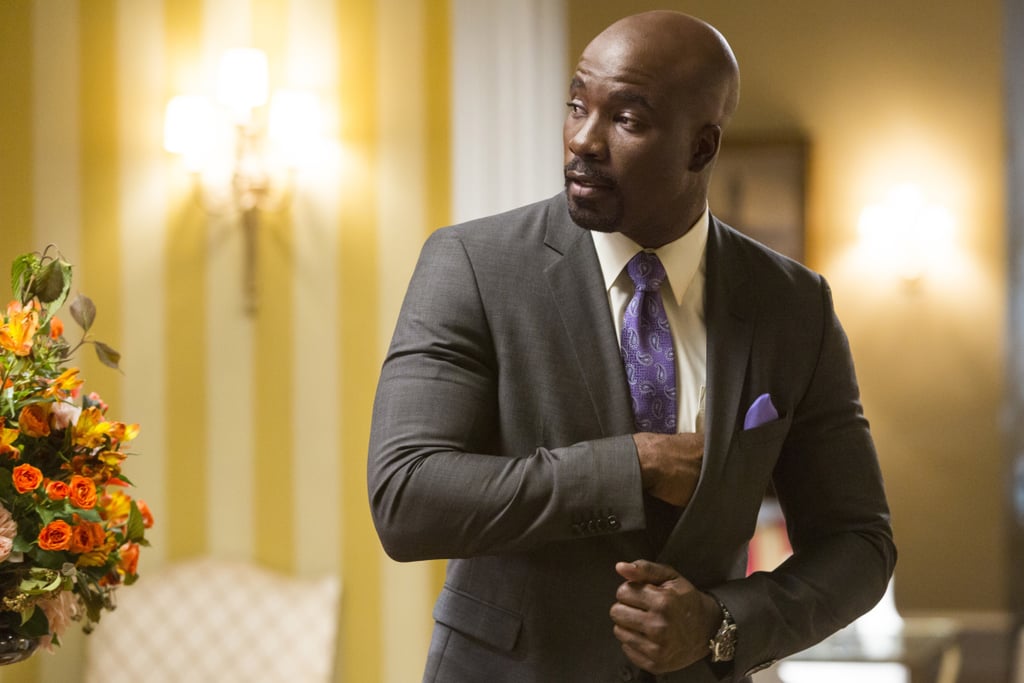 Now that Luke Cage has premiered on Netflix and we're all gleefully hooked on the first season, it's time for a little trivia. If you've been watching all of Netflix's Marvel adaptations, you know Mike Colter has already played Luke Cage in season one of Jessica Jones — and that's he's signed up to reprise the role for 2017's The Defenders series — but he's so much more than the superhot superhero with bulletproof skin. Here are six places you may have seen Colter recently.