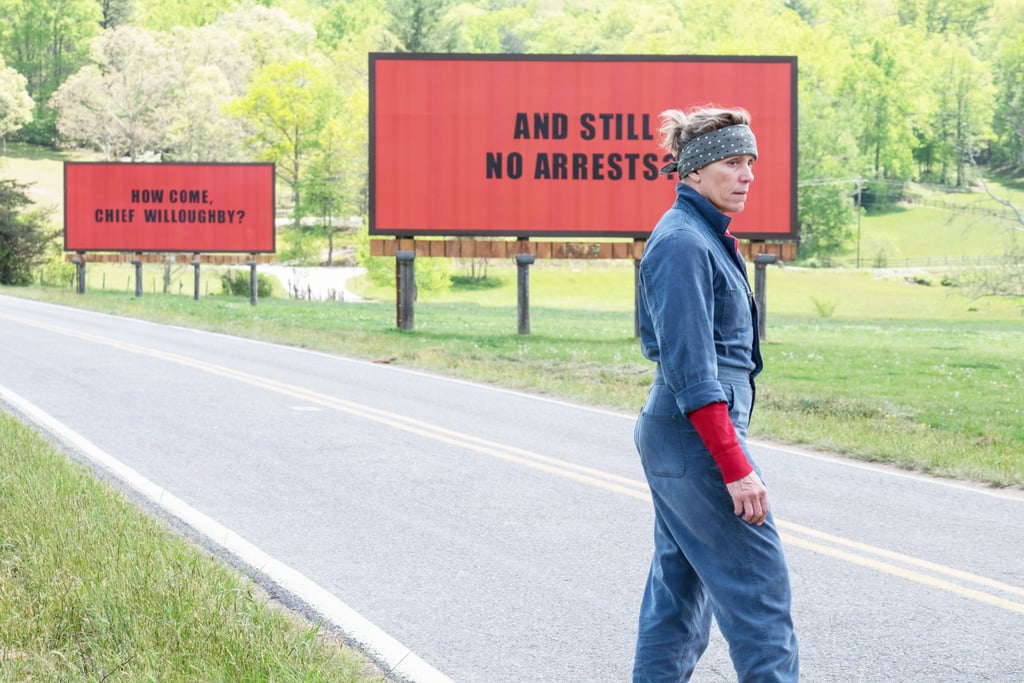 Award Season Scorecard: How the Oscars Shook Things Up

The Golden Globes, Critic's Choice, and SAG awards have kicked off 2018's award season, which means that a handful of 2017's most acclaimed movies have already taken home some awards. This week, another earthquake shook the season when the Oscar nominations came out, solidifying some of the favorites we've seen this far and shutting out others entirely. With movies like Call Me by Your Name getting a ton of buzz but not the most nominations or awards (that would seem to be Three Billboards Outside Ebbing, Missouri, thus far), it's already shaping up to be a very interesting award season. See which movies have what nominations and wins so far!

Janel Parrish
Janel Parrish's Hallmark Film, Holly & Ivy, Will Give You All the Feels: "It Has So Much Heart"
by Kelsie Gibson 2 hours ago