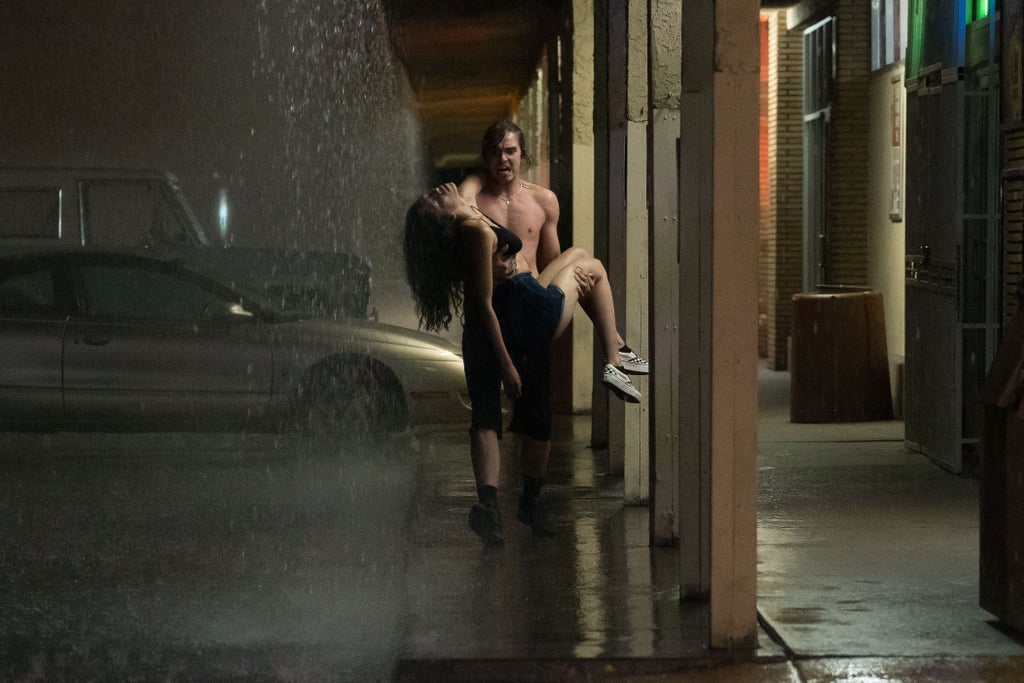 Over the last few years, Netflix has proven itself to be a stellar destination for horror fans of all kinds. Whether you're into psychological thrillers like The Haunting of Hill House that have you looking over your shoulder any time it gets dark, or you're more of a grisly bloodbath connoisseur, the streaming giant has been churning out high-quality horror hits as of late. Now it's time to say hello to the latest entry into Netflix's cadre of scary TV series: Chambers.

The upcoming series doesn't launch globally until April 26, but fortunately, the platform released a handful of intriguing stills from the show, as well as a synopsis to give audiences an idea of the thrills and chills to come: "A young heart attack survivor becomes consumed by the mystery surrounding the heart that saved her life. However, the closer she gets to uncovering the truth about her donor's sudden death, the more she starts taking on the characteristics of the deceased — some of which are troublingly sinister."

Related:
The Haunting of Hill House Has Been Renewed For Season 2 on Netflix, but There's a Catch

Chambers hails from creator Leah Rachel and executive producer Alfonso Gomez Rejon. "Taking place in a mystic, New Age pocket of Arizona, Chambers is a psychological horror story that explores the different ways we metabolize trauma," Rachel explained in a statement. "But what starts out as a grounded human story eventually pivots into something far more strange and f*cked up than you were expecting." Again I say: hell yeah.

As an added bonus, the series has a pretty stellar cast on board. Newcomer Sivan Alyra Rose stars as the heart attack survivor in the story, and will be joined onscreen by more familiar faces like Uma Thurman (Kill Bill, Pulp Fiction) and Tony Goldwyn (Scandal, Insurgent). Since we're still waiting on a trailer further plot details are still scant, but the images Netflix has shared so far tease that Thurman and Goldwyn's characters might be the parents of the donor whose heart keeps the main character alive.

Take a peek at the first photos from Chambers, ahead, before the show premieres in April.

by Taylor Andrews 15 minutes ago