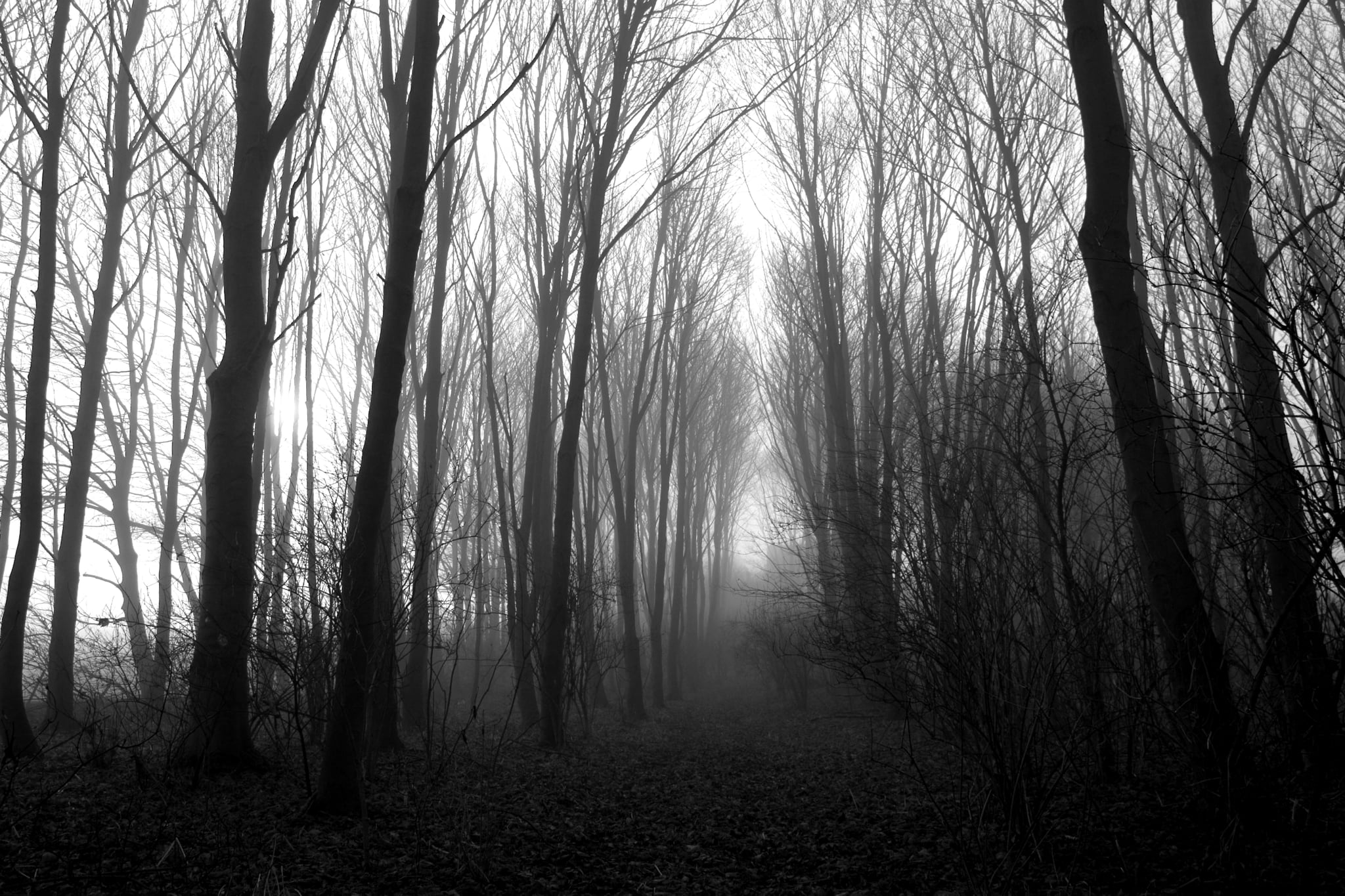 Image Source: Getty
If you're a diehard horror fan, we can probably bet on two things. One, you're probably burning through all of 2016's new horror movies. And two, chances are you've heard about a mysterious figure known as Slender Man. The terrifying monster was actually first created more than 10 years ago, and he's popped up in many different interations since. This, of course, begs the question: who is Slender Man, and where the hell did he come from? As it turns out, the creature came forth from the darkest depths of the Internet, quickly becoming a viral sensation. Keep reading to see everything we could uncover about the monster, including his potential inclusion in the new season of American Horror Story and his involvement in an upcoming scary movie adaptation.

Netflix
Feeling Like a Fairy After Watching Fate: The Winx Saga? Jam to the Magic Soundtrack
by Camila Barbeito 11 hours ago

Food News
It Finally Happened: Joanna Gaines Gets the Full Spotlight in Magnolia Table — and Every Minute Is Gold
by Samantha Sasso 12 hours ago

Netflix
Every Fairy Has a Power on Fate: The Winx Saga, and We've Broken Them All Down
by Grayson Gilcrease 13 hours ago