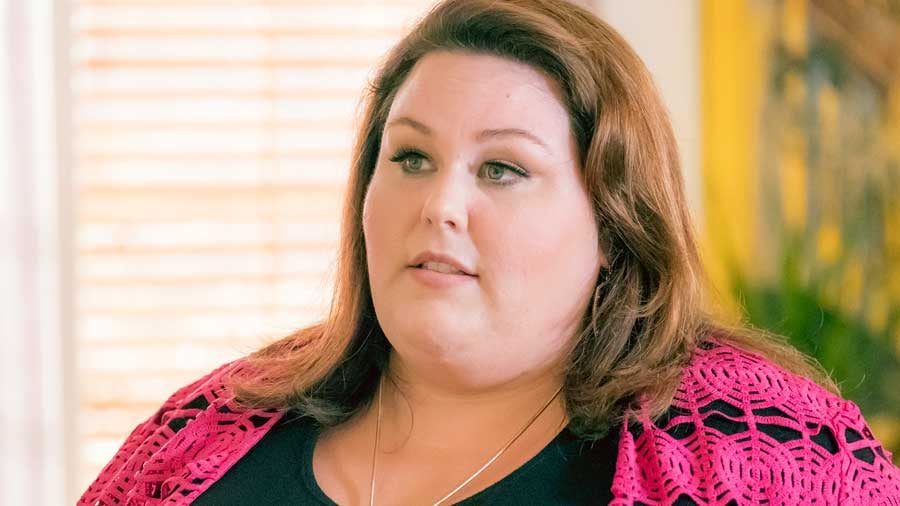 Kate finally gets her big break on the latest episode of This Is Us when a house band's regular lead singer falls ill and she is tapped to sit in with them. If you were wondering what the beautiful song is that Kate sings in the episode, it's called "Landslide," and its lyrics are particularly poignant for the Pearson family.

Related:
This Is When Miguel and Rebecca's Love Story Will Play Out on This Is Us

"I realized then that everything could tumble, and when you're in Colorado, and you're surrounded by these incredible mountains, you think avalanche," Nicks said on In the Studio with Redbeard in 1992. "It meant the whole world could tumble around us and the landslide would bring you down. And a landslide in the snow is, like, deadly. And when you're in that kind of a snow-covered-surrounding place, you don't just go out and yell, because the whole mountain could come down on you."

On This Is Us, the song's repeated stanza "Well, I've been afraid of changin' / 'Cause I've built my life around you / But time makes you bolder / Even children get older/ And I'm getting older, too" has particular meaning for all the characters, which makes "Landslide" a perfect choice for Kate's big break. 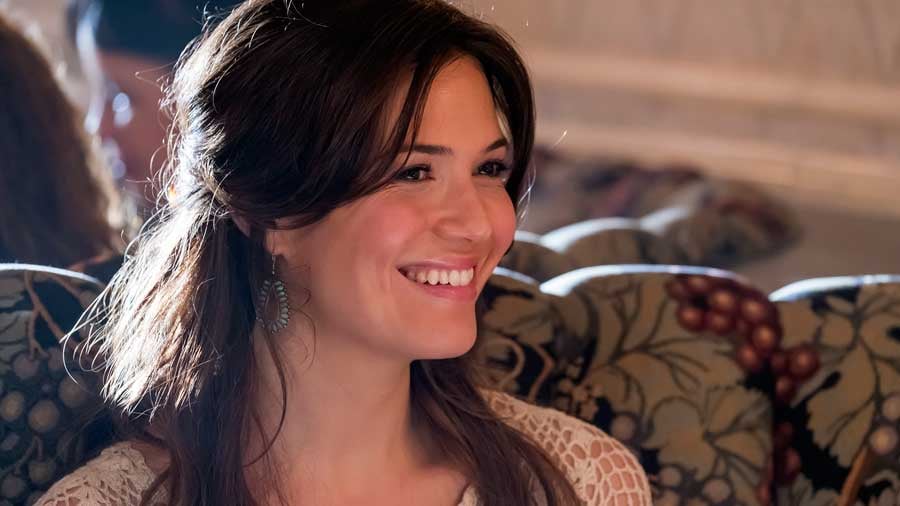 For Rebecca, who would have been about 25 years old when "Landslide" came out (and was therefore probably a huge Stevie Nicks fan), the song cuts right to the heart of what it was probably like for her in the wake of Jack's death. Her whole life was built around him and their family, and suddenly he was gone. And she is now shouldering the burden of everything that used to be carried by two people, so it probably felt as though a landslide could take her out at any moment.

But Rebecca also tells Kate after the performance that Kate and her brothers are her whole life. They're now adults, with families and lives of their own, and perhaps Rebecca still isn't quite sure what to do with that. It certainly feels at times like she's still figuring out how to be a mother to her adult kids.

Related:
This Is Us Just Dropped the Most Telling Clue About Jack's Death Yet

For the three Pearson children, it's also a time of scary change. Kate is trying to lose weight and pursue a singing career; Kevin is trying to distance himself from The Manny and be a more serious actor; and Randall is shaking up his family by fostering a child, something he is terrified he won't be able to do well. It's a lot to handle, especially since it seems like all three children are still dealing with their father's death some 20 years later.

If you liked Kate's rendition of "Landslide," definitely check out the Fleetwood Mac version.

But there are several good covers of the song — most notably by The Smashing Pumpkins and The Dixie Chicks, but also from Gwyneth Paltrow, Naya Rivera, and Heather Morris in Glee.

Nostalgia
West Wing Superfans, Test Your Presidential Knowledge With This Quiz
by Hedy Phillips 10 hours ago

TV
The Masked Singer: Breaking Down All Our Theories About Who Are Behind the Masks
by Kelsie Gibson 13 hours ago

Personal Essay
Cartoons Are Finally Embracing the LGBTQ+ Community, and It Means the World to Me
by Deniz Sahinturk 16 hours ago

HBO
The Vow: Barbara Bouchey and Keith Raniere Dated For Nearly a Decade Before She Fled NXIVM
by Monica Sisavat 18 hours ago