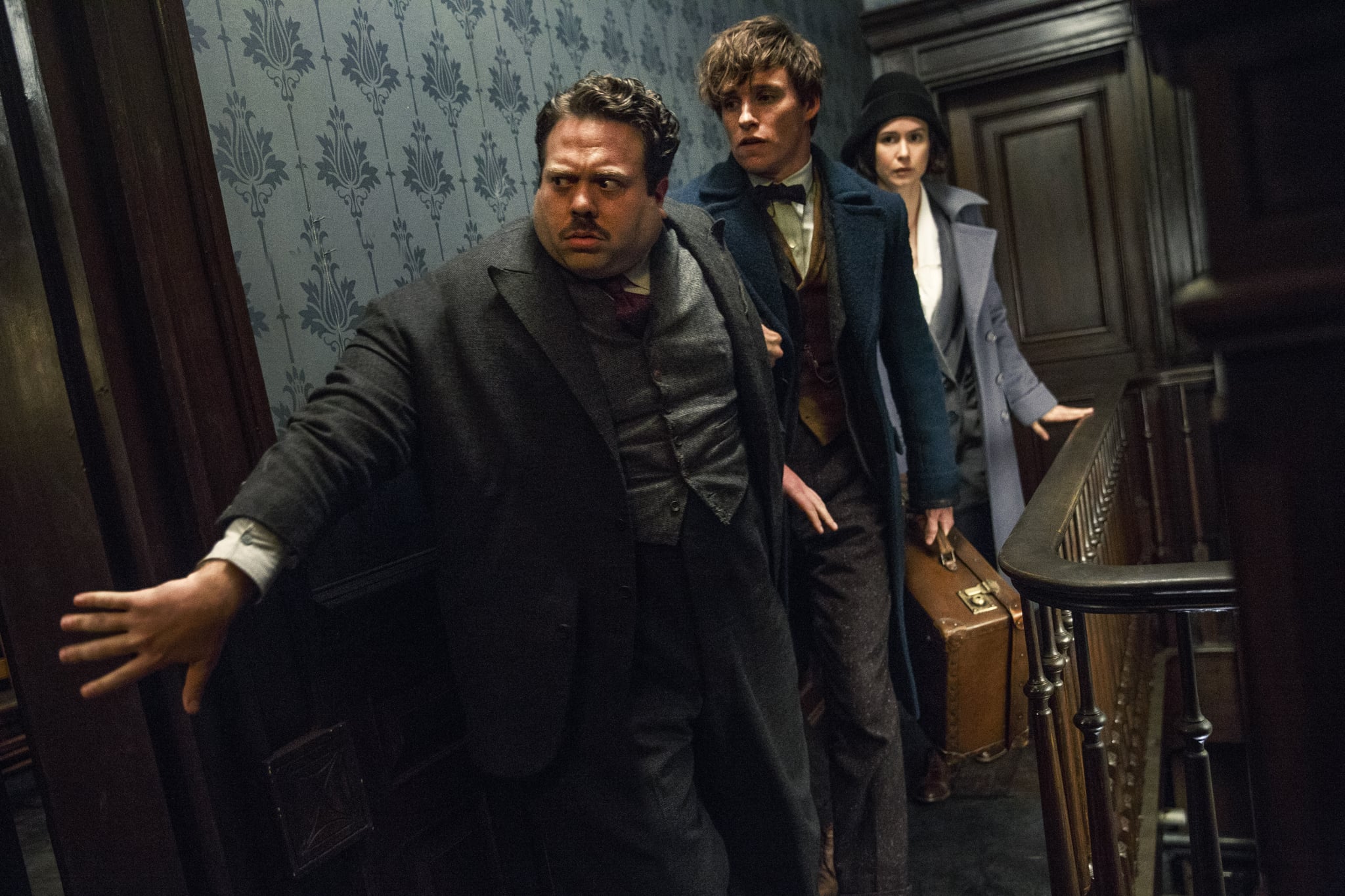 By my measure, Fantastic Beasts and Where to Find Them is a magical movie the whole way through — but the best part comes at the end. We need to talk about the two (!) big twists, but obviously this comes with a huge spoiler warning. If you don't want to know what happens, stop reading now. Seriously, knock it off. Are we good? Everyone here has already seen the movie or doesn't care if the movie is spoiled? Great.

We learn early on that Graves (Colin Farrell) is a villain, and he's working with Credence to find a little girl whose magical repression has caused a vicious Obscurial to appear. The creatures are parasitic, unstable magical forces, and we're led to believe that one has attached itself to Modesty, a young girl who is also living with Credence's evil, antimagic adoptive mother, Mary Lou. Well, surprise! It's actually Credence who has been burying his magical abilities with self-loathing and fear. The fact that he is host to an Obscurial is shocking, given his age. The powerful creatures usually kill their hosts while they're still children. Modesty has been a red herring the whole time.

After the Credence reveal, there's a climactic fight in an old underground station. Graves is there fighting with Newt, and a spell reveals his true identity: he's actually Gellert Grindelwald. Not only is it shocking to learn that he's been the big bad this whole time, but Gellert is played by Johnny Depp! He even has slicked-back platinum hair. We've seen that look on another villainous family, haven't we, Harry Potter fans?

Related:
Image Source: Warner Bros.
Johnny DeppMoviesFantastic Beasts And Where To Find Them