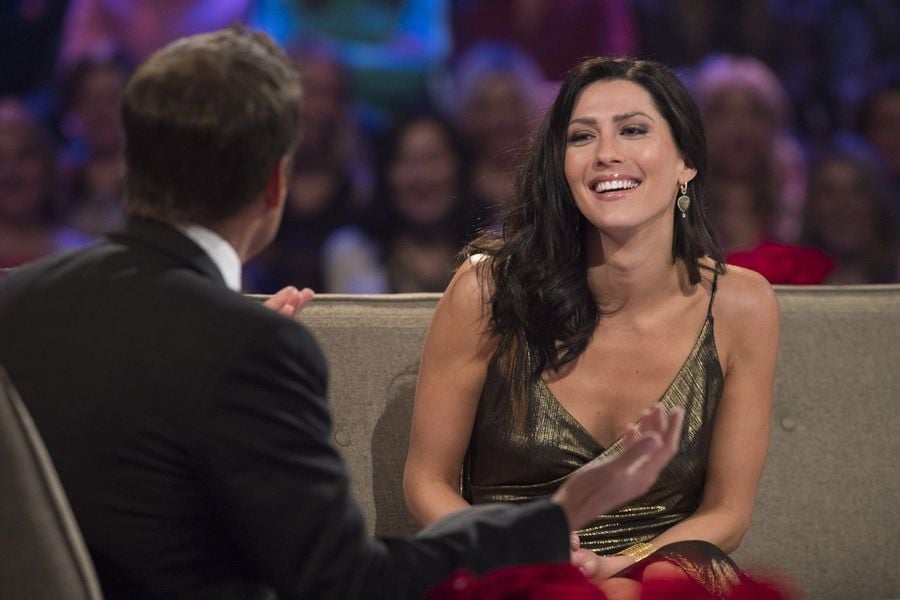 Because we'll take any excuse to forget all about Arie Luyendyk Jr.'s train-wreck season of The Bachelor, we've committed to focusing ourselves on the upcoming season of The Bachelorette! Becca Kufrin was named the new star shortly after her gut-wrenching breakup with Arie, and fans of the reality show can't wait to see her find love. Fortunately we don't have to wait long!

Grab your calendar, because you'll need to pencil in time to watch Becca interacting with all of her 28 suitors on, fittingly, the evening of Monday May 28. The new Bachelorette already met a few of her potential suitors on the After the Final Rose special, just minutes after her former fiancé, Arie Luyendyk Jr., proposed to Lauren Burnham, but now we'll get to see the real deal (which includes a dude in a chicken suit, naturally).

by Alexis Jones 9 minutes ago

by Shelcy Joseph 19 minutes ago