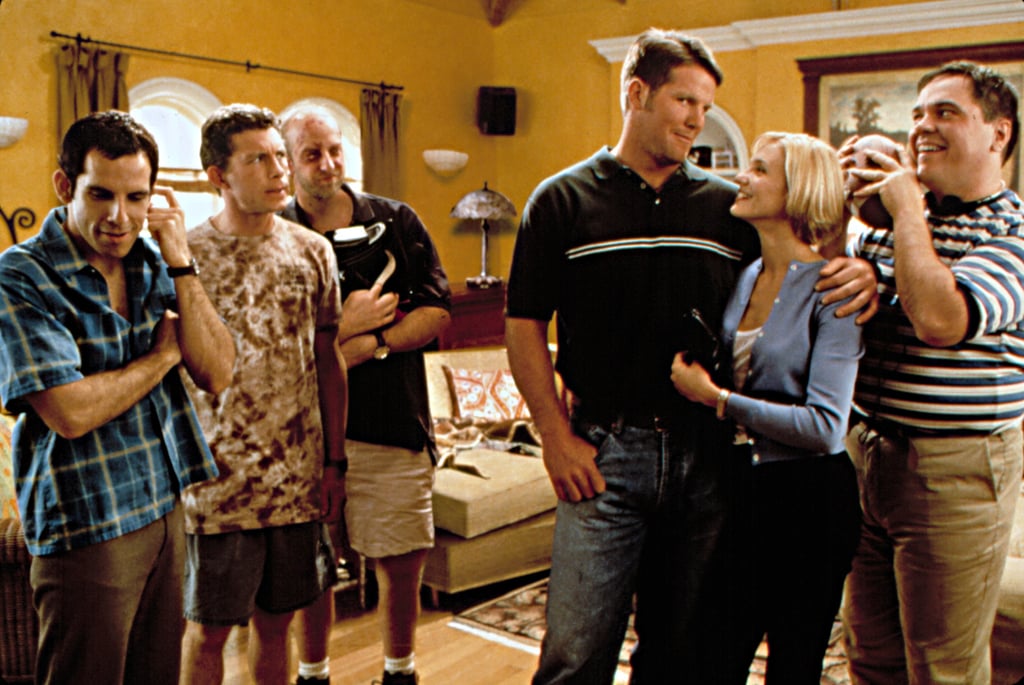 There's Something About Mary: Where Is the Cast Now?

Somehow it's really been 20 years since the release of There's Something About Mary. Everyone and their mother has seen the raunchy 1998 rom-com — starring Cameron Diaz and Ben Stiller — about a group of men willing to go to extreme lengths to win the heart of the woman they've all fallen in love with. The film was an instant hit, which isn't surprising because who doesn't love a good romantic comedy? It's hard to believe the movie that changed how we all look at hair gel is turning 20 years old, but in honor of such a momentous birthday, see what the cast is up to now!