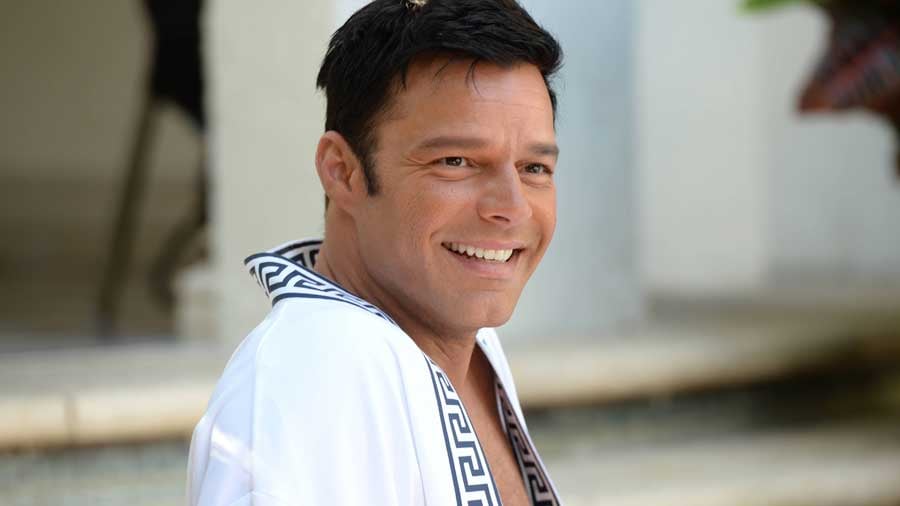 American Crime Story: The Assassination of Gianni Versace ended with an episode titled "Alone," with the obvious connection being that spree-killer Andrew Cunanan was alone and desperate in his final days, hiding from the huge manhunt that descended upon Miami Beach after he shot Gianni Versace. But the title can be applied to many other characters seen in the episode, all left alone somehow through Cunanan's horrible actions.

One of those characters is Antonio D'Amico, the longtime romantic partner of Versace, played by Ricky Martin. At Versace's funeral in Milan, D'Amico is shown as being considered less worthy than Versace's immediate family — his grief is less than, his pain is less than. It all goes back to one of the underlying themes of this season, which is that homophobia was still rampant during the events of Versace's and Cunanan's lives featured here, and it impacted all the major players.

After the funeral, a distraught D'Amico, who isn't sure if the company will let him live in the residence Versace had promised to leave to him, downs a fistful of pills with some alcohol and lies down to die. He is later discovered by a maid and is shown fluttering his eyes open, but his fate isn't fully revealed, as he still could have succumbed to the pills.

In reality, it doesn't appear as though the suicide attempt ever took place. It is not mentioned in Maureen Orth's book, Vulgar Favors, which is the basis for this season of American Crime Story, and we can find no mention of it in any other articles. 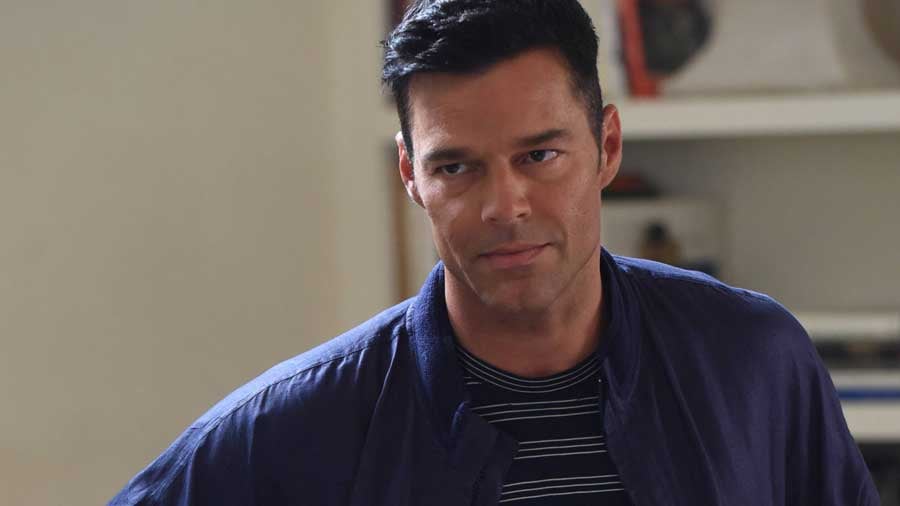 What did happen to D'Amico is that he settled his inheritance with Versace's siblings, Donatella and Santo, so that he could be out of their lives. They did not get along when Gianni was alive, and that didn't change after his death. In a 1999 interview with The New York Times, Donatella said of D'Amico, "My relationship with Antonio is exactly as it was when Gianni was alive. I respected him as the boyfriend of my brother, but I never liked him as a person. So the relationship has stayed the same."

D'Amico, meanwhile, told The Sun that Donatella "made it clear she did not want me around and so I left. It was my decision. I don't care about material things and I did not want all that negative energy around me."

Related:
The Versace Family Is 100% Not on Board With American Crime Story's New Season

Rather than live out the rest of his life receiving the stipend Versace left him and living in one of the Versace properties, D'Amico chose to take the money in a lump sum and return to Florence, Italy, where he was originally from. He told The Guardian in a 2017 interview that he fell into a deep depression for several years following Versace's murder.

"I was in a nightmare, I felt nothing and gave no importance to anything . . . the house, the money . . . because it felt false to have expectations of life," said D'Amico.

D'Amico eventually came out of the depression, he said, when he realized he needed to either start living his life again or stop living altogether. He met someone in 2005, and they live together in northern Italy. D'Amico has also launched his own clothing design company, Antonio D'Amico Golf.

Jacob Elordi
Is Nate Secretly in Love With Jules on Euphoria? The Clue You Missed
by Hannah Resnick 45 minutes ago