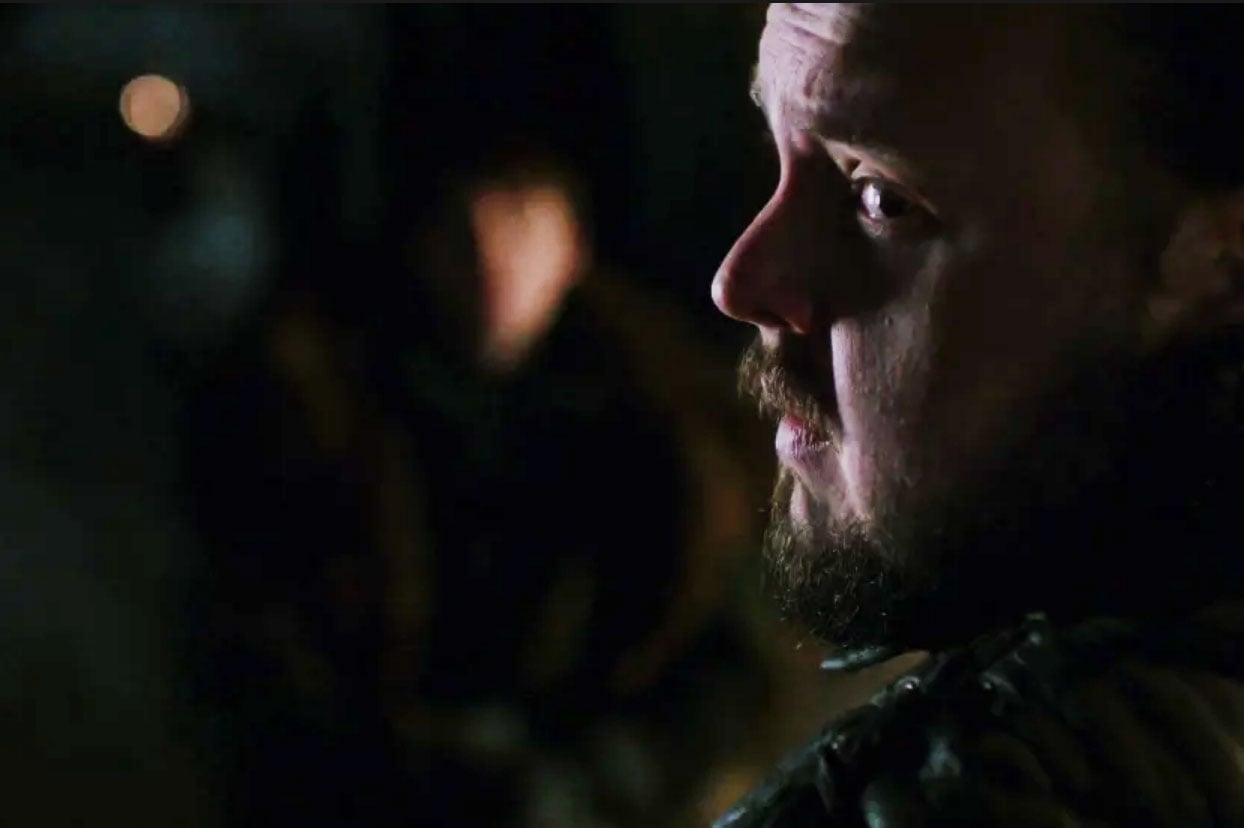 The official trailer for the final season of Game of Thrones is finally here! While everyone's freaking out and discussing their season eight theories, some refreshers before the long-awaited April 14 premiere could be helpful, too. Sure, we all remember that Daenerys Targaryen and Jon Snow have teamed up, but what about other characters? Like Samwell Tarly? While he's only in the trailer for a quick second, he is an important season seven player and very well could be one again.

In case you forgot, Sam spends much of season seven in the Citadel in Oldtown. He's there in the hopes of becoming a maester, or a scholar who advises, for the Night's Watch. Though he's mostly relegated to menial tasks, he does manage to get in a few significant moments. He cures Jorah Mormont of greyscale and witnesses the archmaesters' totally nonchalant attitude about a warning from Bran Stark regarding the impending threat of an undead army. It's the latter experience that frustrates Sam enough to flee Oldtown. We last see him in Winterfell, where he goes after learning that Jon has become King in the North.

The season's last Sam scene features another discovery from the Citadel. Technically, he has Gilly to thank for it. In the journal of High Septon Maynard, she reads about Prince Rhaegar Targaryen's secret marriage annulment and remarriage. In Winterfell, Bran tells Sam that Jon is actually the bastard son of Prince Rhaegar and Lyanna Stark, not Ned and Catelyn Stark as everyone had assumed. Remembering Gilly's findings, Sam realizes that Jon isn't actually illegitimate and is the Iron Throne's true heir. Just in case you need even more of a refresher, this realization happens at the same time that Jon and Daenerys hook up on screen. Talk about a dramatic reveal!

Like a true friend, Sam expresses his interest in helping Jon defeat the Night King. It stands to reason that he'll spend season eight doing just that. In addition to his general wealth of knowledge, he's actually encountered the White Walkers several times. Notably, he has a spooky staredown with one in season two and kills another with a Dragonglass dagger in season three. Is it possible that he'll be the one to kill the Night King once and for all?

Either way, Sam will definitely spend some time with Bran, as they share a scene in the final trailer. How can they not after uncovering such a huge, game-changing secret? Additionally, John Bradley, who plays Sam, said in an interview with TV Guide that the two "make a formidable team because . . . their set of skills are so unique" and that they can use them to "really shake the place up a bit as we go forward." The skill of Bran's that Bradley refers to is his ability to see the future and the past. Perhaps he already knows ways in which Sam can help and advises him accordingly? With their combined smarts and foresight, they'll definitely be ones to watch out for.