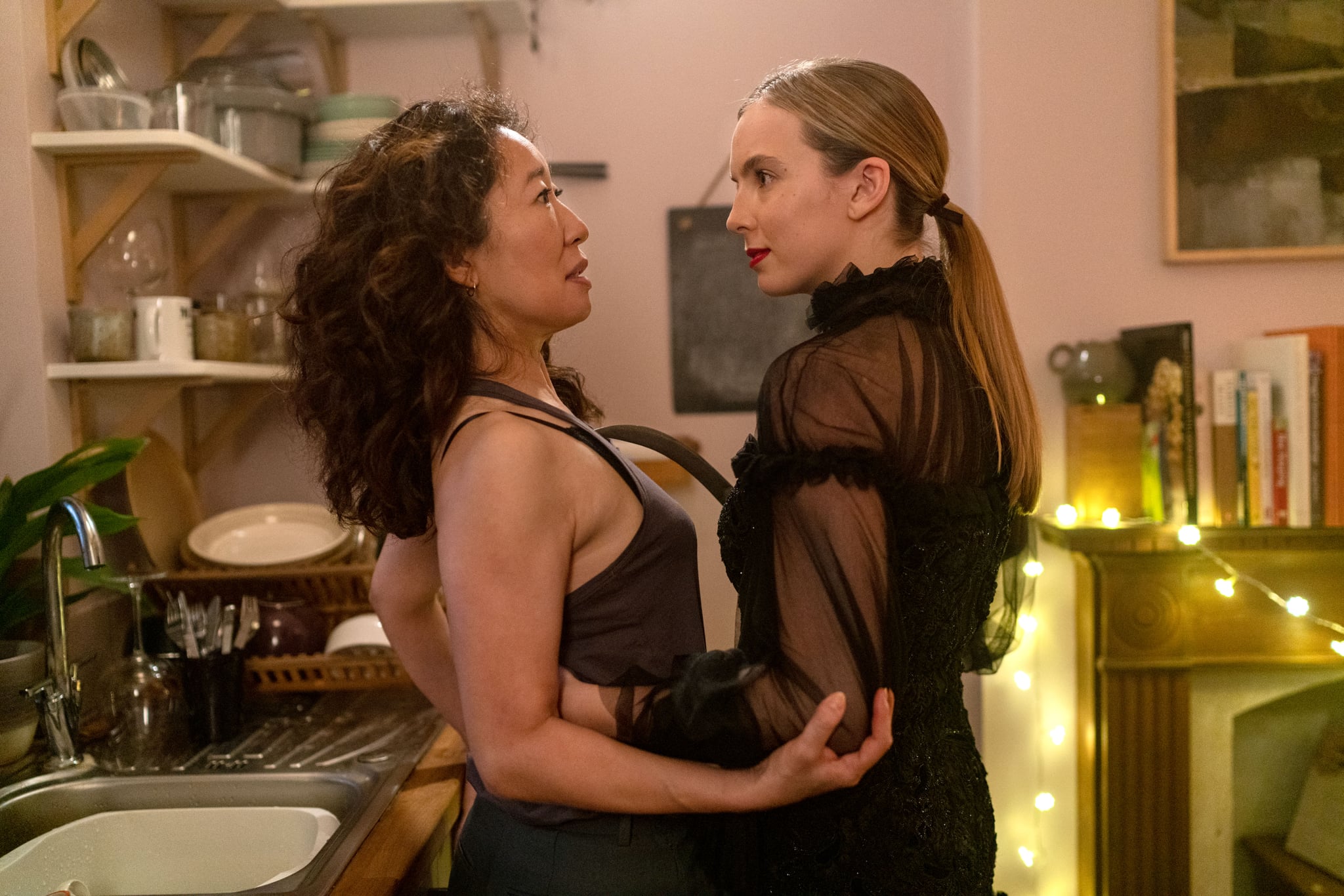 By now, there's no way you don't know about Sandra Oh's British show Killing Eve — bless, because we weren't over her departure from Grey's Anatomy. Jodie Comer picked up an Emmy on Sunday for her performance in the psychological crime thriller, beating out her costar Oh in the same category. What we're saying is, if you haven't yet seen the show, it's time.

The seasons originally air on BBC America, but you're not out of luck if you missed them. You can catch up on the show on the BBC America website by logging in with your cable or satellite provider information. Not in the United Kingdom? You can watch the episodes on AMC's website, with a cable subscription. If you're completely cordless, season one is available on Hulu or you can purchase the series on Amazon, YouTube, or iTunes, with episodes for as low as $2 and the entire first season starting at $14.

Based on Luke Jennings's novel Codename Villanelle, Killing Eve focuses on a smart and quirky MI5 security officer named Eve Polastri (played by Oh), who's looking for more excitement at work. Her wish soon comes true when she takes on the case of a psychopathic killer named Villanelle (Jodie Comer), or Oksana Astankova. Both spy and assassin grow obsessed with each other, paving the way for surprising plot twists.