9 Reasons You Need to Start Crushing on Ansel Elgort

Things are already exploding for newcomer Ansel Elgort, and The Fault in Our Stars hasn't even come out yet. We've been fans of Ansel ever since our interview with him at Comic-Con last Summer, and it's time for you to understand why. Last year was a big year for the 19-year-old actor, who hails from NYC; he appeared on the big screen for the first time as Tommy Ross in the remake of Carrie, starring Chloë Moretz. 2014 has only been getting bigger: he's in the wildly popular Divergent trilogy, the first installment of which just hit theaters, and we already know he'll break our hearts in TFiOS. Our excitement for Ansel is about more than just his career, though — he's just an all-around awesome person! Scroll down to see all the reasons why we think so. 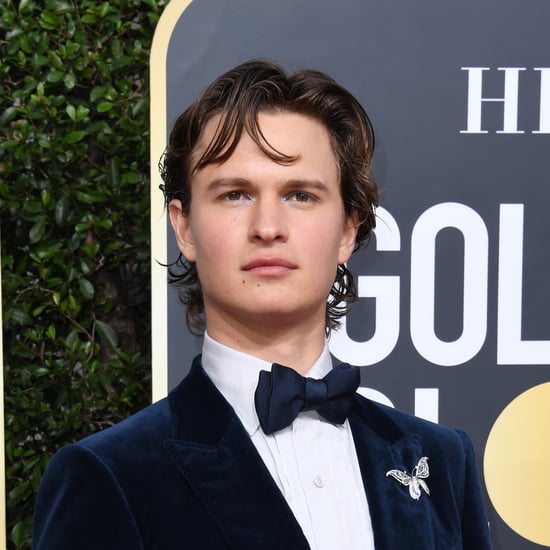 Ansel Elgort
From Now On, I Only Want to Discuss Ansel Elgort's Eye Shadow From the Golden Globes
by Danielle Jackson 1/06 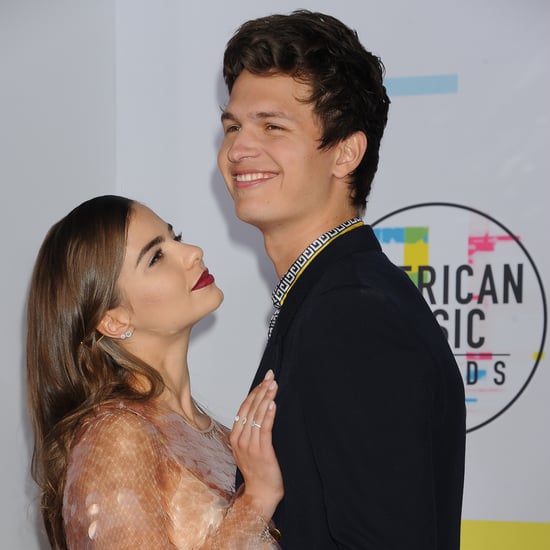 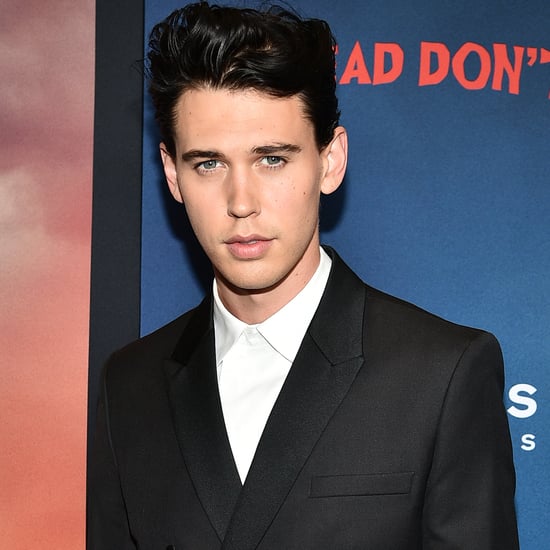 Movies
Austin Butler Is Playing Elvis Presley in a New Biopic, and the Resemblance Deserves a Look
by Kara Kia 7/16/19 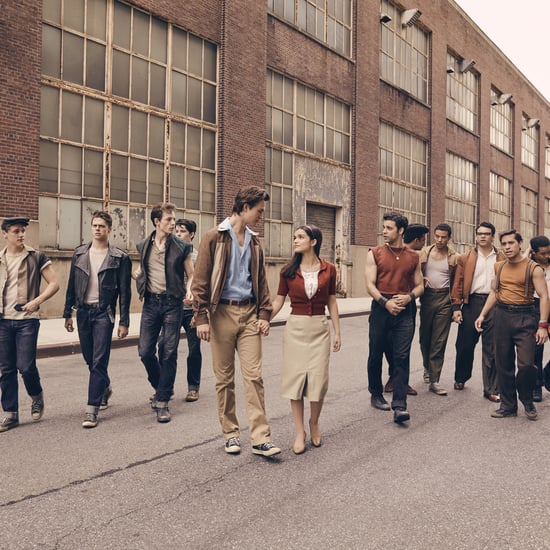 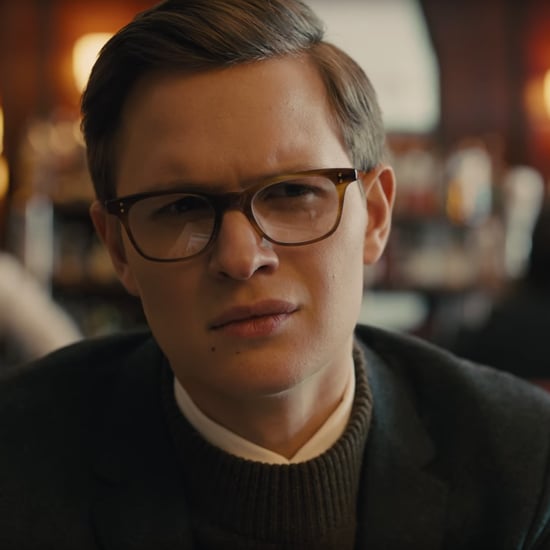