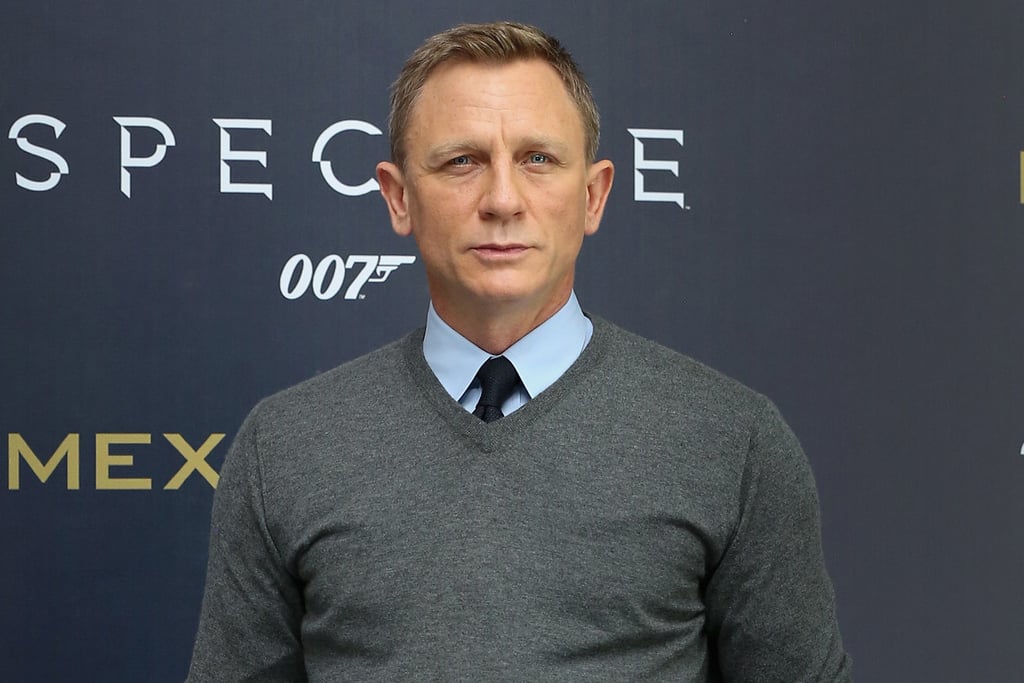 While you may have had to strain to see Billie Lourd in Star Wars: The Force Awakens, there's essentially no way you could have known who Daniel Craig plays. However, if you've seen the movie, you'll remember this scene — major spoiler alert! Rey is captured, and she's attempting to harness the Force. She tells the stormtrooper who is guarding her, "You will remove these restraints and leave this cell with the door open." He responds, "I'll tighten those restraints, scavenger scum." That stormtrooper? That's Craig! According to Entertainment Weekly's insider source, "He did it for sh*ts and grins." Classy move, Craig.

Daniel CraigStar WarsMoviesStar Wars: The Force Awakens
Around The Web