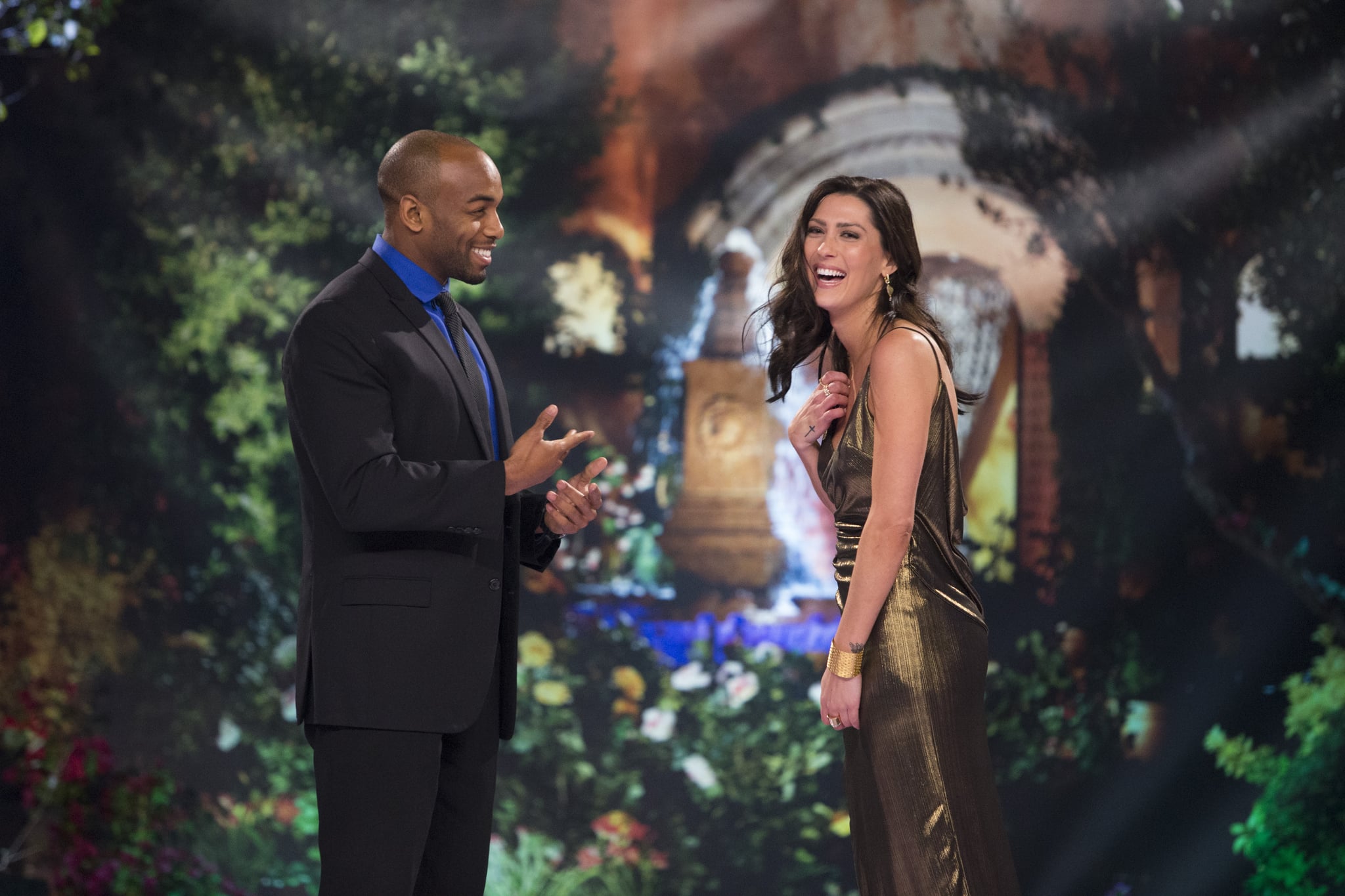 Another season of The Bachelorette is upon us, which means tons of drama . . . and beautiful men. Becca Kufrin is surely going to have a tough time letting some of the most eligible bachelors in the country go, but hey, someone's got to do it! One of the guys she's already met is Darius Feaster, and his smile could make even the most composed woman blush. We had to know more about the 26-year-old, and we were surely not disappointed by what we found!

The new season of The Bachelorette premieres on May 28!