This post contains spoilers. Turn away if you haven't seen the final episode of The Bachelorette!

This season's Bachelorette, Kaitlyn Bristowe, has finally made her choice: the bubbly, boundary-pushing brunette gave her final rose to fan favorite Shawn Booth. The finale was a nail-biter, with Shawn and his bitter rival Nick Viall both seeming like they had the edge, but when it came down to it, Kaitlyn decided her heart was with Shawn. After a pretty awful breakup scene with Nick, we were rewarded with Kaitlyn's much happier conversation with Shawn — which ended with a proposal! Mazel tov to the happy couple! 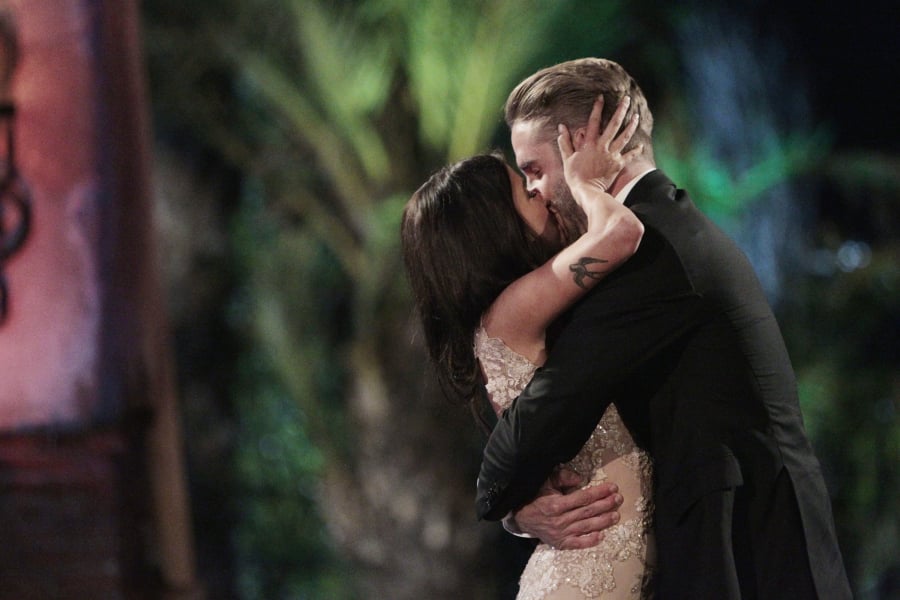