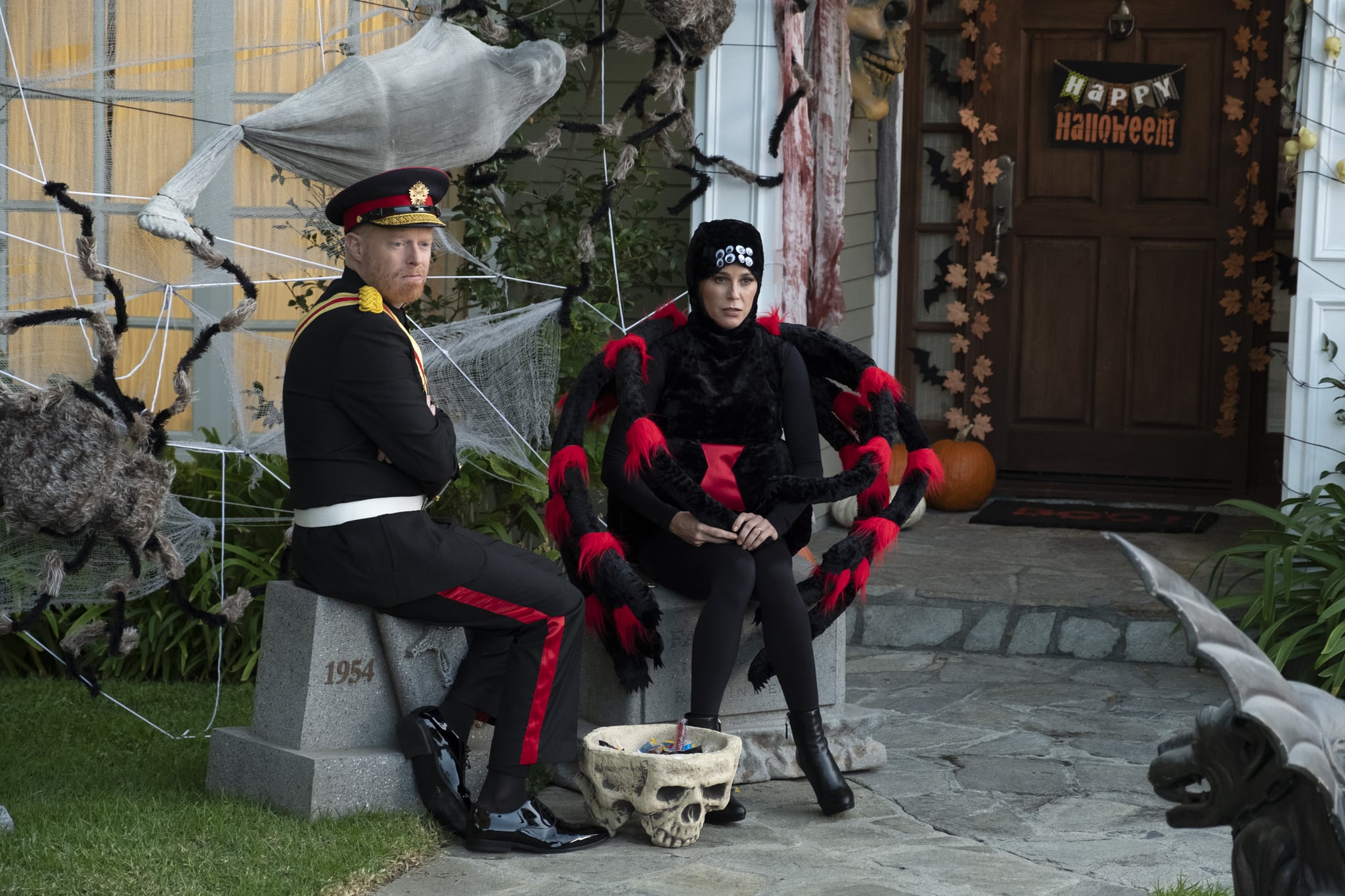 We can all breathe a deep, deep sigh of relief: Jay Pritchett's beloved pup, Stella, made it through the latest episode of Modern Family alive! The episode, "Good Grief," does, however, reveal the unlucky human who bids the show a permanent goodbye, so stop reading now if you haven't watched yet.

The news that someone would die in an upcoming episode of Modern Family was first reported back in September, with cocreator Christopher Lloyd revealing that the series would be "handling some bigger life events" over the course of season 10. Within the first few minutes of the Halloween-themed episode, which aired on Wednesday night, we discovered that DeDe (recurring guest star Shelley Long), Jay's ex-wife and Claire and Mitchell's mother, is the one who passes away.

Claire finds out the news from DeDe's husband, who tells her that her mother had a heart condition that she didn't want anyone in the family to know about. Apparently DeDe died peacefully in her sleep while on a trip with her women's group and was found clutching a 10-page list of notes for the housekeeping staff (naturally). Even though DeDe hasn't been a constant presence on the show — she's popped up in just seven episodes over the years — Long's performance remains one of the ABC comedy's most memorable. 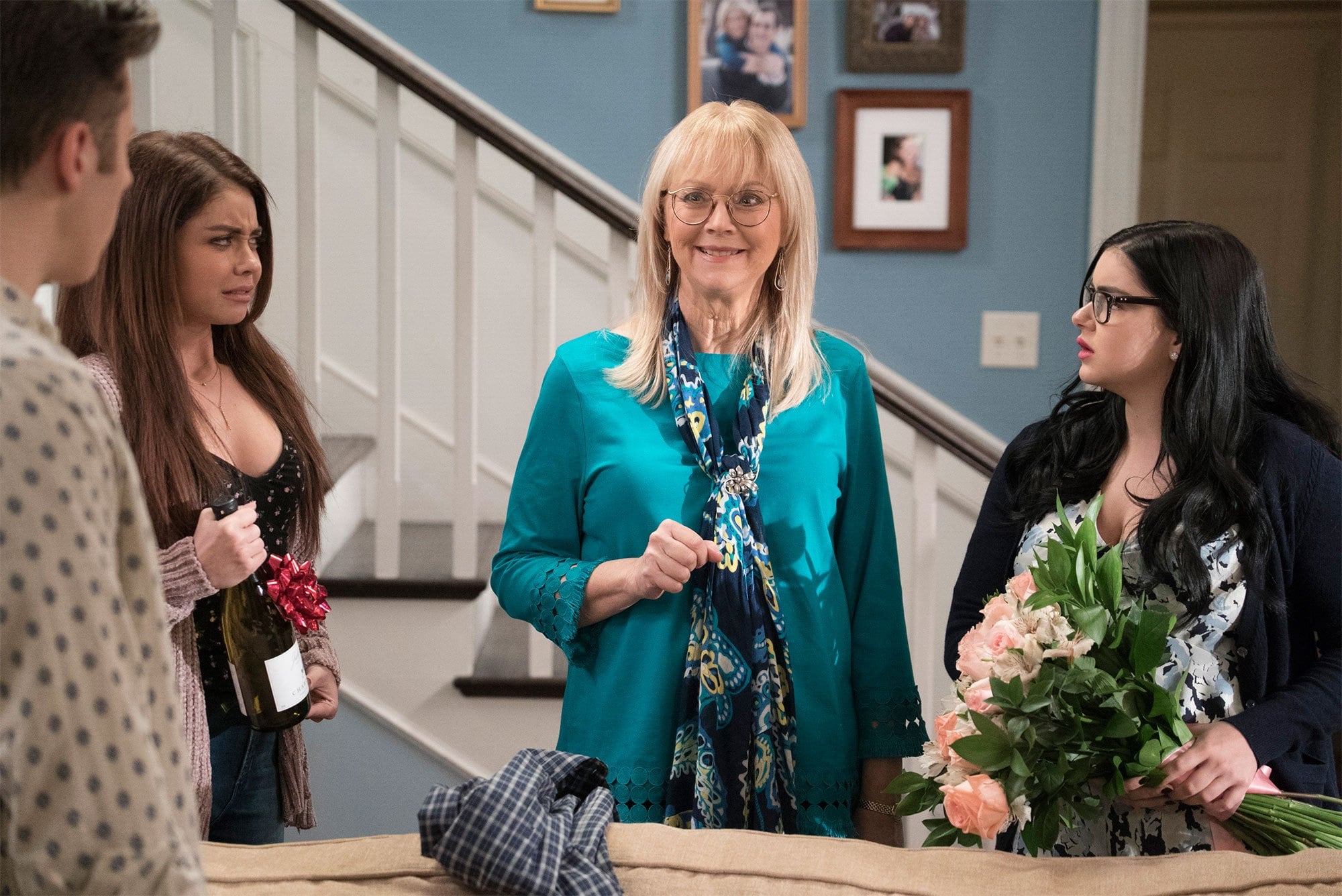 Perhaps the only thing more surprising than the fact that Modern Family is still going strong 10 seasons later is that the comedy series — which is typically full of lighthearted, zany antics from the Dunphy clan — killed off one of its characters. In an interview with The Hollywood Reporter after the episode aired, cocreator and coshowrunner Steve Levitan explained the writing room's decision.

"We gather [with the writers] at the beginning of the season and talk about the big arcs and things that we want to have happen — the milestone moments," he said. "It occurred to us that death is a giant part of the family experience, and while Phil (Ty Burrell) had lost his mother in a previous episode, we've never seen the entire family have to deal with such a loss. It seemed like an interesting thing to have happen."