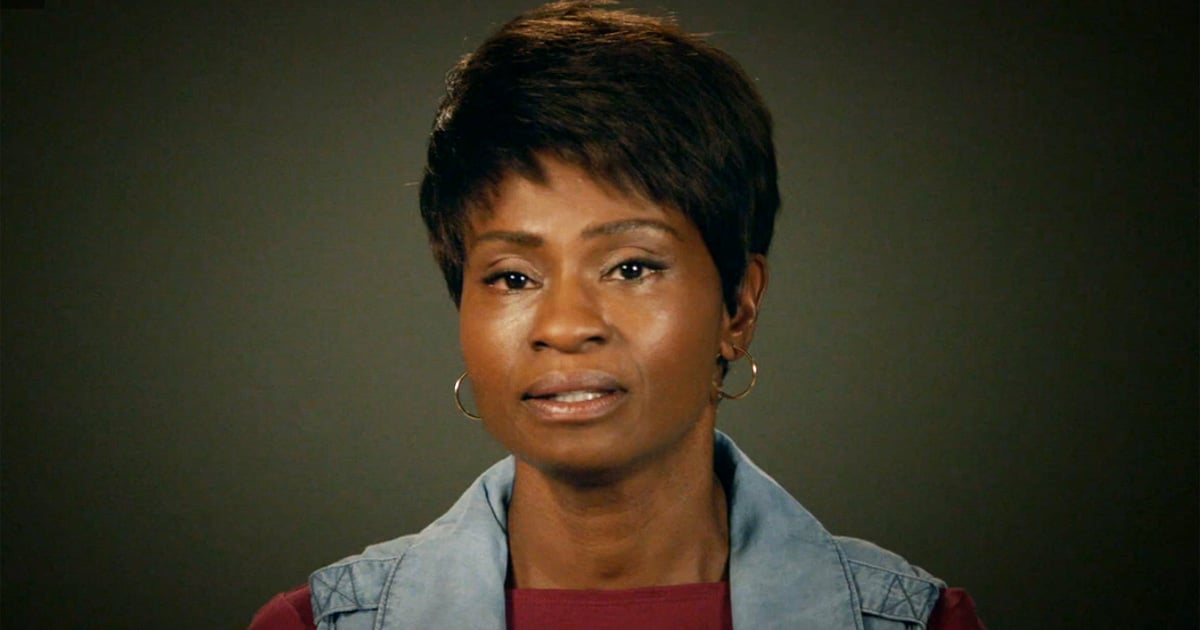 The first episode of American Horror Story's sixth season brought back a handful of returning alums, plus a couple new faces. However, you may have thought Adina Porter, who plays the "real" version of Lee, is new to the franchise — she's not. Porter, who you may recognize from True Blood or The 100, appeared in the "Murder House" episode of season one. She played Sally Freeman, Ben's patient who disappears when she goes into a blackout. Later it's revealed that he had slit her wrists in front of him, but she survives. Remember her now? 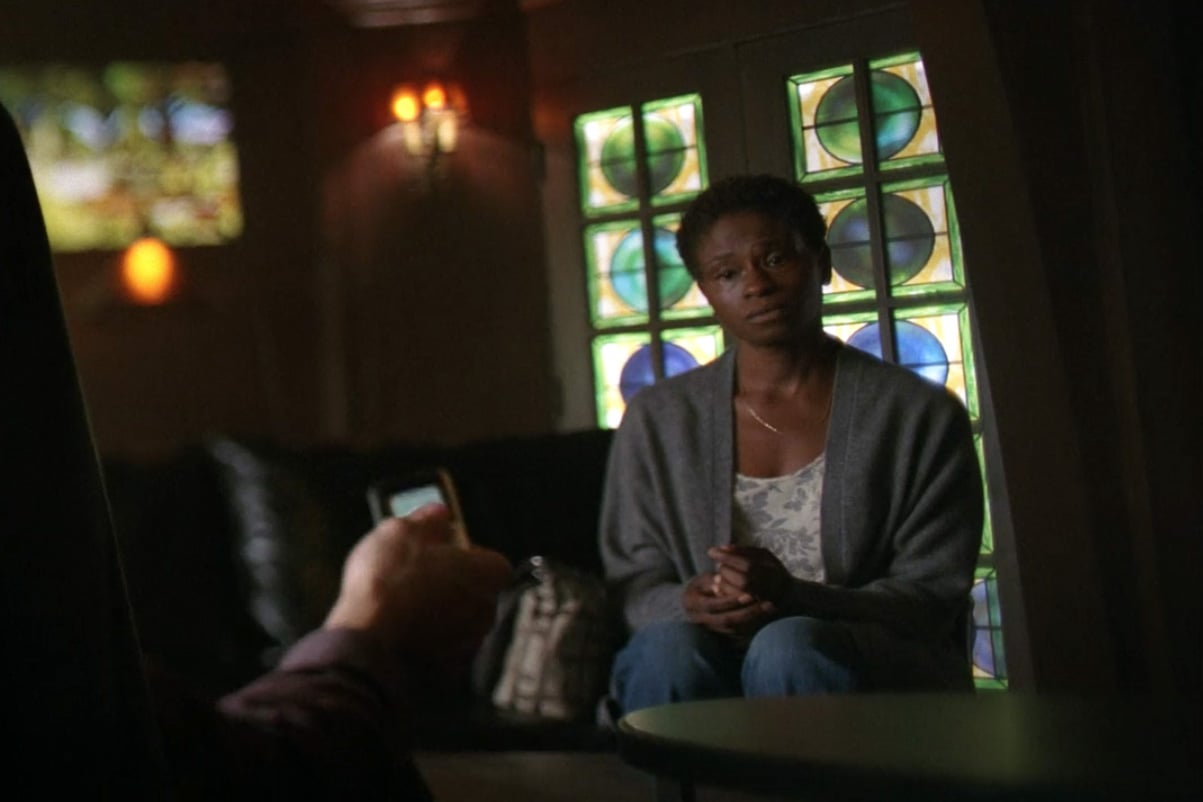 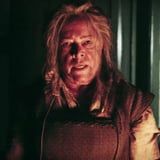 Nostalgia
From Usher to Ray J, These Are All the Stars Who Appeared on Moesha Over the Years
by Camila Barbeito 5 hours ago

Anthony Mackie
Anthony Mackie Does His Best to Shut Down Captain America Rumors, but We're Not Fooled
by Grayson Gilcrease 6 hours ago