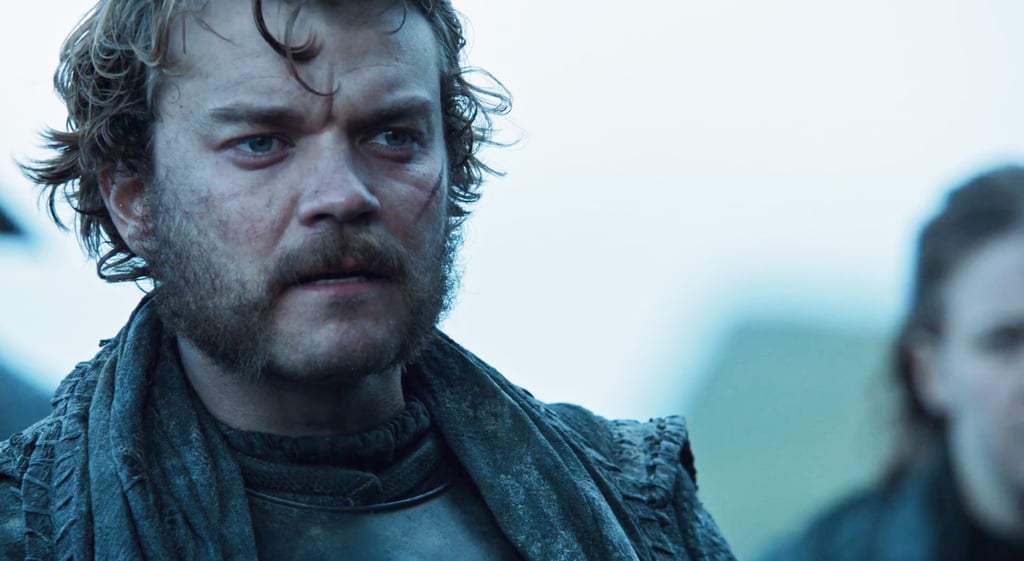 There are a lot of players battling for supremacy on Game of Thrones, but Euron Greyjoy (Pilou Asbaek) might be the most sinister since we still don't know much about him. He makes his first appearance on the second episode of season six, and what does he do within minutes of being on screen? He murders his brother Balon Greyjoy like it's no big deal. After that, he claims the Iron Islands from Yara and vows to murder her and Theon, and now he's currently wooing Cersei over in King's Landing. Here are the basics of what you need to know about him.