Craig Ferguson announced he'd be leaving The Late Late Show back in April, but we hadn't heard much about who'll be replacing him — until this week. British actor James Corden has been confirmed to take over the late-night post. While you may be wondering who the heck this guy is, we're here to fill you in — and tell you that you may have been introduced to him in these recent Into the Woods pictures! Here's what else you need to know about the star and where you may have seen him before. 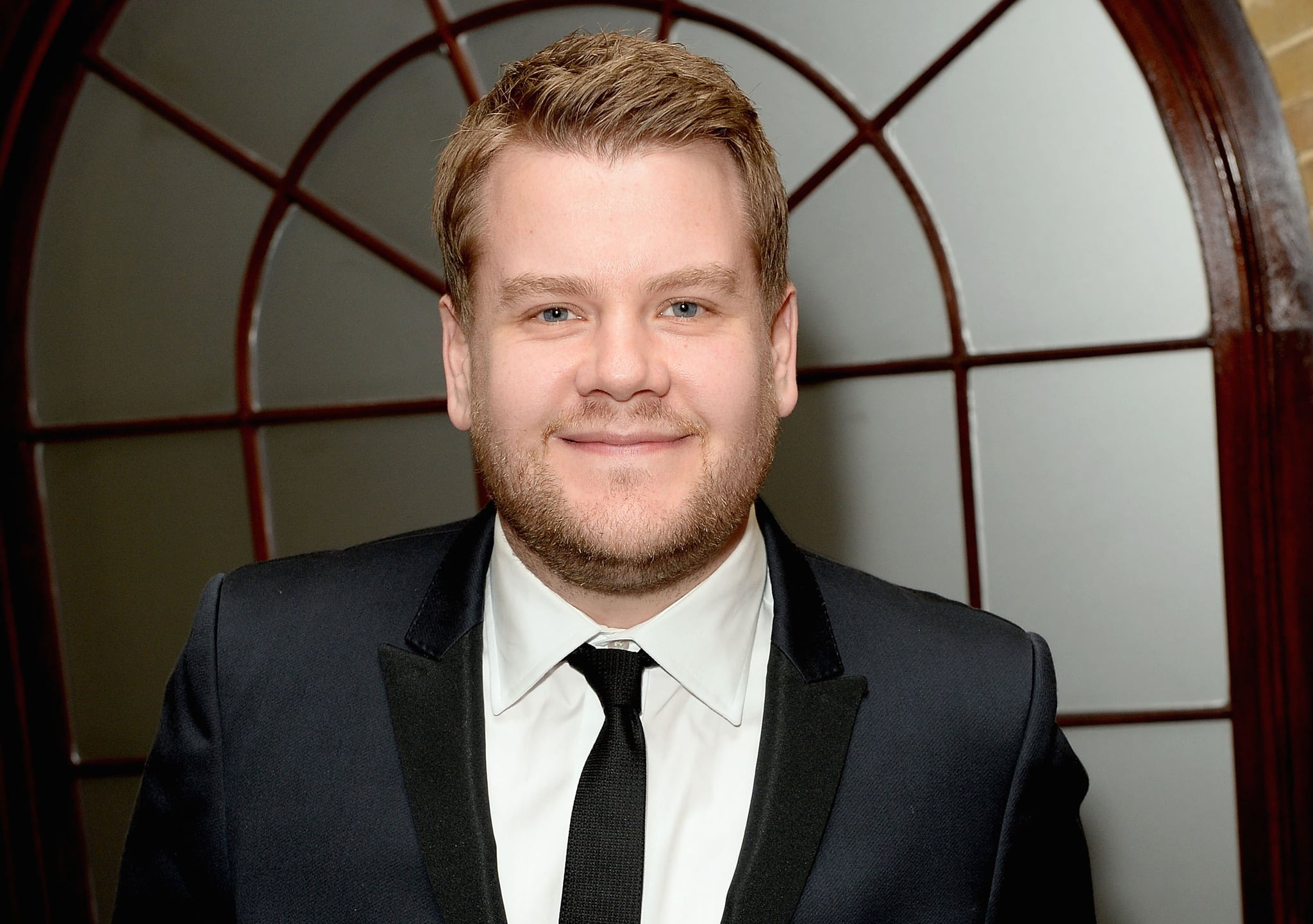 He's one of the stars of Into the Woods.

Corden was recently spotted in the Into the Woods trailer as the Baker (with Emily Blunt as his wife). Though he's not so well-known to US audiences yet, director Rob Marshall probably had good reason to cast him in the musical — Corden is a Tony winner (he won best actor for the play One Man, Two Guvnors).

You may have seen him in other movies.

Corden was the star of Oscar-nominated indie One Chance, and he recently costarred with Keira Knightley and Mark Ruffalo in Begin Again.

He created one of the UK's most beloved comedies.

He has lots of famous friends.

You may not know him yet, but celebrities sure do: he's been spotted hanging out with David Beckham and partying with Taylor Swift. Plus, he was introduced to his wife by former roommate Dominic Cooper.

James CordenTV
Around The Web

Kelly Clarkson
Kelly Clarkson Had the Zoom Cat Filter Lawyer on Her Show, and Sadly, He Was Not a Cat
by Grayson Gilcrease 5 hours ago