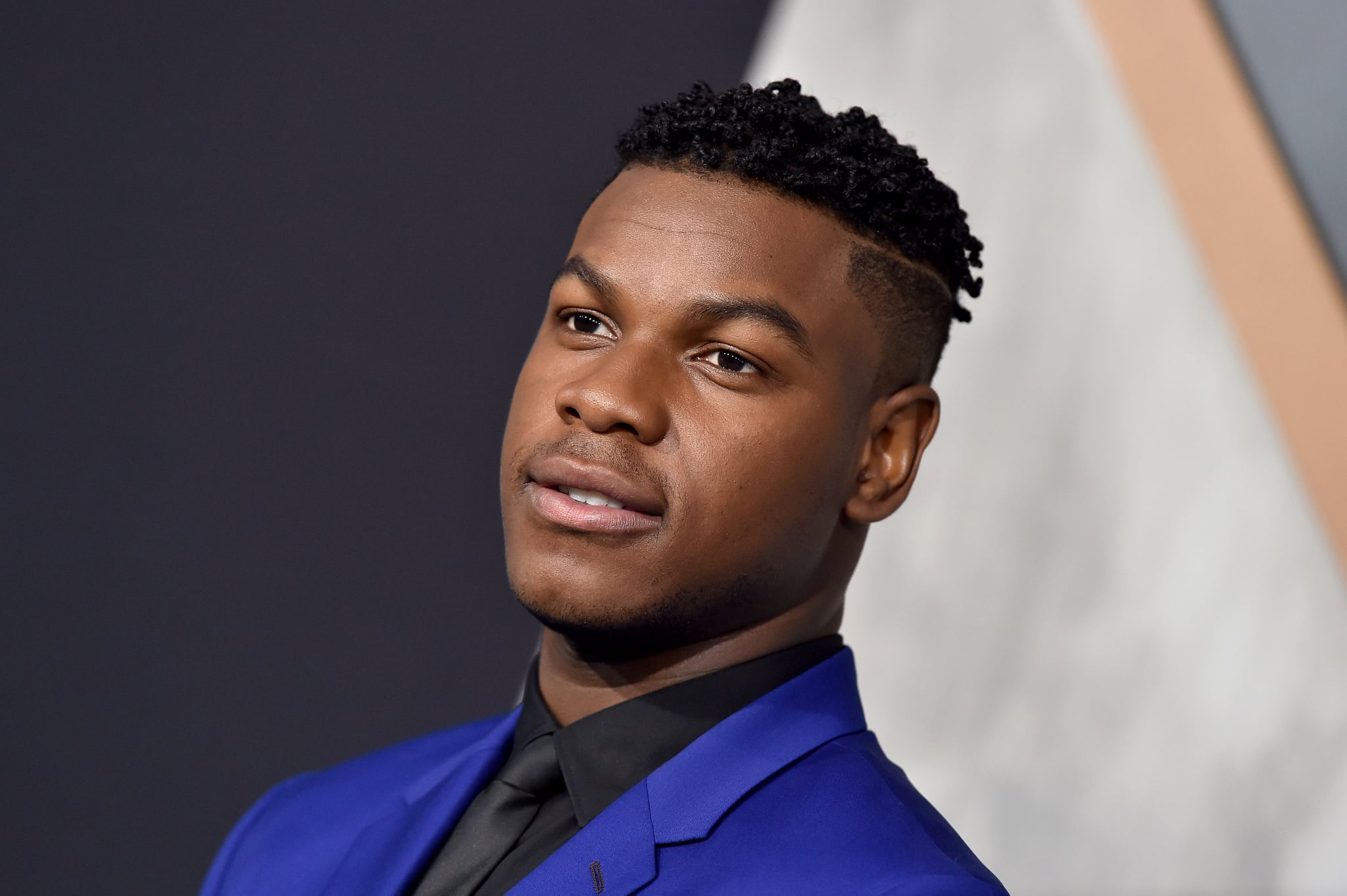 Get excited, because John Boyega could potentially be joining another major franchise. The 26-year-old Star Wars: The Last Jedi actor recently appeared at Awesome Con in Washington DC, and said a future in the Marvel Cinematic Universe wouldn't be entirely out of the question for him.

Rumors have been circulating for some time now about Boyega stepping into a Marvel role — specifically Blade. During a Reddit Ask Me Anything in March, a fan said he could picture Boyega portraying the iconic vampire superhero (and they're definitely not alone). Boyega simply responded, "You genius." At Awesome Con, however, he said he was only interested in seeing Wesley Snipes reprise the role, adding that it would be a "spit in the face of Wesley if I took Blade."

Related:
25 John Boyega Photos That Will Make Your Heart Smile

Even so, Boyega confirmed that he has had meetings with Marvel about portraying a superhero, according to Bounding Into Comics. Now the only question is, which one?! Unfortunately, Boyega has yet to divulge any particular character, and he also said this would all happen further into the future given his current busy schedule and involvement in the Star Wars franchise. But hey — at least there's hope!