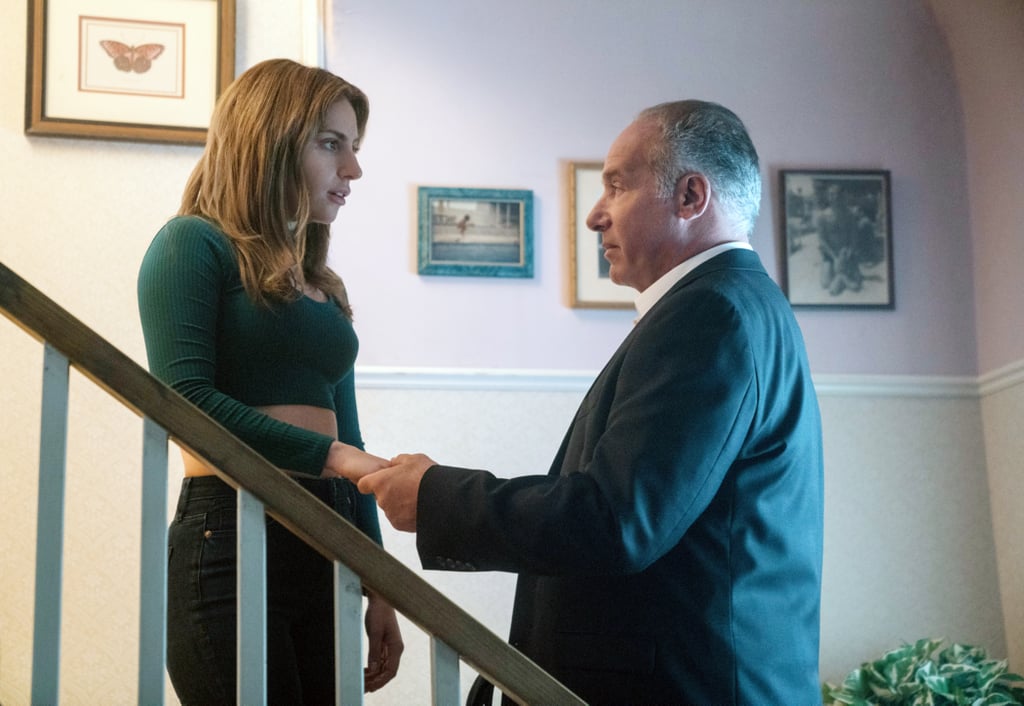 If You Think Ally's Dad Looks Familiar in A Star Is Born, We're Very Proud of You

If you saw Ally's father, Lorenzo, in A Star Is Born and wondered, "Why does that guy look so familiar?" you're not alone. The actor who plays Lorenzo, Andrew Dice Clay, is a stand-up comedian, actor, musician, and producer, and though he's best known for his stand up, he has made his fair share of appearances in popular TV shows and movies. His career began in the 1970s, when Clay's brash stage persona, "The Diceman," was born. However, by the '80s, Clay began to expand into playing new characters.

Related:
PSA: Orange Is the New Black's Healy Is in A Star Is Born

After appearing in movies such as Making the Grade, Pretty in Pink, and Casual Sex?, Clay landed his first recurring TV role as Max Goldman on NBC's Crime Story. It wasn't until he performed a stand-up set for actor and comedian Rodney Dangerfield's HBO special, Nothing Goes Right, that Clay got his big break. In 1990, he became the first stand-up comedian to sell out on two consecutive nights at Madison Square Garden, and that same year, he starred in the comedy film The Adventures of Ford Fairlane. Though some deemed his humor provocative, he went on to record several successful comedy albums and tours.

As well as touring and releasing a number of stand-up albums, Clay has participated in the world of reality TV, including his own reality show, Dice: Undisputed, on VH1. He also competed on Fox's My Kitchen Rules, as well as NBC's The Celebrity Apprentice 2, where he caused controversy by calling Trump "Donny Trump." He has played himself on Entourage, Tosh.0, and Raising Hope, but A Star Is Born is the first time since 2013's Blue Jasmine that Clay has made a foray into film. Check out the gallery to see some of Andrew Dice Clay's most iconic roles.