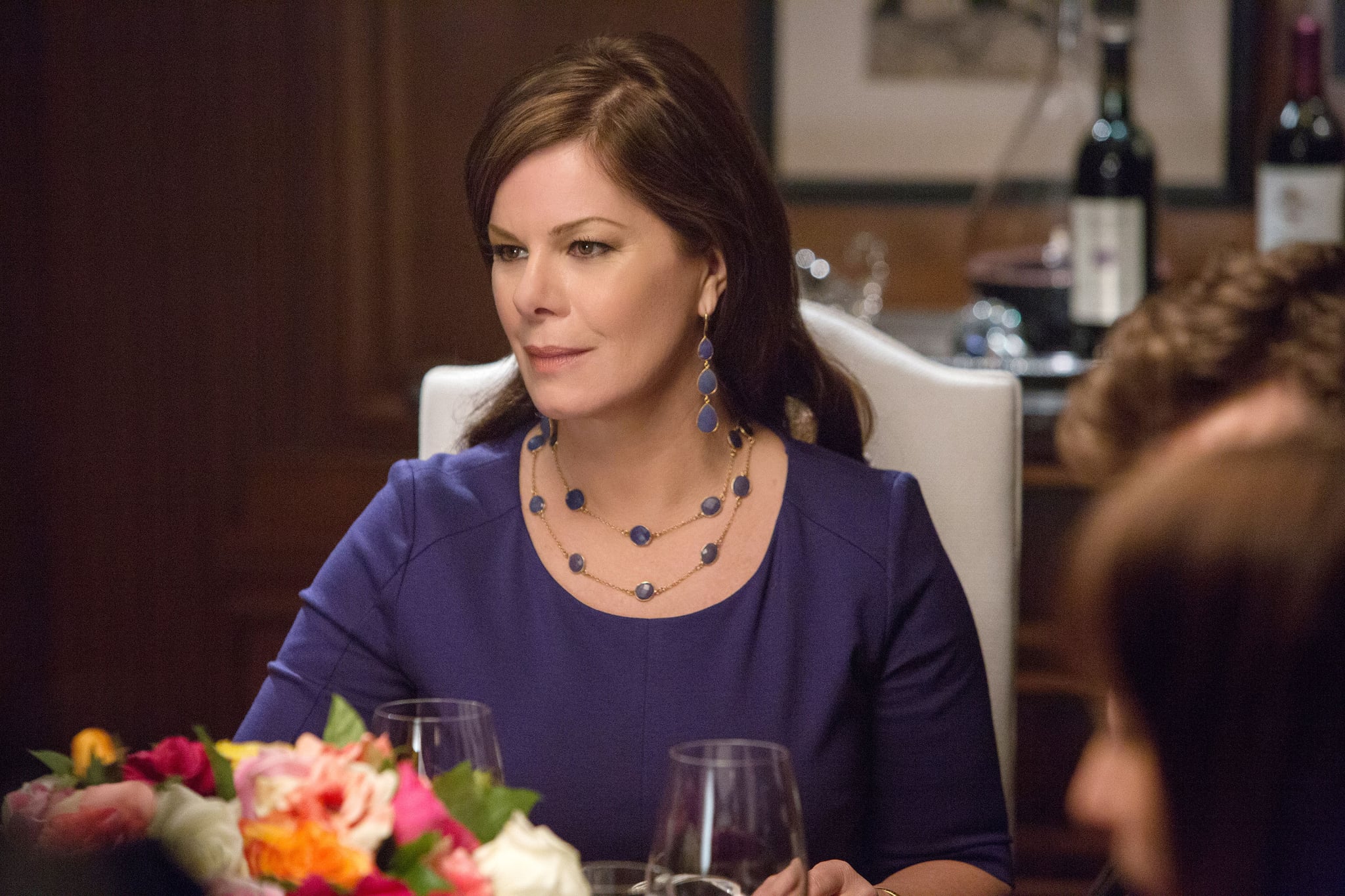 As we learn in the first film, its sequel (Fifty Shades Darker), and the final film in the trilogy (Fifty Shades Freed) — which is full of even more insane moments than the previous installments — Christian (Jamie Dornan) has some serious mommy issues. We learn that Christian was actually adopted from the foster care system after his birth mother, a sex worker and drug addict, committed suicide when he was just a little boy. There are a few subtle differences between the book and the movie regarding how he came to be in the care of Grace and her husband, Carrick Grey.

Since Grace is a pediatrician, the book discusses how she was the attending physician who was on hand to treat four-year-old Christian after his biological mother died. Of course, this fact is a little murkier in the movies; we find out in Freed that Jack Hyde only targets the Greys because he believes he should've been adopted by them instead. Regardless of how he gets there, Christian ends up forging a deep bond with his adoptive mother. Despite the fact her son is guarded, Harden brings a special warmth to the relationship they share. She also brings a bit of sass, if you remember the sound of her slapping Elena (Kim Basinger) in Darker.

"It's too short, in my opinion, it should've been longer," Harden said of the catfight with Basinger during an interview with Entertainment Weekly last year. "It happens very quickly, as it does in the book. It's very true to what happens in the book, and Grace hears what she doesn't want to hear, and understands what she doesn't want to understand, that Kim had been sleeping with her son." 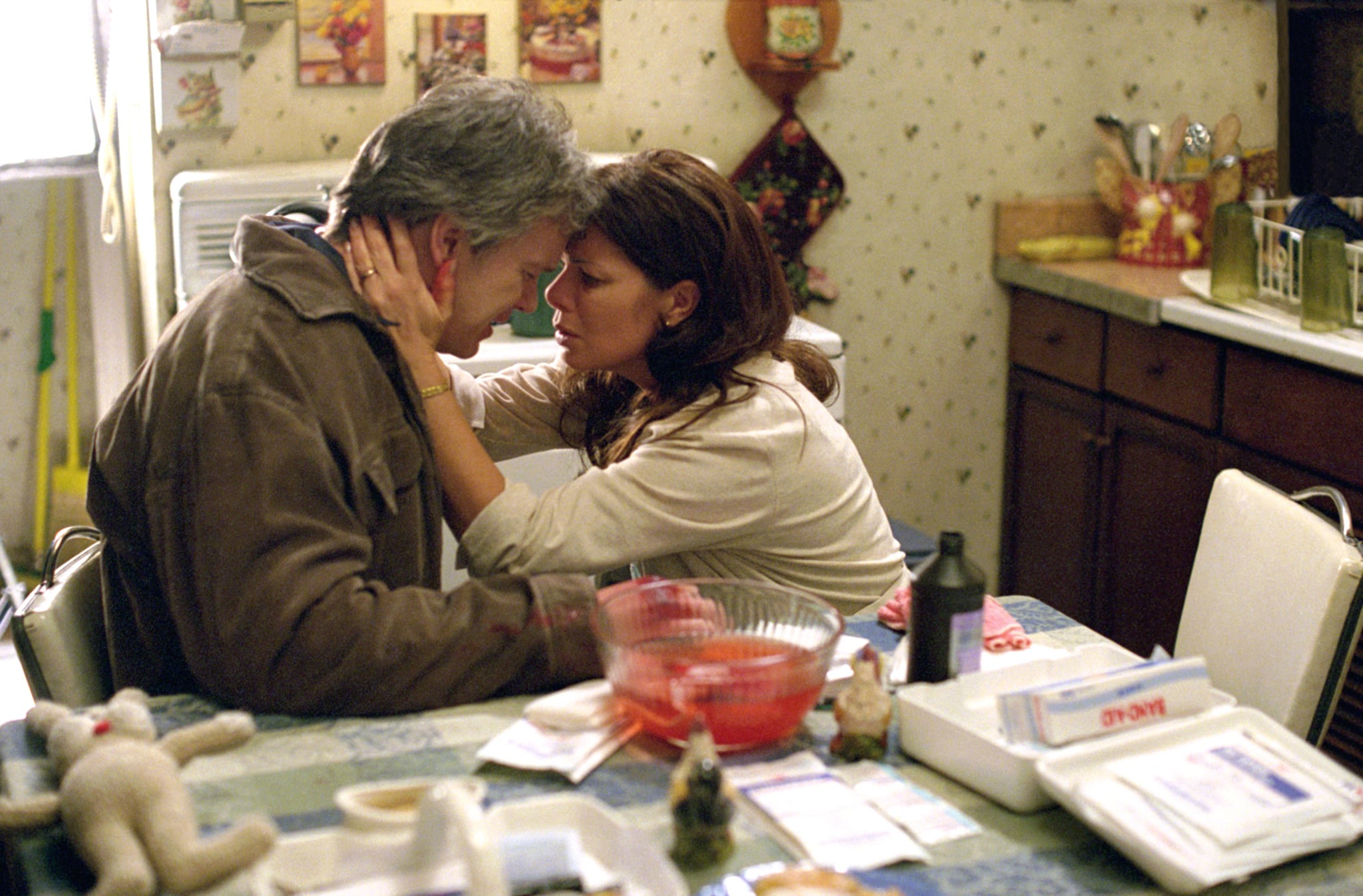 In addition to Mystic River, the California-born actress has carved out a pretty diverse acting resumé over the years. She's been in everything from big screen thrillers like Miller's Crossing and The Mist, to popular TV procedurals like How to Get Away With Murder and Code Black. Now that her run in Fifty Shades is over, we're sure it won't be long until you see her popping up again soon.

Amazon
How Fast Can You Guess the Ending of Amazon's The Voyeurs With These Chilling Easter Eggs?
by Chanel Vargas 5 days ago