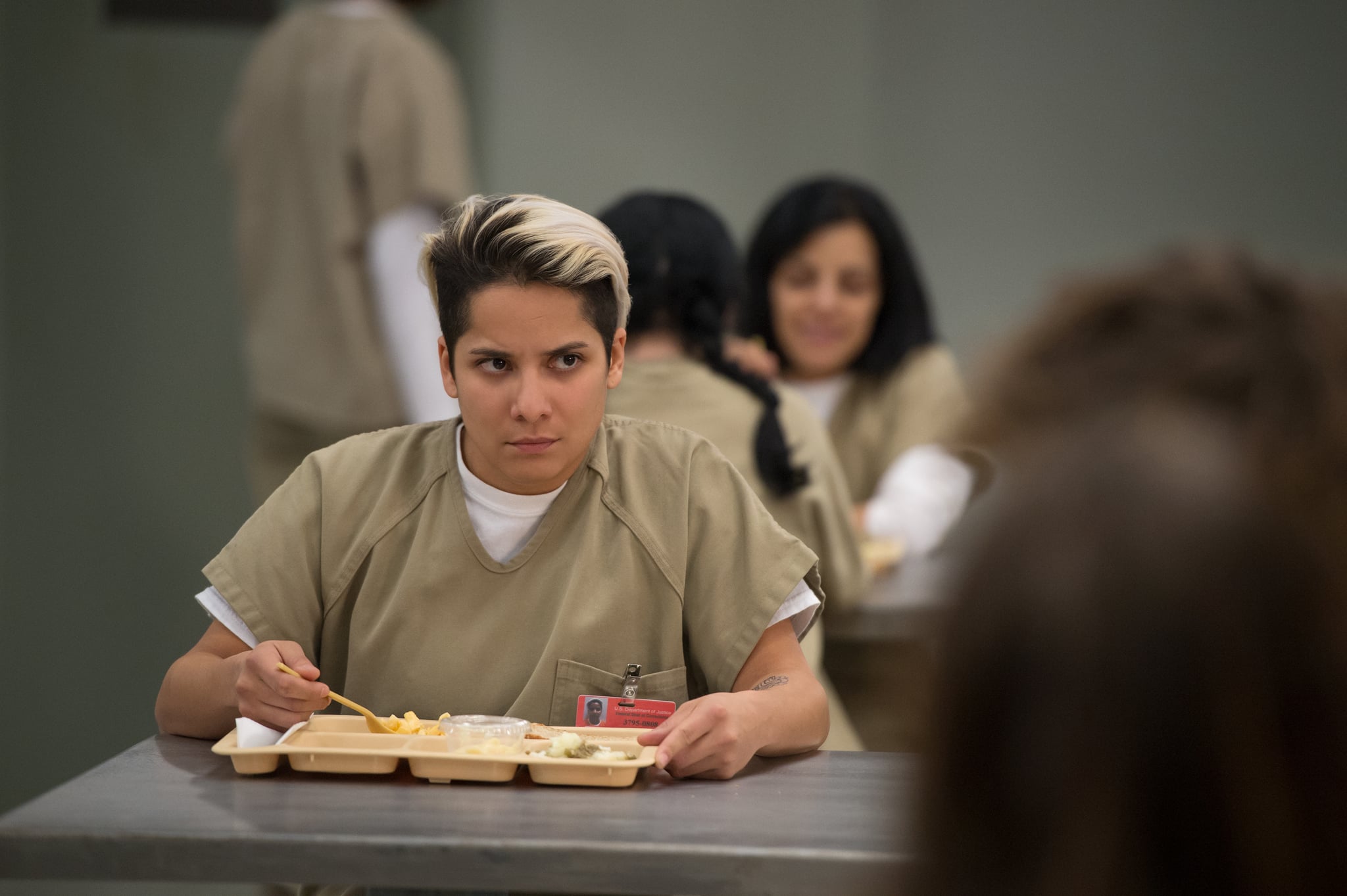 Not sure where you've seen Orange Is the New Black's newest cast member? It's probably not her acting chops in a prison jumpsuit that caught your memory but likely her voice. Vicci Martinez, who plays the role of Daddy this season, is actually an established singer-songwriter with 10 albums, two EPs, and four chart-hitting singles under her belt. As a singer, songwriter, and now actress, she's quite the triple threat.

Martinez has appeared on all the singing shows: American Idol, Star Search, and even The Voice. She worked with mentor CeeLo Green on the latter back in 2011, placing third and landing a deal with Universal Republic. 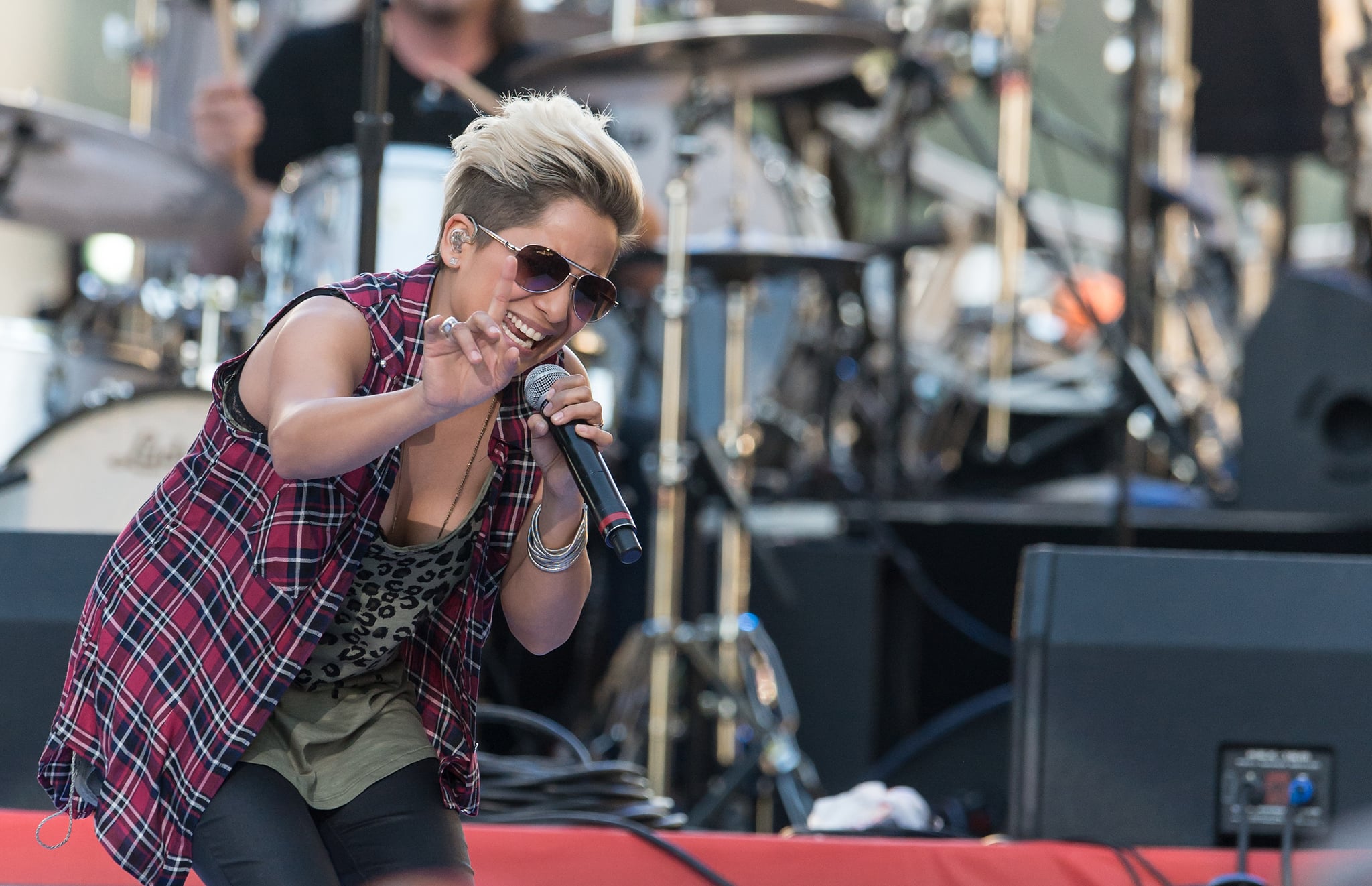 Daddy is Martinez's first major acting role in a TV series. In fact, her only other acting role is a small unnamed part in the 2008 comedy flick Limbo. It'll be interesting to see how she fits in at Litchfield after last season's jaw-dropping finale.

Catch Martinez stirring up some new drama as the associate to prison drug lord Barbara (played by Mackenzie Phillips) in the sixth season of Orange Is the New Black, streaming on Netflix now.

Related:
OITNB: The Actress Who Plays Daddy Came in Third on The Voice, and the Videos Are Amazing
Orange Is The New BlackTVVicci Martinez
Around The Web