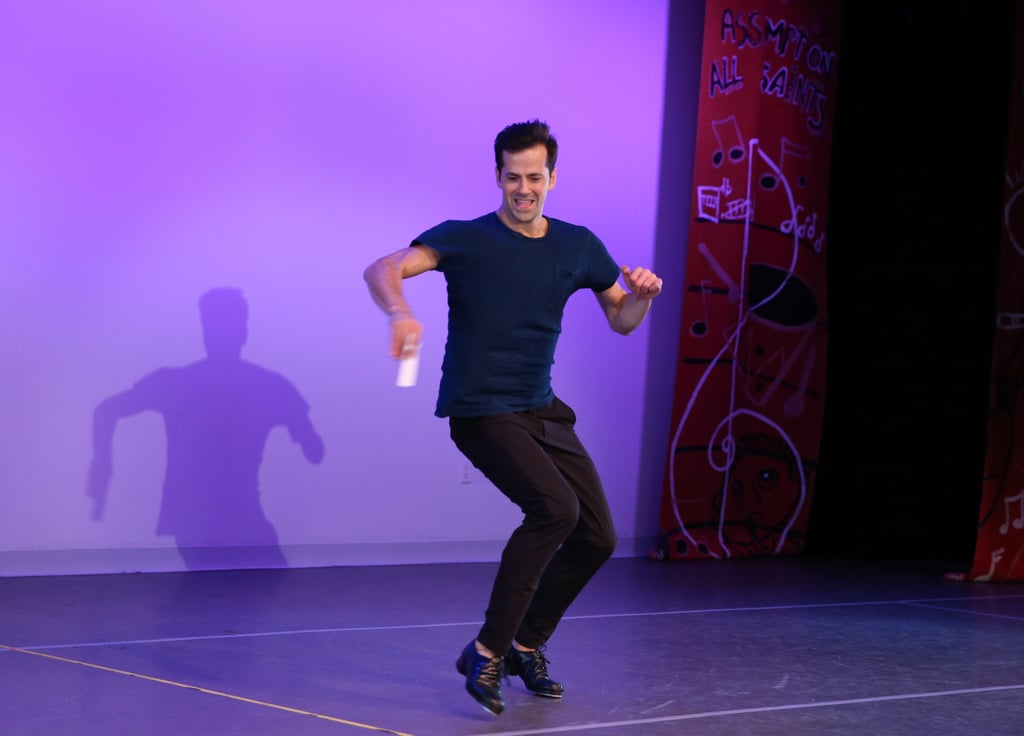 Playing Munkustrap, the story's main narrator, Robbie Fairchild isn't the biggest name or the most recognizable face in the cast of the upcoming film adaptation of Cats, but he just might be the cast member with the most relevant career so far. Fairchild is a veteran of the stage, starting out as a ballet dancer and working his way up the ranks before shifting gears into some high-profile musical theater roles. Here's what you should know about one of the film's breakout stars!

Although he's been dancing in several genres since childhood, Fairchild's early career focused primarily on ballet. He joined the New York City Ballet, one of the country's most prestigious dance companies, in 2006, and was promoted to principal dancer in 2009. Fairchild spent eight years with the NYCB before stepping away in 2017. Dance ran in his family: his older sister, Megan, is also a dancer with the NYCB, and he danced alongside his then-wife, Tiler Peck, in the same company as well.

Beginning in 2015, Fairchild began a shift toward musical theater rather than strictly dance. He starred in the Gene Kelly role in the Broadway adaptation of An American in Paris, earning a Drama Desk Award and a Tony nomination, and in 2017, he reprised the role to open the show's West End company in London. In 2016, he played one of the lead roles in A Chorus Line at the Hollywood Bowl, then joined an anniversary performance of Oklahoma! in London in 2017 and a limited run of Brigadoon at the New York City Center that same year. Fairchild has become quite the crossover artist, and his upcoming role in Cats is one more step in his transformation from ballet star to movie star. Check out some of his roles so far in the gallery below!