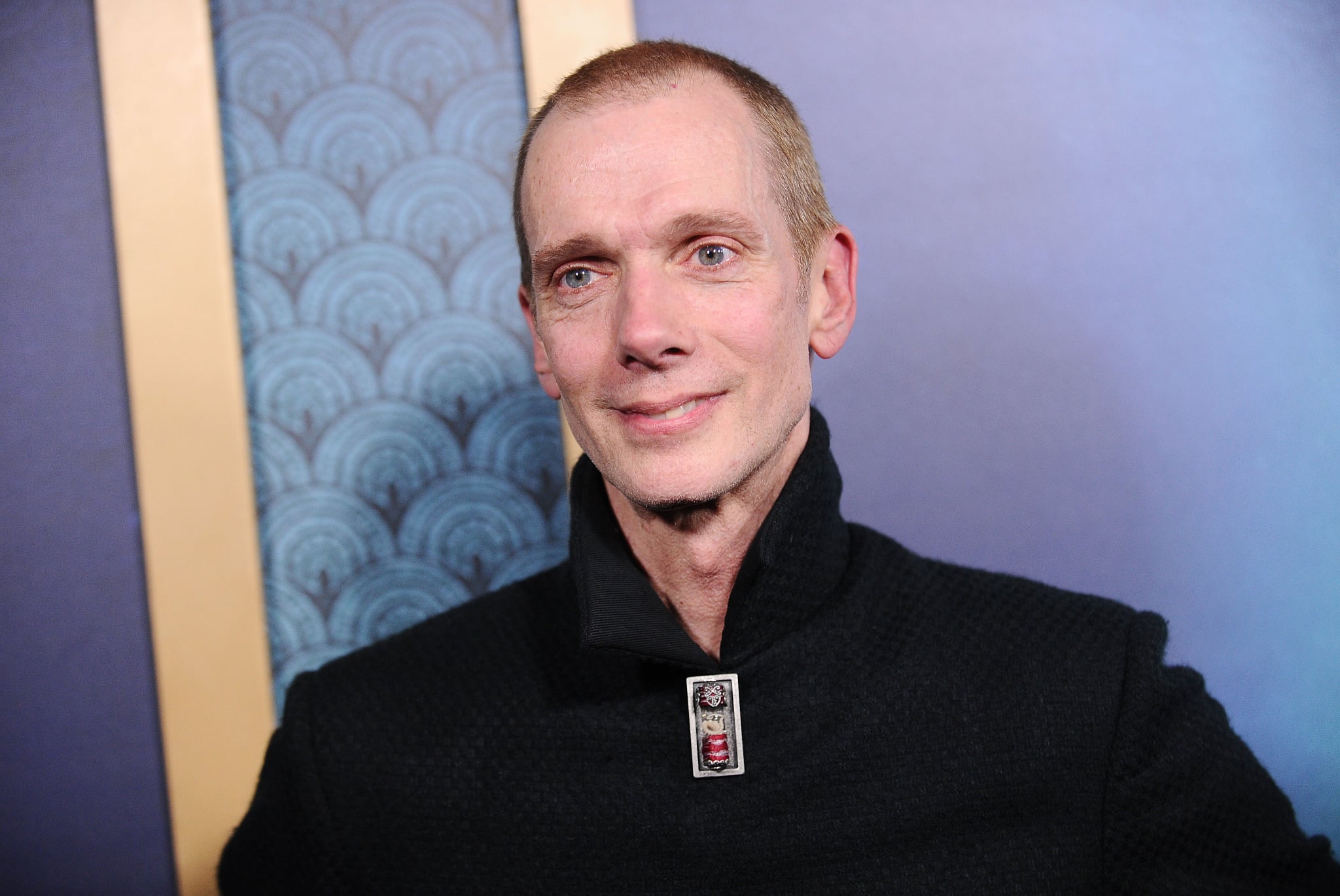 There are levels to Guillermo del Toro's latest masterpiece, The Shape of Water. You just have to plunge into the world and swim deep enough to discover them. On the whole, the astonishing, Oscar-nominated film has so much going for it. It's visually dazzling, rounding out intricate sets with bold color palettes and stunning detail. And then there's the creature at the center of the adult fairy tale: a sea monster that's been discovered in the depths of the Amazon River.

While the sea monster as its own character is a remarkable sight to behold, perhaps even more intriguing is the man inside the suit. The monster is played by veteran creature actor Doug Jones. Not only does Jones have an illustrious and voluminous career that stretches nearly 30 years, but he's also appeared in a ton of other Guillermo del Toro films. They first worked together on Mimic in the late '90s, and Jones then went on to play El Fauno in Pan's Labyrinth, Abe Sapien in both Hellboy films, and, yep, the ghostly figure known as Edith's mother in Crimson Peak. But with his role in The Shape of Water, Jones is stepping into the spotlight more than ever before. 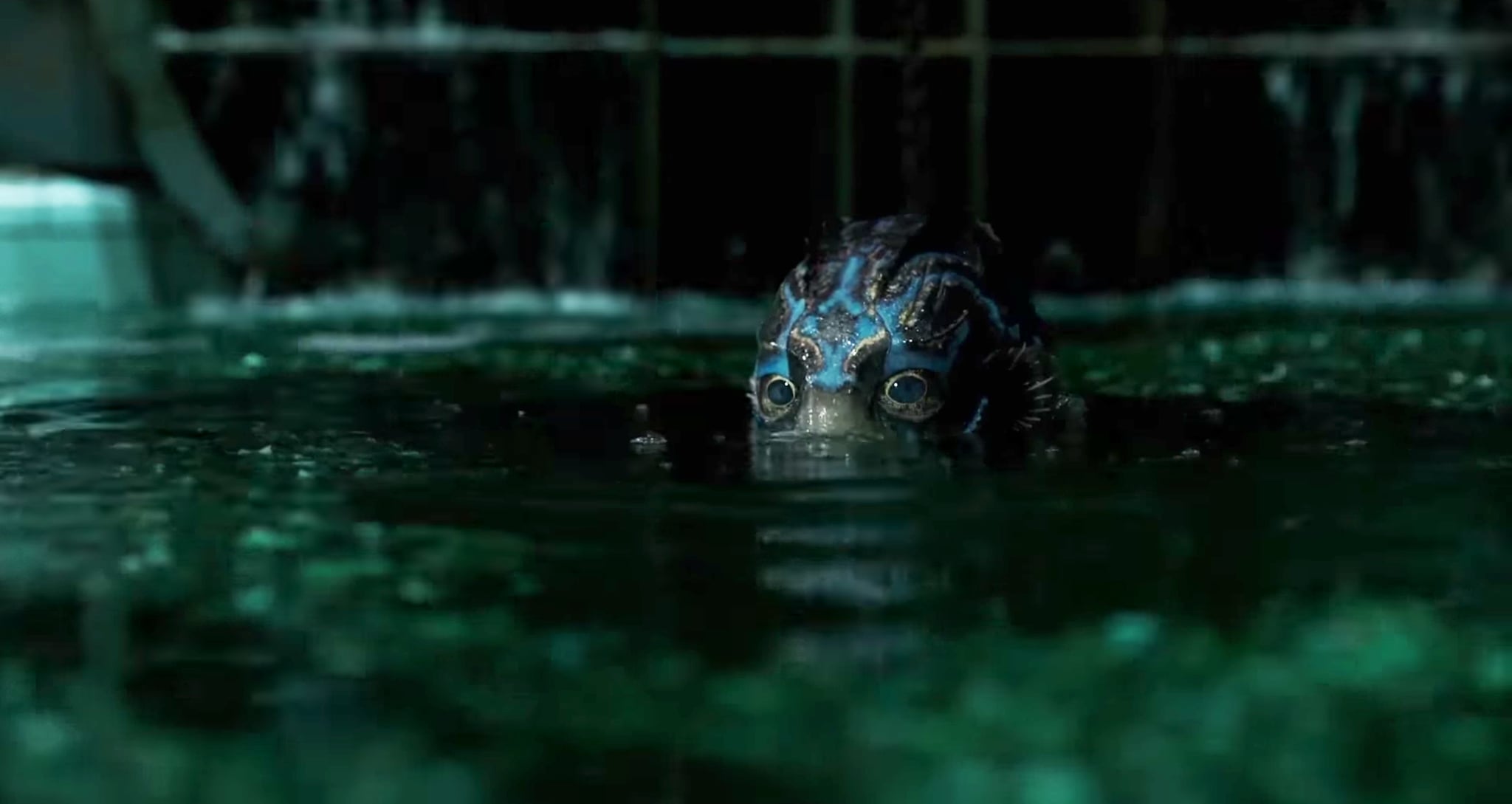 This film marks the first time Jones has played a "leading man" kind of role, so to speak. Ahead of the film's release, I spoke on the phone with Jones, who was refreshingly humble from the get-go ("It always boggles my mind that anybody wants to talk to me," he said with a laugh). Even during just this short conversation, you can tell how much Jones related to his character's story. And yes, we discussed the sexual aspect of the film, which even I wasn't totally on board with until Jones broke it down.

To be frank, I don't really think I truly understood the depth of the story until I spoke to Jones. He has a highly intelligent and beautiful way of looking at the Shape of Water, one that inevitably changes how you view the film entirely. 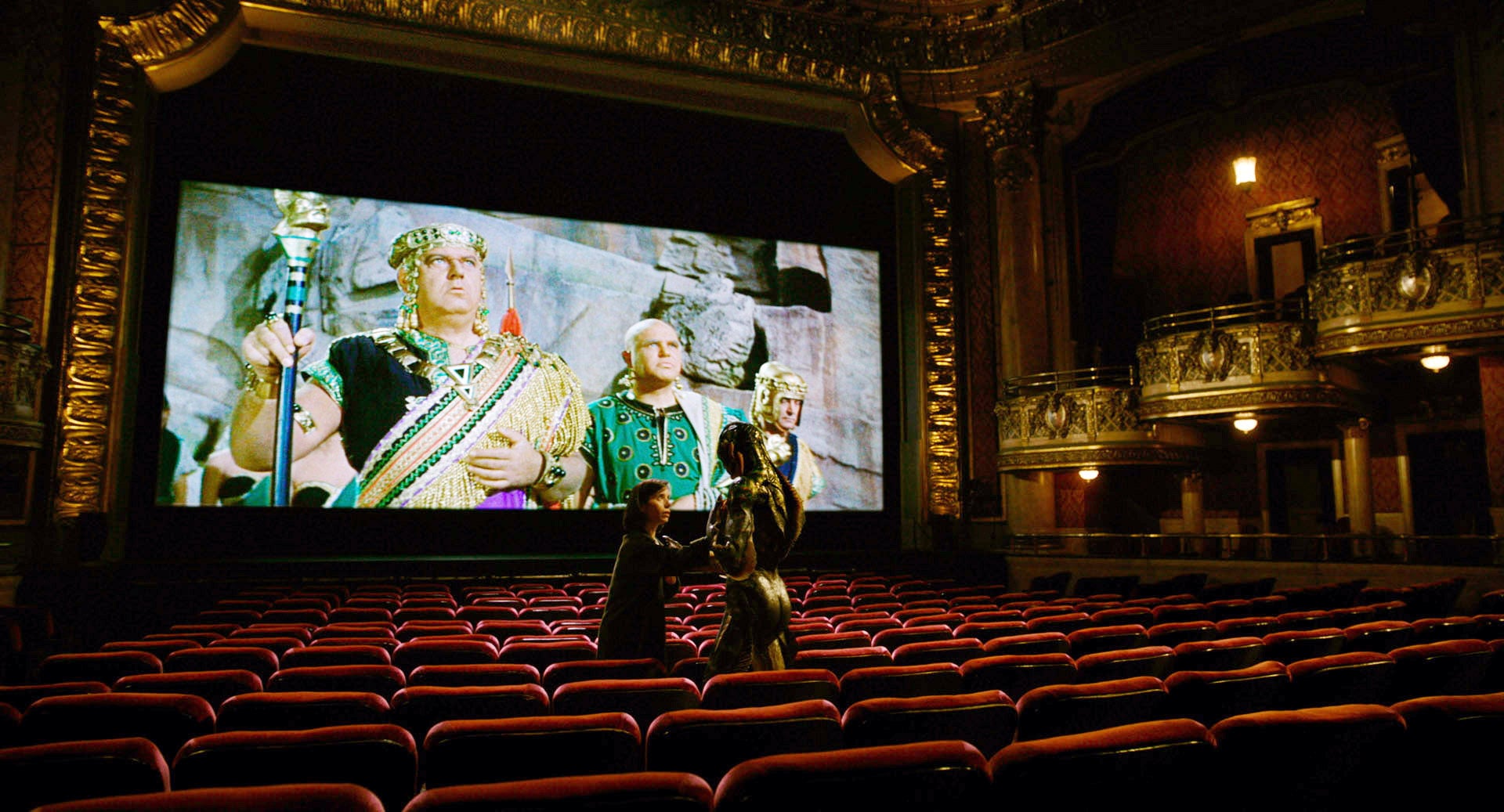 POPSUGAR: You were really put to task in this film, and in quite a unique way. What was it like getting into this character compared to all the others?

Doug Jones: I've been acting for 30 years now; much of it has been under prosthetic rubber and silicone, right? So, what made this movie different, for me, was that when Guillermo presented it — the idea to me of playing the creature in it for him — he said I was to be the romantic leading male of the movie. And I tilted my head and said, "Huh?" [Laughs] So, that was new and different for me. And it did put a certain gravity on it for me and a certain pressure and a healthy fear. I think I had a healthy fear of playing this role that really made me try to bring whatever A-game I had.

PS: I mean, what was that acting process like? How do you approach a scene as a sea monster?

DJ: I have a background as a mime all the way back in college. So having some mime training and learning that so much communication between human beings, even if you take the creature element out of it, we as humans, we communicate so much visually. But a very large percentage of our communication is visual. You can say, "Good morning, Mom." And the facial expression you put with it, the gestures you put with it, the posture, the tone of voice, it all communicates far more than those three words do, you know? So take the words away, and you still have a lot of communication. You do.

DJ: Touch is a pure form of communication that you can't lie through. Words can be twisted and words can be faked, but touch can't be. If someone touches you with genuine affection for you, you know it and you feel it. And if they don't, you can feel that too. So when these two, this woman and this fish/man creature touch each other, there's a purity in it and a true romance that buds out of that . . . and honestly, what made it easier for me, this nondialogue communication, was playing opposite Sally Hawkins.

PS: Oh my god, she was incredible!

DJ: Oh, she's magical . . . Something [about] when the camera rolls and "action" is called, the crew goes away, the equipment goes away, and what you're left with is this beautiful human being in front of you that is living and breathing a scene like you, and you're in the moment. You're living life with her. 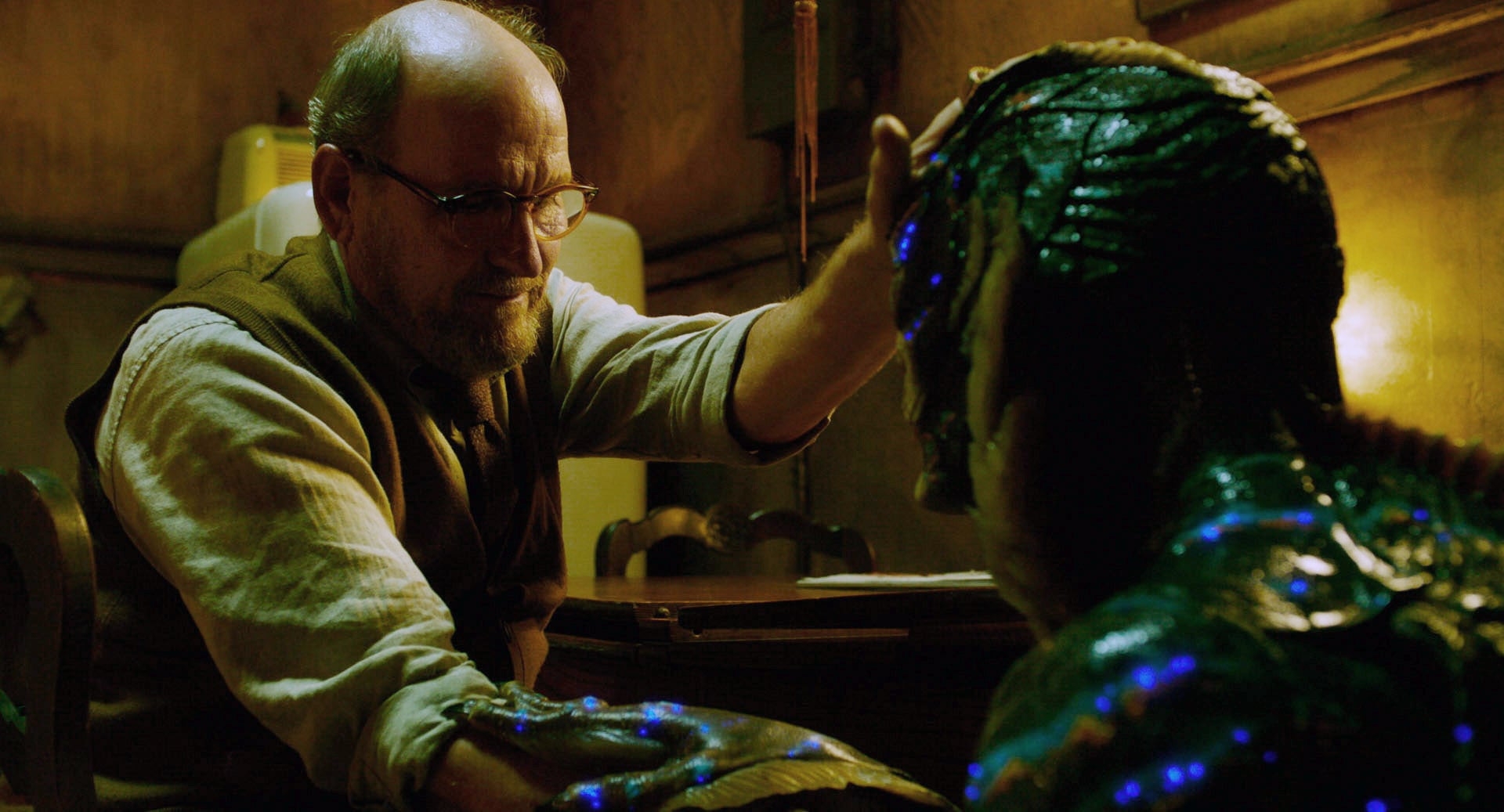 PS: I love that. You know, I think something that really struck me in the film, outside of the love story, was the presence of racism and homophobia. How do you think these themes weave into the primary story?

DJ: Every character in this movie is somebody other than mainstream, other than normal. Whatever was considered normal in 1962, right? You have Sally Hawkins playing the mute. That would be considered disabled, and so nobody knew how to talk to her. So, back in that era, they didn't. And her best friend, Octavia Spencer's character Zelda, is a black woman in 1962 and all that came with that. And then her neighbor across the hallway is a middle-aged gay man who is not able to say so out loud. Everybody has their issues of the day to deal with . . . We're on our own level in our own way with the obstacles of the day of being other than and different than. But instead of having to change, there's beauty that can be found in all of it.

Guillermo Del ToroMoviesShape Of Water
Around The Web