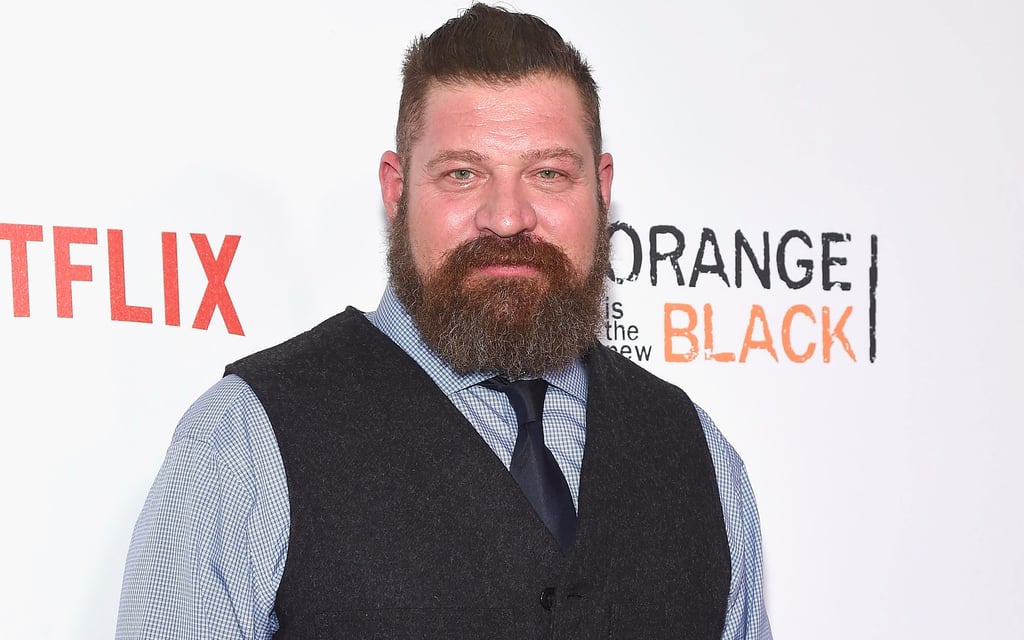 Here's Why the Uncle From Split Looks So Damn Familiar

Coming out of an insane movie like Split, there's a lot to puzzle through. M. Night Shyamalan's latest film is riddled with mystery, between the arrival of "The Beast," the 24th personality of Kevin (James McAvoy), and even the actual location of his surreptitious hideaway. Here's a conundrum we didn't quite expect, though: who the hell plays Casey's uncle? He doesn't appear in any of the trailers, but he plays a significant part in the film itself. The actor's name is Brad William Henke, and it turns out you've had plenty of opportunities to see him in the past, including one very big TV role just this past year.

Marry Me
Marry Me Isn't Based on J Lo's Real Life, but the Similarities Are Striking
by Alicia Geigel 22 hours ago