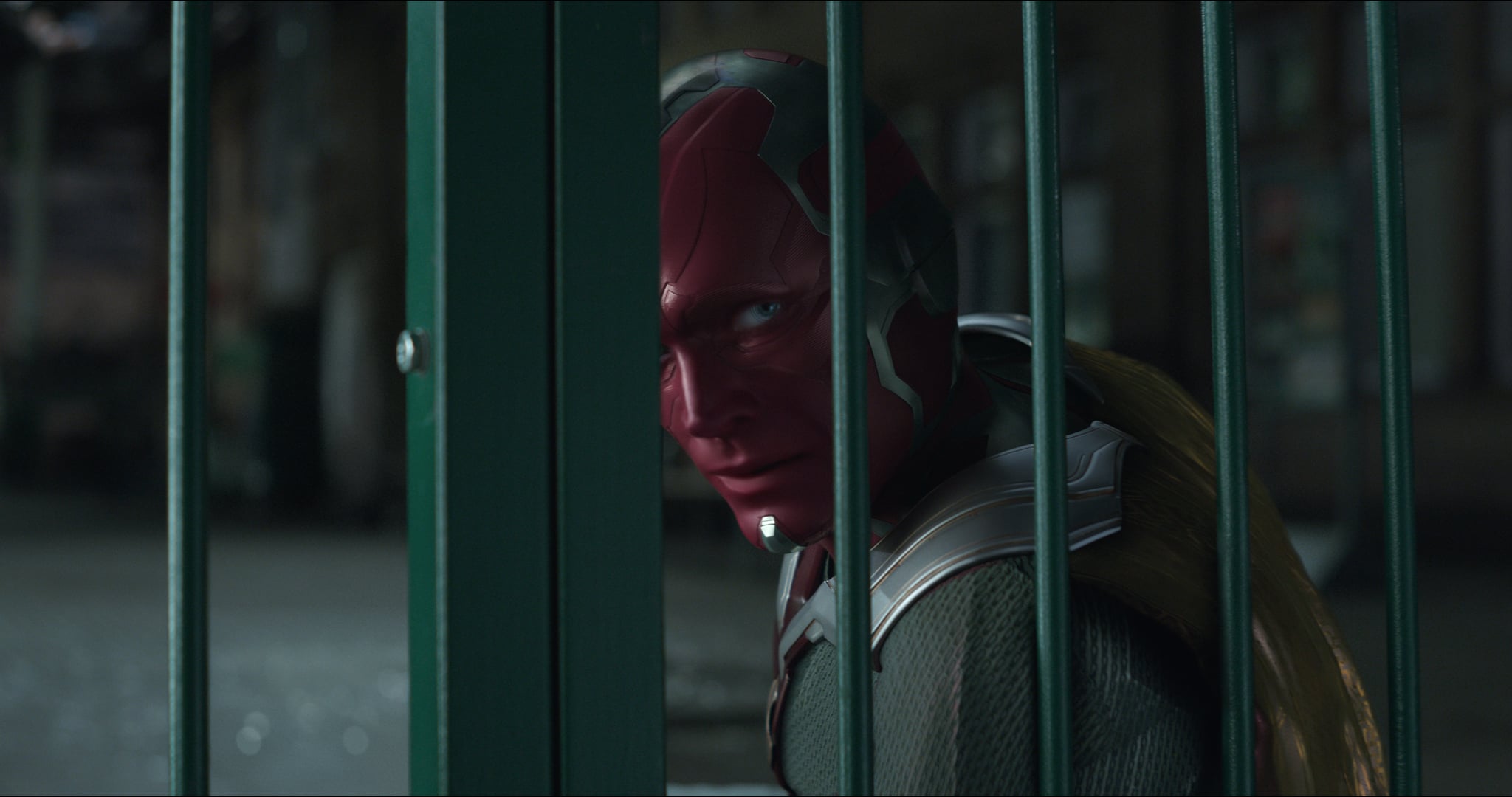 One of the many superheroes returning to the screen for Avengers: Infinity War, the latest installment in the Marvel Cinematic Universe, is Vision. If you don't remember, Vision joins the Avengers team back in Avengers: Age of Ultron to help defeat Ultron, has a blossoming romance with Scarlet Witch, and is Team Iron man during Captain America: Civil War.

If you've been wondering who plays Vision and why he might sound familiar, well we have answers for you! Vision is played by British actor Paul Bettany, who's has been acting for more than two decades and has starred in a variety of films like A Beautiful Mind (below), Master and Commander: The Far Side of the World, and The Da Vinci Code. 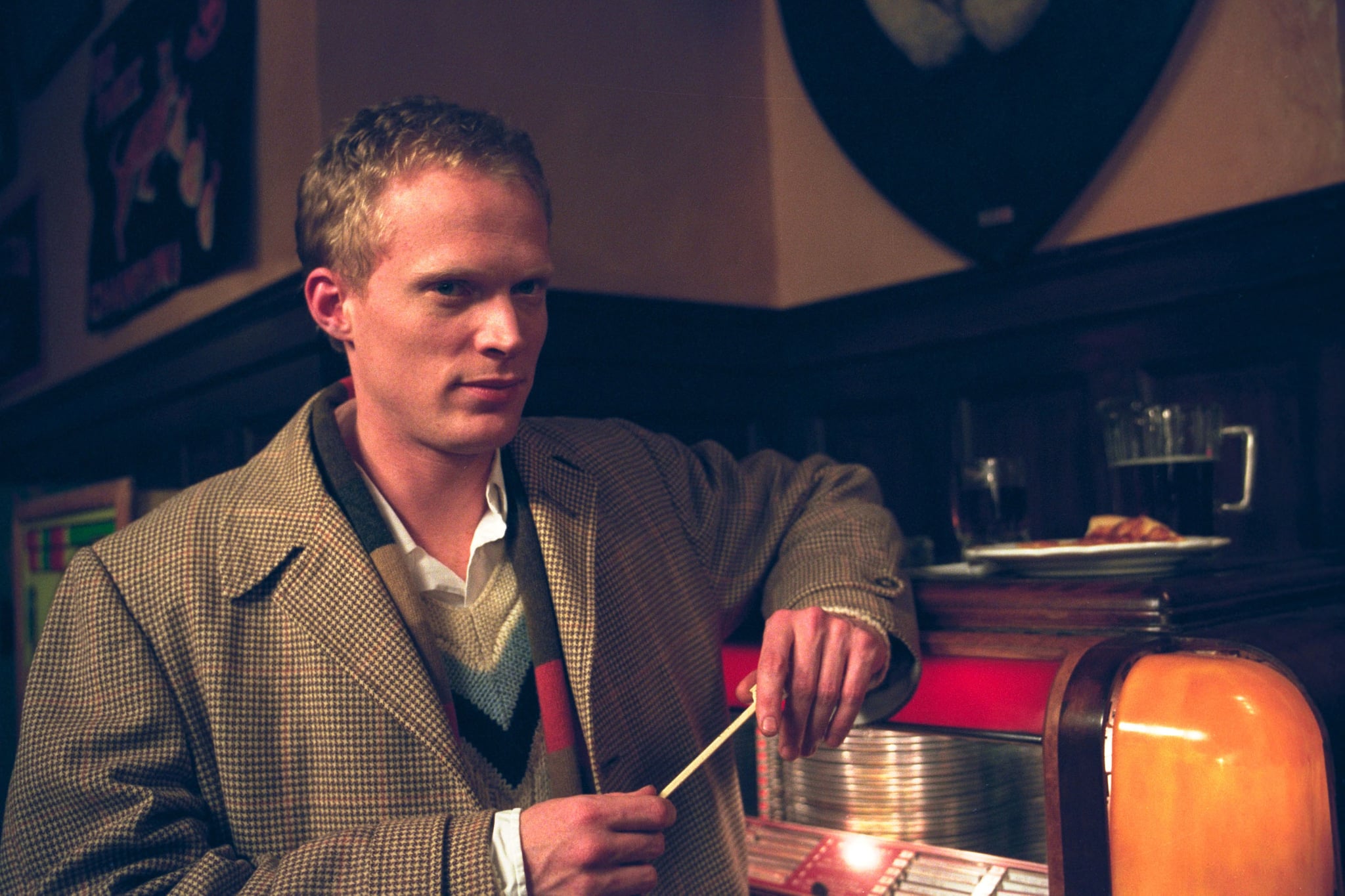 Like Robert Downey Jr., Bettany has been a part of the Marvel universe since the beginning. Marvel fans will recognize Bettany as the original voice of Jarvis in the first Iron Man movie back in 2008. He continued to reprise his role as Jarvis until Vision was created.

Bettany has a role in another giant franchise, as well; he's appearing in the new Stars Wars spin-off Solo: A Star Wars Story, set to release on May 25.

Bettany is active on Twitter and Instagram, where he posts behind-the-scenes photos of him as Vision on the Avengers set and sweet photos of him with his wife, Jennifer Connelly.

We can't wait to finally see Avengers: Infinity Wars to see Vision and our other favorite superheroes unite to protect the universe and (hopefully) defeat Thanos.