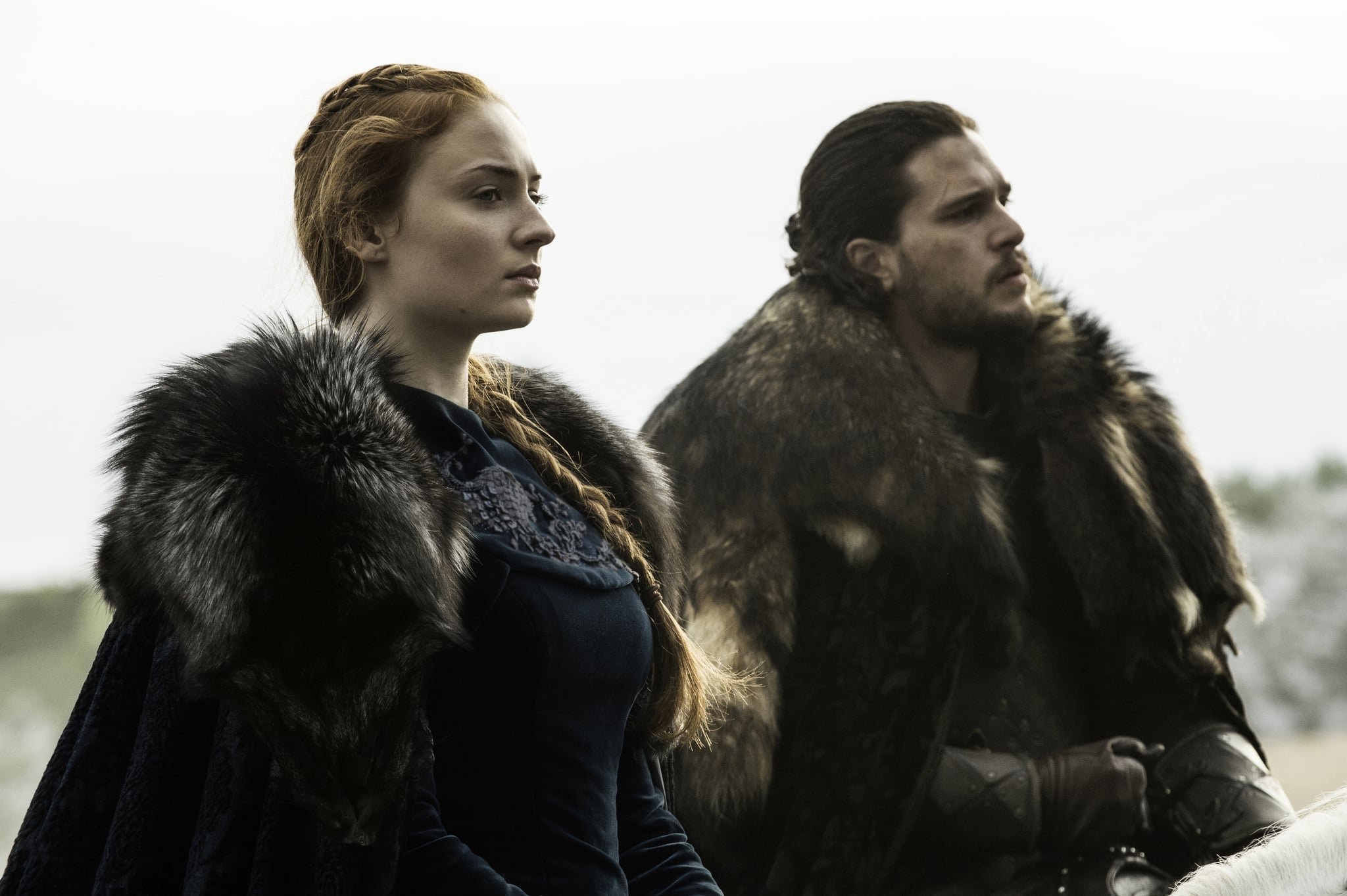 If you made it through the truly epic — to the point where bodies are piled into mountains and men are holding their own entrails in their hands — Battle of the Bastards on Game of Thrones, then you saw Jon Snow's army become almost entirely out-strategized and outfought. Almost. At the very last minute, an actual knight in shining armor leads a fresh army to Jon's side, and Ramsay Bolton is soundly defeated. The knights gallop into battle carrying crisp white-and-blue flags, while Sansa sits calmly with the hint of a Mona Lisa smile because she's the one who requested them: Littlefinger and his Knights of Vale.

Recognizing their tremendous lack of resources, Sansa had secretly written to Littlefinger and asked for his help in defeating Ramsay and reclaiming Winterfell. And while Jon's army could have used some assistance earlier — before his men are being crushed to death and the giant Wun Wun became a humongous pincushion — the eventual victory was sweet. This show offers little by way of true redemption, so every moment when good perseveres should be savored. Even if winning means taking a favor from creepy Littlefinger.

Now, of course, Sansa (and Jon, but let's be real here) owes Littlefinger big time. The previews for next week's episode suggest that Littlefinger wastes no time in requesting repayment. Perhaps it will all have been worth it, though, for Sansa to make Kibbles 'n Bits out of Ramsay Bolton.

Identity
¿Y Ahora? Where Is the Cast of "One Day at a Time" Today?
by Melissa Santoyo 27 minutes ago