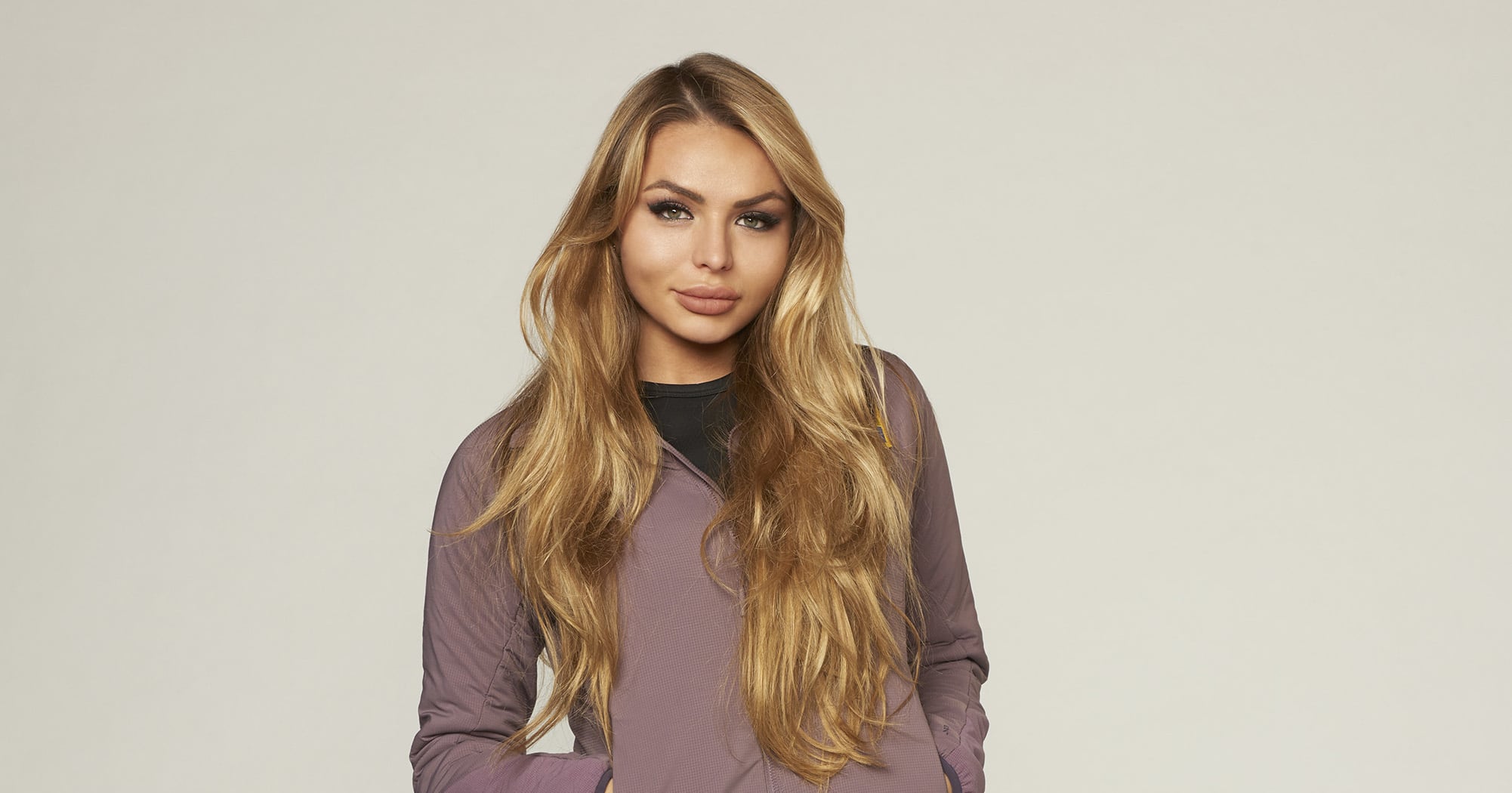 The international contestants on The Bachelor Winter Games are throwing a whole new, exciting vibe to the usual franchises! Among them is Nastassia Yaramchuk, known as Stassi, who is competing for Sweden. The 26-year-old competed on season three of Sweden's Bachelor along with contestant Rebecca Carlson. Stassi had an early connection with Luke Pell from The Bachelorette (good choice, girl!), and the two make one hot couple.

I'm not going to lie: learning more about Bachelor contestants is a bit more difficult when they're from another country and there's a language barrier. But we uncovered some fun facts about Stassi that gives us a little more insight into her life away from the Winter Games!