It's already been three cruel months since Patrick Dempsey's character, Derek, was killed off of Grey's Anatomy, and we know a lot of fans still haven't come to terms with the death. Derek — aka McDreamy — was the show's original heartthrob, and there were a lot of rumors circulating after the episode aired about why Derek — and Dempsey — was axed from the show. Creator Shonda Rhimes had a chance to address it at the Summer TCA, and she chose to talk about how Derek had to die — and the reasons might (sort of) cheer you up, in a weird way. 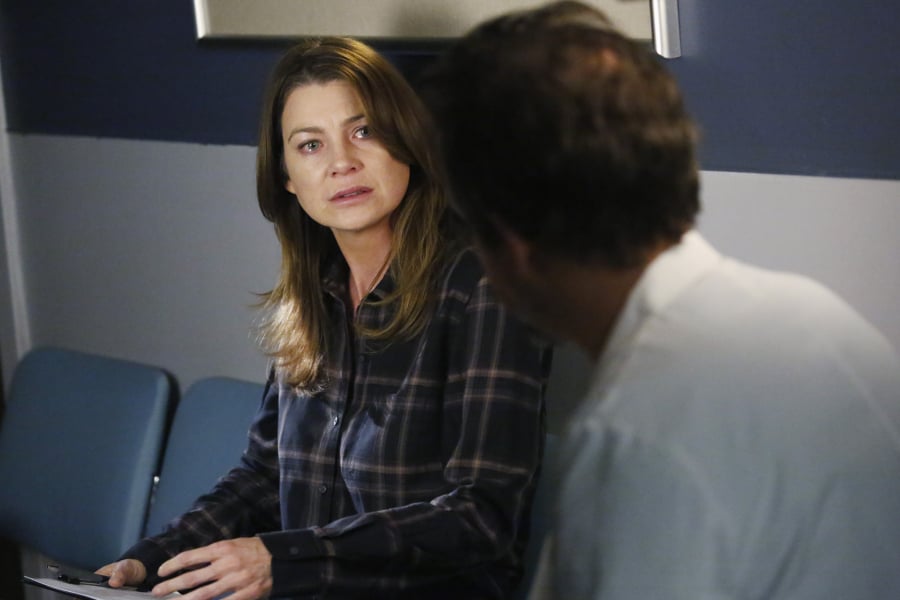 Rhimes said, "The decision to have the character die the way that he did was not a difficult one in the sense of: what were the options? Either Derek was going to walk out on Meredith and leave her high and dry, and what was that going to mean? That was going to suggest that the love was not true, the thing that we had said for 11 years was a lie, and McDreamy wasn't McDreamy. So, for me, that was untenable. Meredith and Derek's love had to remain Meredith and Derek's love. So as painful as it was for me as a storyteller, because I never really thought that was going to happen, the only way to preserve what felt true to me was that Derek was going to have to die in order for that love to remain honest. Because I really couldn't have the idea that he just turned out to be a bad guy and walked out on his wife and his kids be a true story. So to me it felt like that was the only way to make Meredith and Derek's magic remain true and sort of forever frozen in time."

I guess that makes us feel better? If it doesn't, just look at these Mer-Der love GIFs over and over again.

Netflix
Did Anyone Else Totally Miss the Sentimental Accessory Simon Wears in Bridgerton?
by Victoria Messina 10 hours ago

Grown-ish
With Grown-ish and New Music, Saweetie Is Already Confident That 2021 Is Her Year
by Kelsie Gibson 12 hours ago