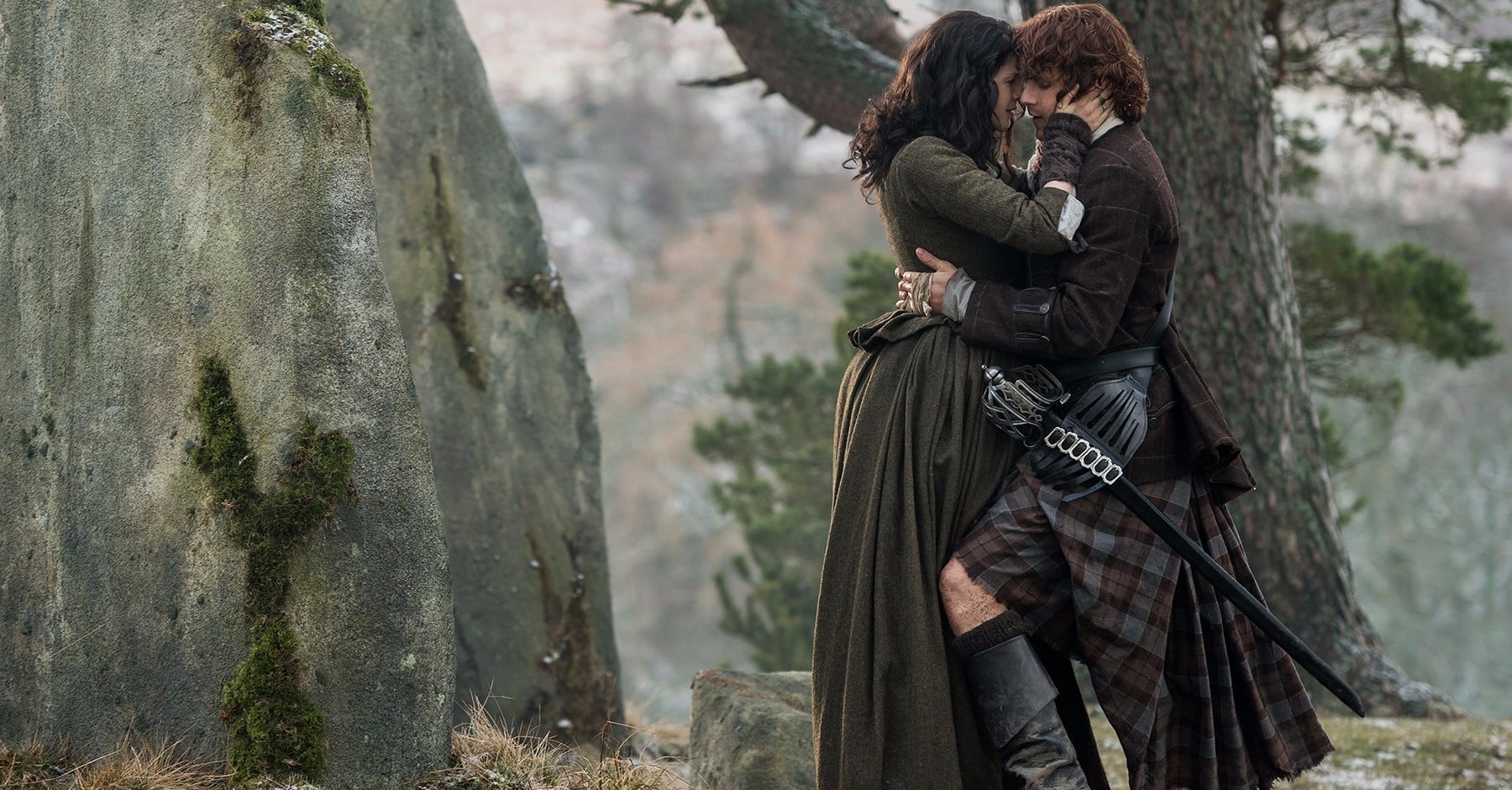 When you're adapting a book or series of books for the silver or small screen, it's inevitable that some things are going to end up on the cutting room floor. With Outlander, a recent example is the fact that nearly everything about Lord John Grey's lover — Hector, who was killed at the Battle of Culloden — is edited down to a brief mention on the show, even after they shot a scene in which Lord John finds his body, which didn't make it into the final cut of the episode.

Sitting down this Summer with Outlander executive producer Maril Davis, we had to ask if there was anything from the books she's disappointed didn't make it into the show . . . and guess what? It involves Claire and Jamie.

"I always regret that we didn't do the hand-initial carving last season; that's the only thing," said Davis. So, nothing from season three? "I feel like we did everything this season; there's nothing that I regret that I wish we would have included." 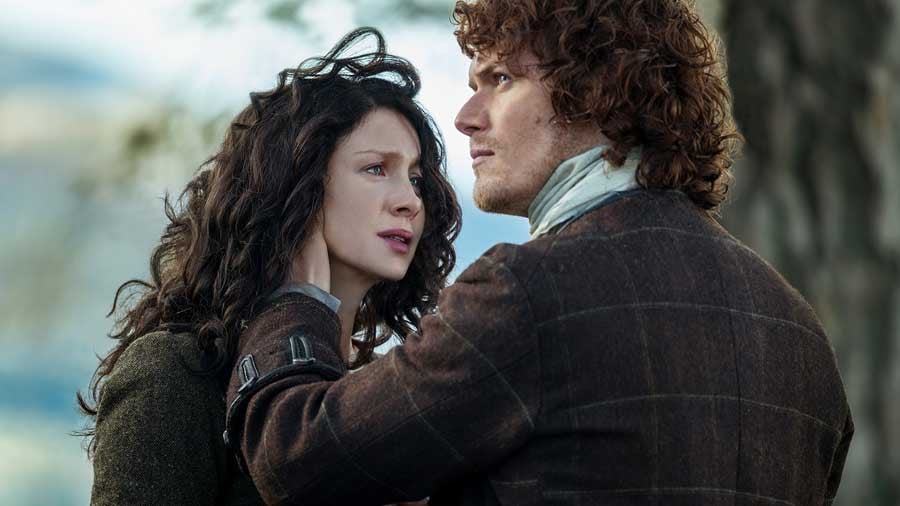 In case you've forgotten what the initial carving is — or if you haven't read the books — that scene takes place in book two, Dragonfly in Amber, when Jamie sends Claire back through the stones to 1946 before he goes off to (he thinks) die at the Battle of Culloden.

It's after they've spent what they think is their last night together. Claire asks Jamie to mark her.

"Cut me," I said urgently. "Deep enough to leave a scar. I want to take away your touch with me, to have something of you that will stay with me always. I don't care if it hurts; nothing could hurt more than leaving you. At least when I touch it, wherever I am, I can feel your touch on me."

Then they take Jamie's blade and he carves a "J" into the base of her thumb, and she carves a "C" into the base of his. Then they say to each other, "Blood of my blood; bone of my bone," echoing their wedding vows. It's a beautiful scene, but including it on the show may have slowed down the pace of episode 213 a bit. Plus, that episode is already jam-packed as it is. In the books, the "J" carving on her hand is something Claire touches when she needs to feel close to Jamie, but that might be a bit too small of a detail for the show to employ to much effect.

It will just have to live in the minds of the readers.