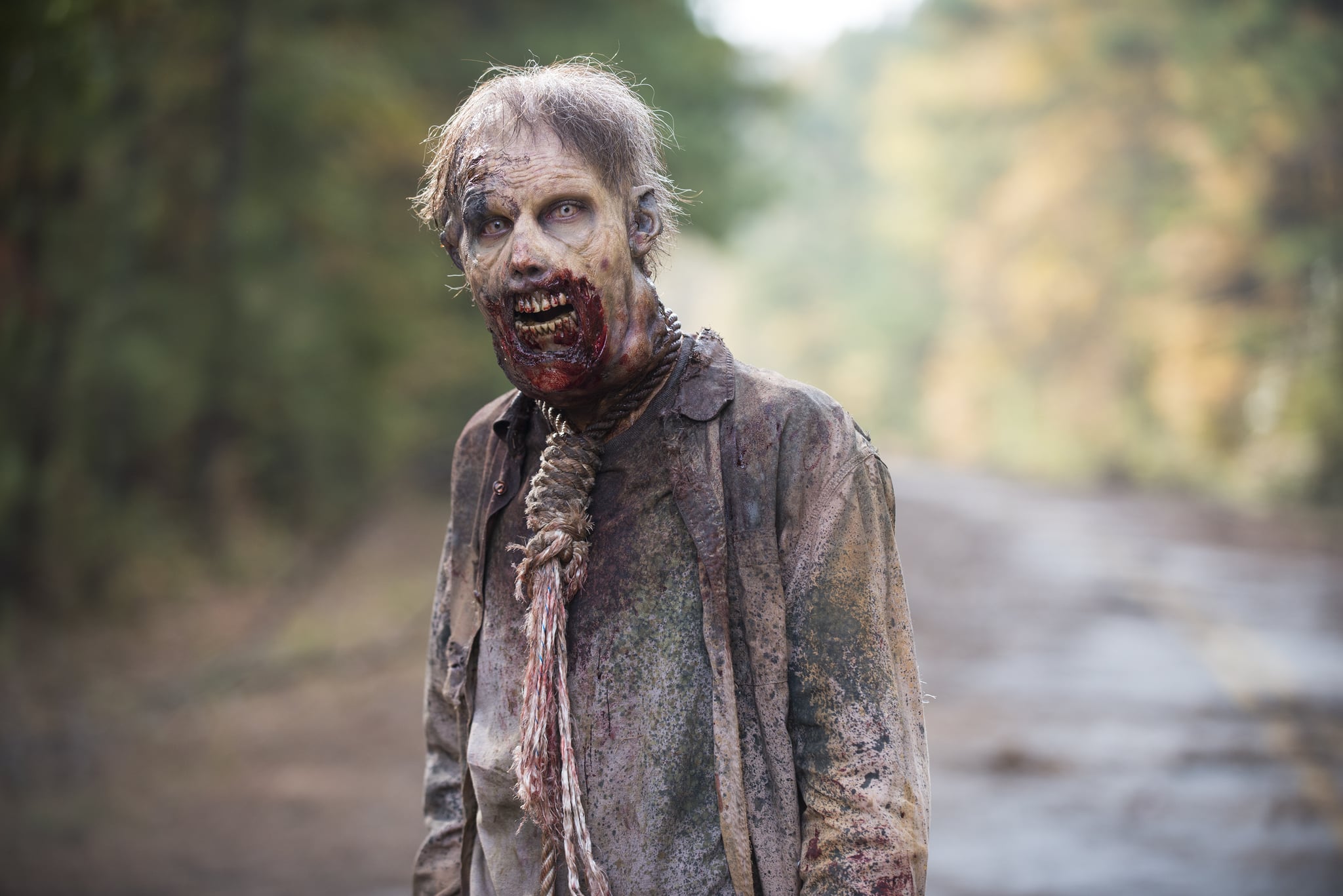 When it comes to the apocalyptic universe of The Walking Dead, it's not hard to figure out what kind of dystopia we're witnessing. A mysterious virus seems to have taken hold of the human race. The dead reanimate into groaning, flesh-hungry monsters. One bite will cause an irrevocable infection, and eventually, you'll be one too. How can you hear all this and not think of the word "zombie"? Well, as much as this synopsis seems to line up with similar movies like Dawn of the Dead, Night of the Living Dead, and many more, The Walking Dead has set itself apart in one strange way: the term "zombie" has not been used once.

Related:
The Fashion-Based Theory From The Walking Dead That No One Is Talking About

There's a reason creator Robert Kirkman has never wanted to use the word. It all boils down to one major point: The Walking Dead supposedly takes place in a universe where zombies don't exist. In this world, there's no such thing as zombie movies, nor is there any sort of zombie presence in other areas of popular culture. The whole conversation went down on an episode of Talking Dead. Kirkman said, "They're not familiar with zombies, per se. . . . We felt like having them be saying 'zombie' all the time would hearken back to all of the zombie films which we, in the real world, know about. . . . These people don't understand the situation. They've never seen this in pop culture; this is a completely new thing for them."

In a way, it makes perfect sense. I mean, wouldn't it be kind of anticlimactic if our reality was hit with a zombie apocalypse? We'd all be like, "Well, time to raid Costco and grab some guns and start shooting these suckers in the head." We'd already know what's up. Much in the vein of the classic zombie movies, we're witnessing an unthinkable new threat. So, now that we know why "zombie" never comes up on the show, it's clear we've heard plenty of other creative terms in the past seven seasons. Let's go over the most memorable entries to date. 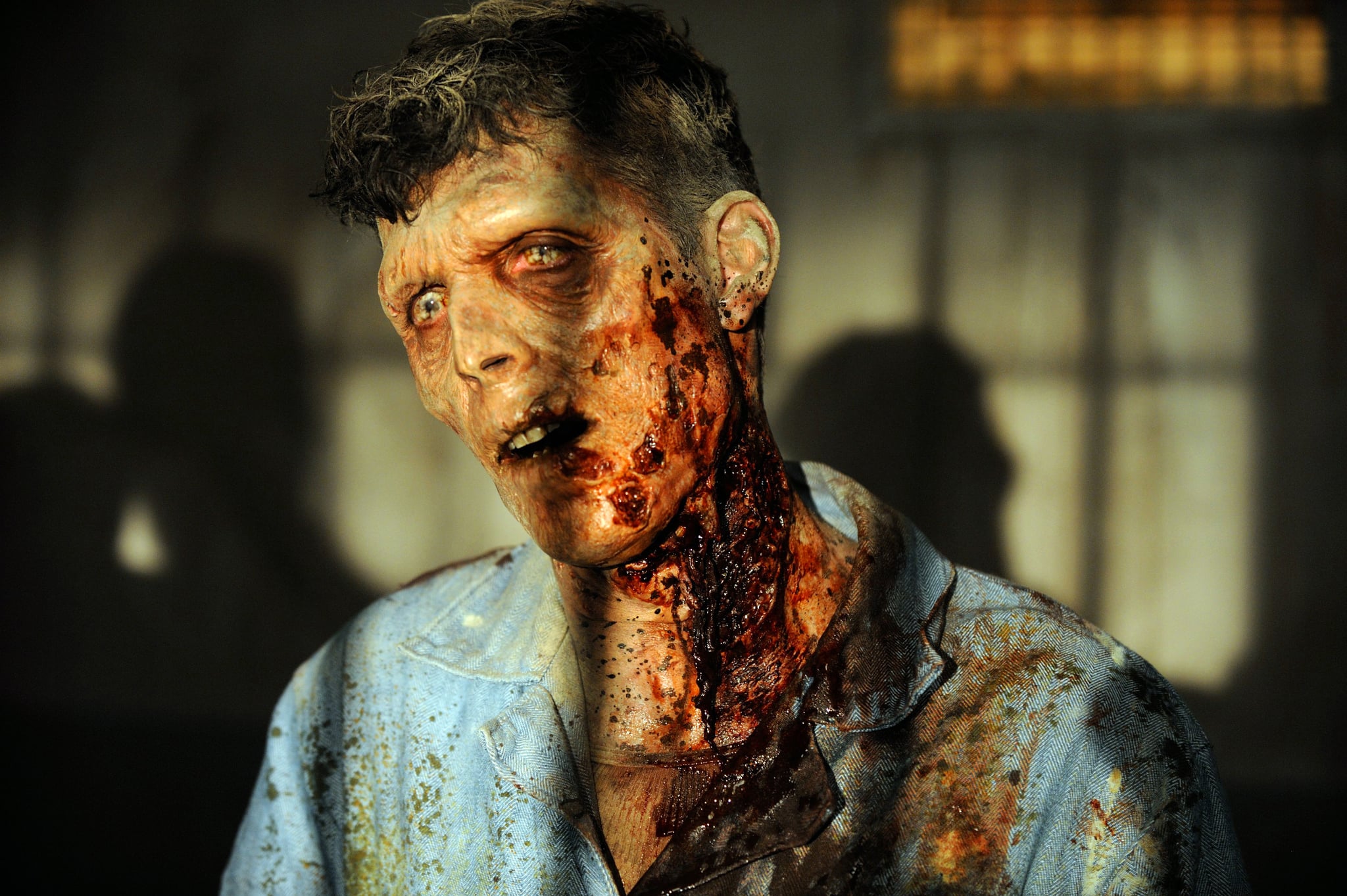 Related:
21 Walking Dead GIFs That Will Only Make Sense to Someone Who Isn't a Morning Person
Related:
What the Walkers on The Walking Dead Are Actually Thinking
Image Source: AMC
The Walking DeadTV
Around The Web