It was announced earlier at the Winter TCA that Justified would be ending after next season, its sixth, and when the cast and showrunners had the chance to speak on their own panel, we got to hear the justification (ahem) for why. Executive producer Graham Yost told us that it had to with feeling like they'd told the story they needed to tell. To make the decision, "a lot of it was just figuring out how much story we had left," Yost said, adding that "our biggest concern telling these stories is that we don't run out of stories and start repeating ourselves." He also admitted that "there were financial incentives to keep going, but it really felt — in terms of the story of Raylan Givens in Kentucky — six years was right." 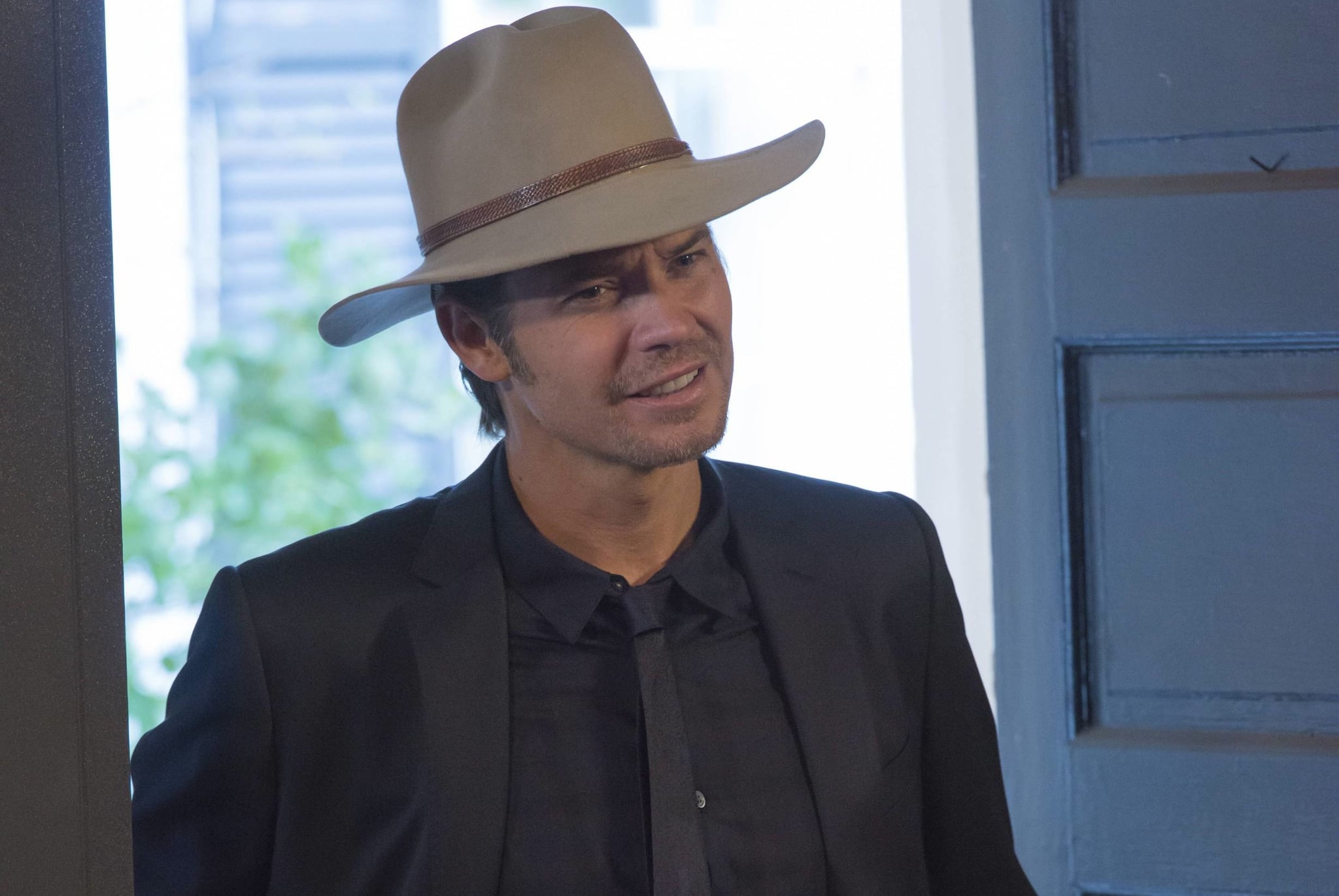 Music
American Idol: Lionel Richie Said This Singer's Voice Only Comes "Once in a Generation"
by Chanel Vargas 6 hours ago