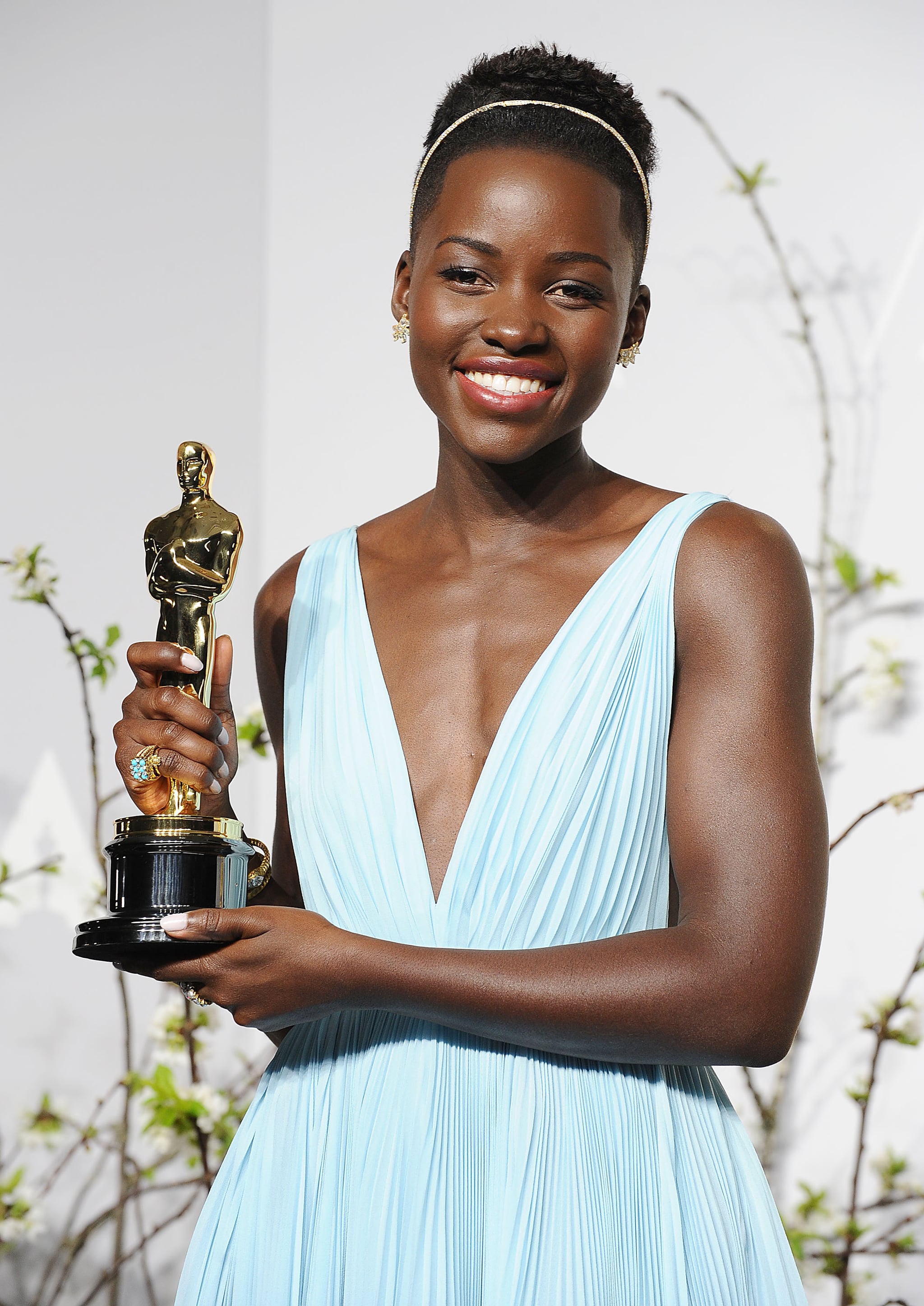 My Oscar outfit will be an azure blue tuxedo — probably made by some fancy, talented designer whose brand I can't pronounce properly, but I'll owe everything to them for my sharp look. My mom will be my date, and my palms will be sweaty as I walk up to the stage, hoping that I do not trip and fall on my face like Jennifer Lawrence. I'll reach out for my golden Oscar trophy and then, in the blink of an eye, I'll wake up.

That's what it feels like to be an aspiring African-American filmmaker whenever the Oscar nominations are announced and not one person of color is nominated for an acting award in any of the big four categories. It feels like your dream has been ripped away from you, and you start to cope with the reality that the prestigious Oscars may not be the most inviting place for people who look like you.

I fell in love with filmmaking as a child. I remember watching horror movies with my mom and staying until the end to watch the credits roll, just to get a glimpse of someone who shared my name on the screen. "One day your name will be up there," my mom would always tell me as I beamed with joy and possibility. The sky was the limit when it came to what I could accomplish as a filmmaker. I often daydreamed about my big moment, in which I'd create something so deeply profound that millions of people would be touched by it. The icing on the cake would be that Oscar nomination, the one I would earn for recognition of my hard work.

I didn't just spend my days dreaming, though. I studied theater in high school and performed on Broadway at the Imperial Theatre when I was only 18 years old. I went on to study film in college, which entailed everything from shooting on a Bolex 16mm camera to learning how to properly light a scene, understanding blocking, writing full-length movie and TV scripts, rehearsing how to pitch studios and executives, studying the greats like Alfred Hitchcock and Wes Craven, and even shooting and editing my own short films. It was there that I learned to perfect my craft, and gained respect for the science of filmmaking.

As you can see, I am passionate about the arts. I would be lying if I said it isn't heartbreaking and disappointing to see a lack of diversity year after year when it comes to the industry's biggest award ceremony. After watching the amazing performance Michael B. Jordan gave in Creed or witnessing the magnificent directorial work of Ava Duvernay in Selma only to find out they were overlooked — even for a nomination — is beyond alarming. Even more frustrating is the Academy's history of snubbing people of color. Just take a look at the statistics of the award ceremony's 88-year run:

I repeat, this is out of 88 years worth of Oscar ceremonies. Can you see the trend here? I didn't include the stats for Latinos, Asians, Native Americans, or Pacific Islanders, but those are at a disappointing low as well.

Cheryl Boone Isaacs, president of the Academy of Motion Pictures Arts and Sciences (who also happens to be black), has spoken out about the lack of diversity, saying, "While we celebrate their extraordinary achievements, I am both heartbroken and frustrated about the lack of inclusion. This is a difficult but important conversation, and it's time for big changes." Jada Pinkett Smith's calls for a boycott against the Oscars have been met with lots of criticism, even from those who have previously worked with the Smith family. Other A-list Hollywood figures like Spike Lee, George Clooney, Lupita N'yongo, and Idris Elba have voiced their concern and support for taking a deep look at what kind of message the Academy sends to young, aspiring actors, actresses, and filmmakers when they shut people of color out of the race.

Another important part of the issue seems to be the belief that African-American films don't perform well at the box office, and therefore there is "no need to pay attention to them" during award season. This is false. In the last five years, moviegoers have shown up in droves to support box-office hits like The Help, Think Like a Man, The Butler, No Good Deed, Straight Outta Compton, and most recently Ride Along 2. This success proves that there is a space for black actors, directors, and writers to thrive in Hollywood when given the opportunity to do so.

You don't have to look far if you want to see just how many people are searching for characters who look like them on screen. Take a look at the groundbreaking strides being made on the small screen; as a person of color, it's an exciting time to be a fan of TV. With shows like Empire, Scandal, How to Get Away With Murder, and Blackish thriving in the ratings, it serves as proof that people do crave diversity and want to see authentic stories being told. The bright side of all of this is that technology is changing the way we create and deliver diverse content. Thanks to new platforms like Netflix and Amazon Prime, aspiring filmmakers have a place to shine, but that still doesn't mean we shouldn't be recognized for our work at major award shows, including the Oscars.

The Academy recently released a statement regarding this issue, declaring "a unanimous vote" to increase diversity in future Oscar nominations by "doubling the number of women and diverse members" on their voting board. Here's to hoping that next year the hashtag #OscarsSoWhite will become #OscarsSoDiverse, so that non-white filmmakers, actors, and actresses will be able to comfortably take their seat at the table and, hopefully, fulfill their childhood dreams of becoming an Oscar winner, too.