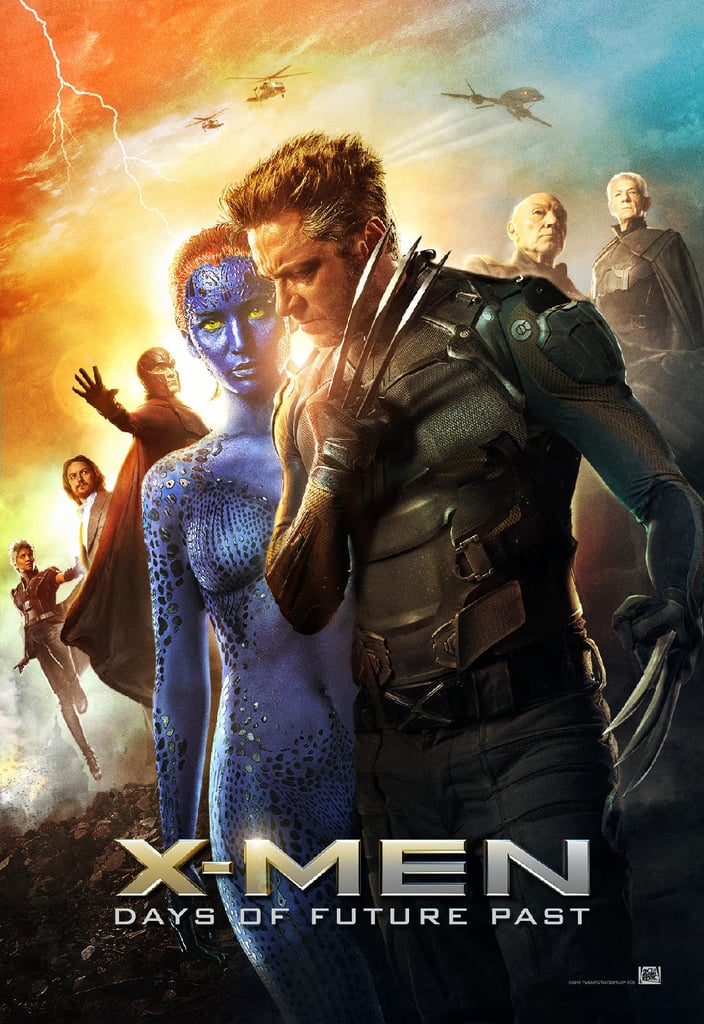 Do These X-Men Posters Hint at Who's Teaming Up?

Wolverine (Hugh Jackman), Mystique (Jennifer Lawrence), and more mutants take center stage in nine new posters for X-Men: Days of Future Past. The installment is due out in theaters on May 23 and finds Wolverine time-traveling back to 1973 to help young Professor X (James McAvoy) defeat an army of robots programmed to destroy mutants. In case you weren't already excited about the franchise sequel from the trailer, these posters are pretty awesome and might hint at who's teaming up in the movie. Take a look!