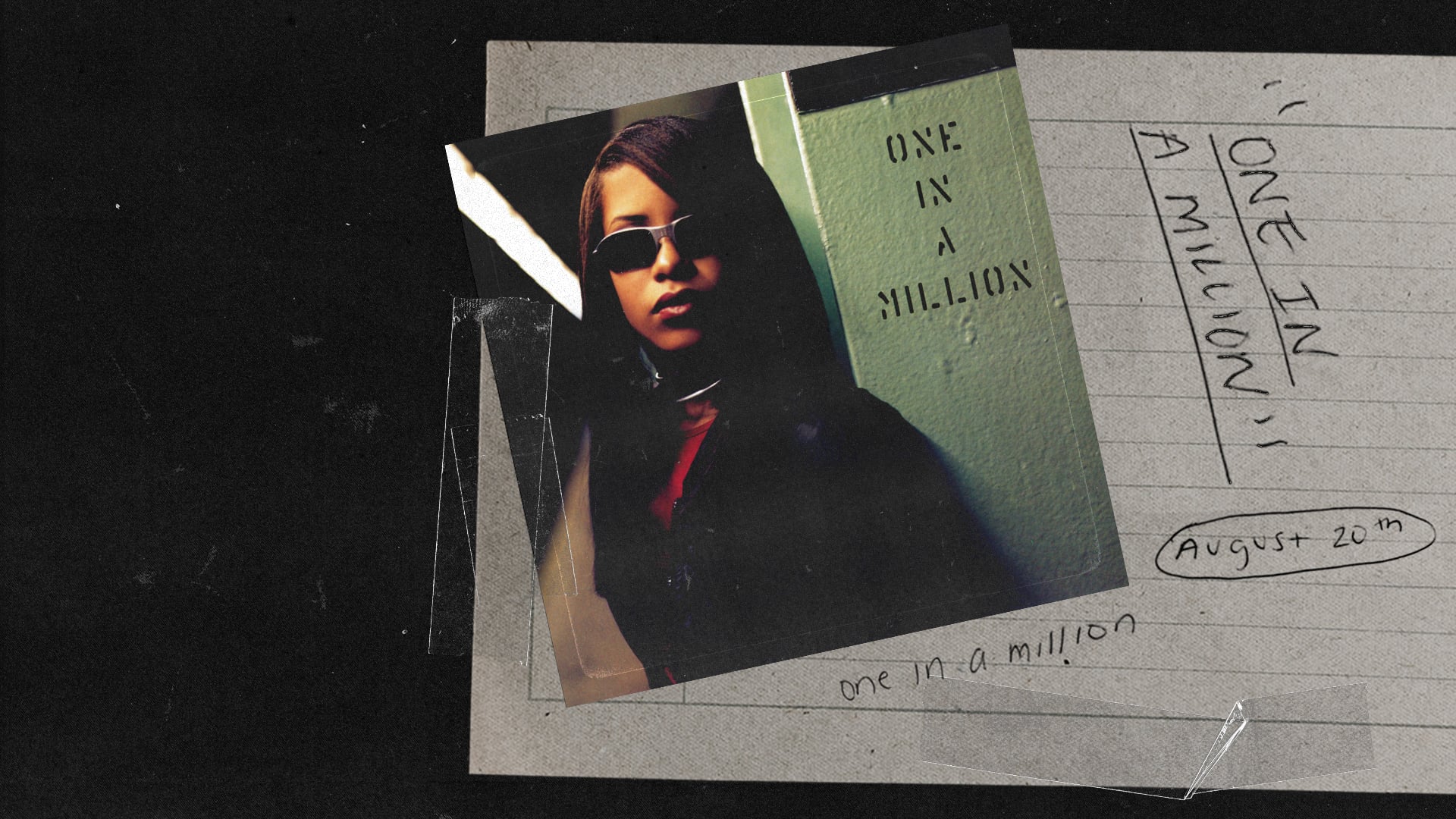 After years of wondering when the legendary Aaliyah's music would finally be available to stream digitally, the day has finally come — at least for her second album, One in a Million. While the late singer's fans have been eagerly awaiting this news since the dawn of digital music, there's an entire generation who now get to discover the magic of Aaliyah for the first time. But what's the incentive for this group to "rediscover" Aaliyah and make One in a Million a part of their permanent playlist when new artists are popping up daily? The answer to that is simple: Aaliyah's music is universal.

Whether you're experiencing your first heartbreak or trying to find a way to tell your crush how you feel, Aaliyah has a song for that.

Whether you're experiencing your first heartbreak or trying to find a way to tell your crush how you feel, Aaliyah has a song for that. And what's great about One in a Million, at least for younger listeners, is that Aaliyah — who died in a plane crash in 2001 — was still a teenager when she released the album in 1996.

However, Aaliyah's lyrics aren't the only thing that makes the music universal. Her voice is so inviting and soothing at the same time that it's easy to get lost in the moment as you listen to her sing. Sometimes, I'll even put a song on repeat just to give my brain a break because her voice is one of the few that can make it relax. There's a reason she was given the nicknames "Princess of R&B" and "Queen of Urban Pop," and much of it has to do with her gorgeous vocals that elevate nearly every track she's ever been featured on. Don't just take my word for why you need One in a Million in your life, check out the full album for yourself ahead.

Becky G
Becky G Tearfully Celebrates Making the Forbes "30 Under 30" List: "Mija, We Did It"
by Chanel Vargas 2 hours ago

Music
From The Backstreet Boys to Lindsay Lohan, All the Best New Christmas Songs of 2022
by Victoria Edel 5 hours ago

Music
"The White Lotus": Beatrice Grannò Is a Talented Singer in Real Life, Too
by Victoria Messina 9 hours ago