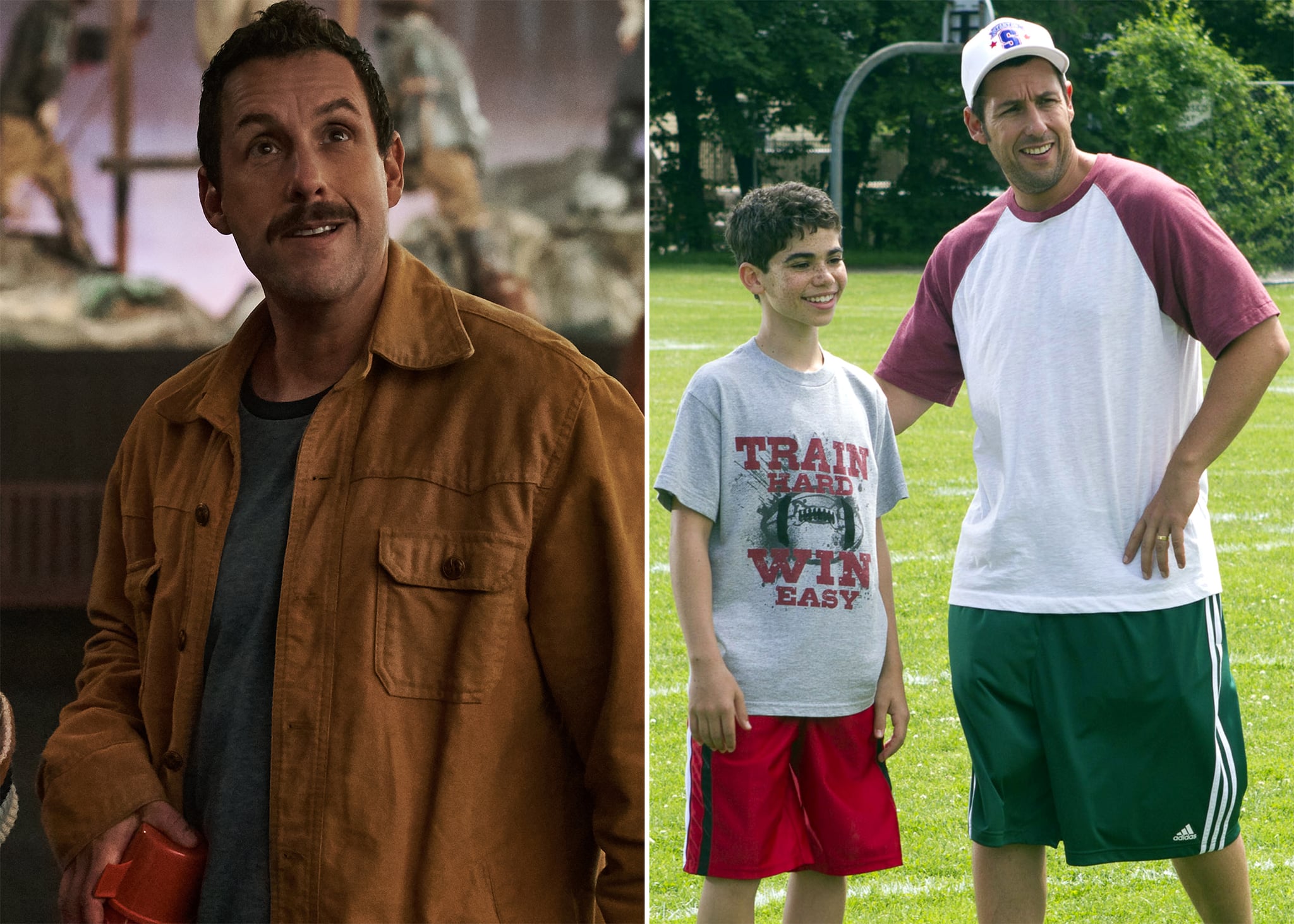 Adam Sandler's newest film, Hubie Halloween, which premiered on Netflix on Oct. 7, features a tribute to Cameron Boyce during the credits. The dedication, which includes a picture of the late actor, reads, "Gone way too soon and one of the kindest, coolest, funniest, and most talented kids we knew. You live on forever in our hearts and are truly missed every day." Boyce, who died from epilepsy in 2019, had originally been cast as the bully, who was played in the film by his Jessie costar Karan Brar. Boyce had previously starred alongside Sandler as his son in Grown Ups and Grown Ups 2.

"He was supposed to come to do the movie maybe two days after [he died]. He was getting on a plane to come shoot our movie," Sandler said in a previous interview with Yahoo! Entertainment. "That was devastating news for his family and for all of us. He was always great to my family. Cameron came to my daughter's bat mitzvah three months before he passed away and every one of my daughter's friends was coming up to him, and he took the time and talked to everybody, and signed autographs and took pictures with them. He was just a great kid, and everybody misses him."

Margot Robbie
A Hose, a Kiddie Pool, and Other Products The Suicide Squad's Makeup Team Used on Set
by Danielle Jackson 2 hours ago

Gossip Girl
The Gossip Girl Reboot Has a More Diverse Cast, but It Still Lacks Representation
by Charlene Masona 9 hours ago

HBO
Will There Be a Third Season of HBO's Betty? Here's What We Know So Far
by Corinne Sullivan 10 hours ago