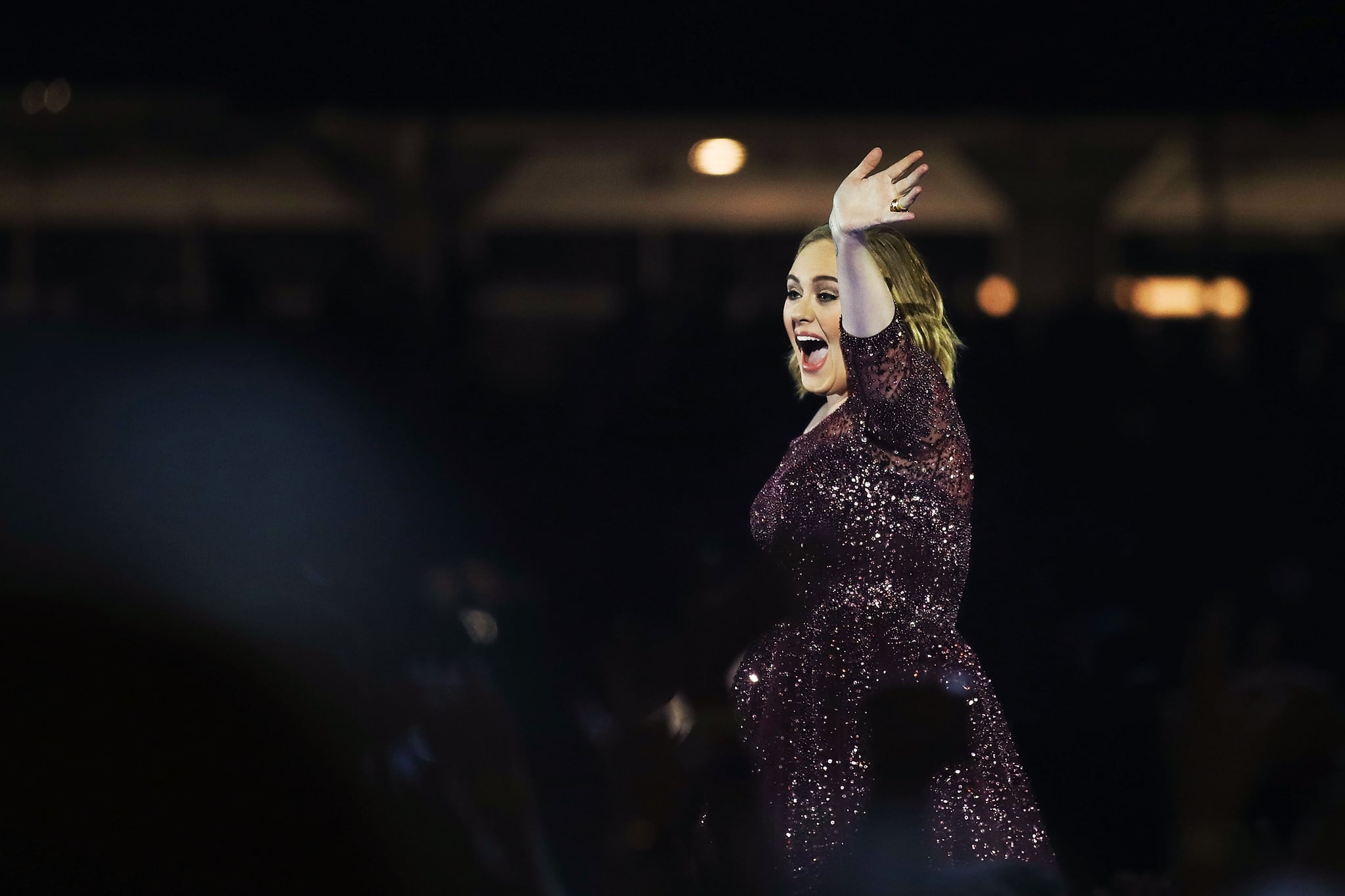 It's been five years since Adele released her third studio album, 25. Five years since we first heard the haunting words, "Hello, it's me" for the first time, and five years since we felt the thrill of belting out fresh Adele music. We're definitely ready for our next Adele fix, and according to her manager and agent, the wait might soon be over.

According to Music Week, when Lucy Dickins and Jonathan Dickins (her agent and manager, respectively) spoke at Eurosonic Noorderslag in January, they hinted that we can expect to hear new music from Adele some time in 2020. And apparently Jonathan expressed that when it comes to her new recordings, "the sooner the better."

The first whisper of new music from Adele came in October 2019, when One Republic teased a collaboration with Adele, Beyoncé, and Coldplay frontman Chris Martin. Then, over the weekend, Adele reportedly attended a wedding and — while singing karaoke — told guests that her new album would be released in September 2020, although this has certainly not yet been confirmed in any official capacity. Regardless, we'll be here, impatiently waiting for Adele to put us out of our misery. 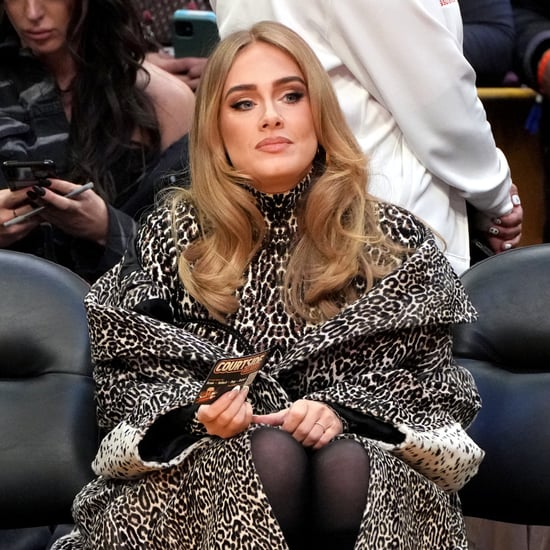 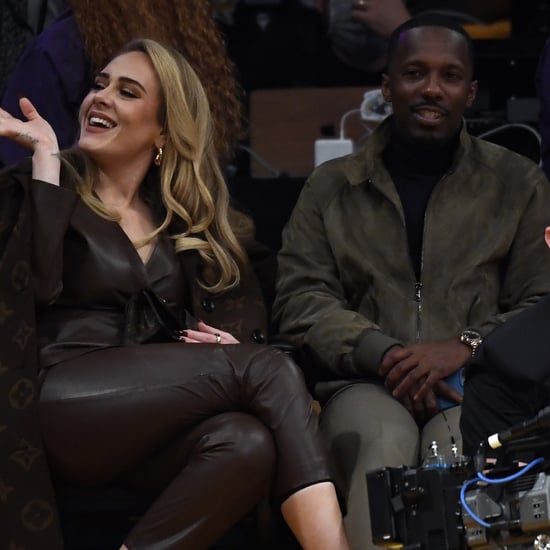 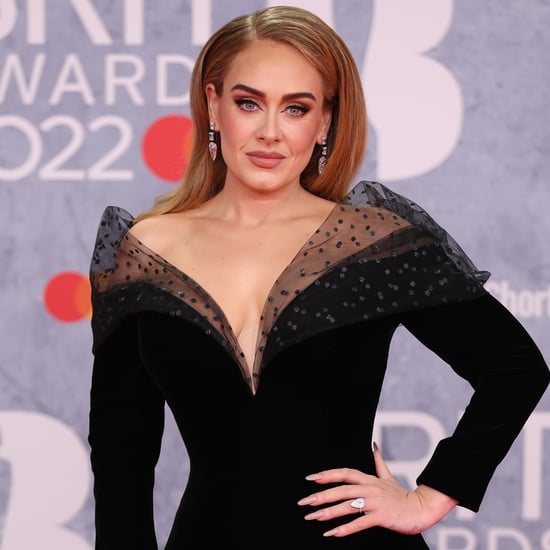