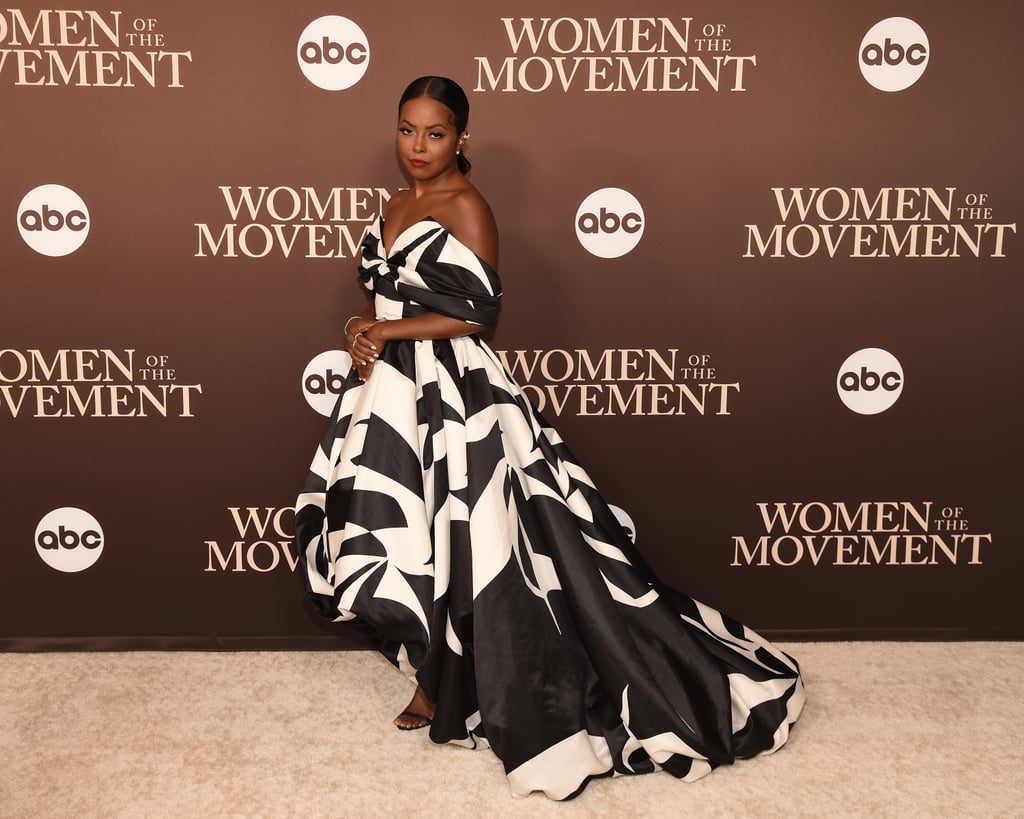 Adrienne Warren may be commanding audiences as Mamie Till-Mobley, the mother of Emmett Till, in Women of the Movement, but it's definitely not her first leading role. While you've seen her here and there in popular TV shows like Quantico, Blue Bloods, and Orange Is the New Black, her most notable roles have been on the stage. The Tony Award-winning actress has been in a handful of shows, both touring and on Broadway, and has impressed audiences for years. Theatergoers aren't surprised to see her boldly playing this impactful role in Women of the Movement, which takes place in the 1950s, as her ability to tell a story through acting has been apparent for years. As you watch Women of the Movement, which premiered Jan. 6, catch up on Warren's other notable roles from years past.