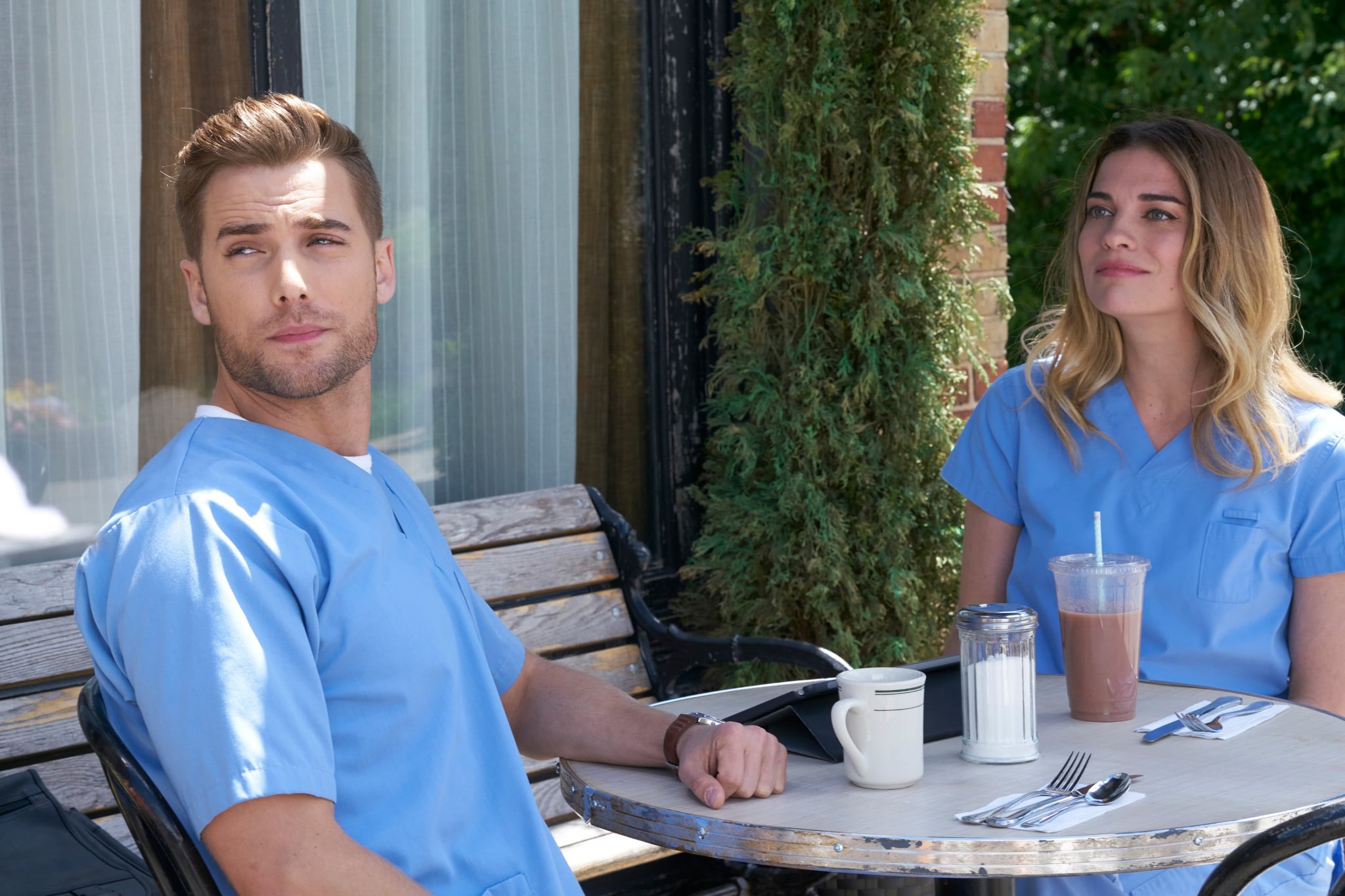 Annie Murphy still holds out hope for Alexis Rose's future after the Schitt's Creek finale. The actress, who is busy with new projects like Russian Doll and Kevin Can F*ck Himself, will always hold her iconic character close to her heart, and she hasn't ruled out returning to the role. During a recent conversation with Us Weekly, Murphy talked about her desire for a Schitt's Creek movie and the potential of Alexis and Ted's love story.

"I mean, I've been sending Dan $5 a day in the mail as a bribe," Murphy joked about the potential film. "So far, I have not heard back about a movie officially. But, oh, my God, I would be just over the moon if that ever came to pass because I miss everyone so much every day . . . Just to see Moira again, I would pay a lot of money to do that."

Murphy also has her own theories for what the movie's plot could be. "Did David and Patrick adopt a kid? I sure hope Alexis doesn't because I think she is perhaps not quite in that yet, but, I don't know." She also "holds out hope" for Ted and Alexis to get back together. Although the couple broke up at the end of season six, Murphy sees them ending up together. "I think that maybe it would be one of those relationships where they let each other go and thought it was final and then maybe drift into each other's worlds down the road," she explained.

Regardless of the plot, we share Murphy's excitement for a potential Schitt's Creek movie. How great would it be to get the Roses together again? "I just want to see everyone on screen again and I will be a happy camper," Murphy said. No argument here!

Hulu
The Men of "Reasonable Doubt" on Having "Fully Realized" Roles: Everyone Gets "a Chance to Eat"
by Njera Perkins 10 hours ago