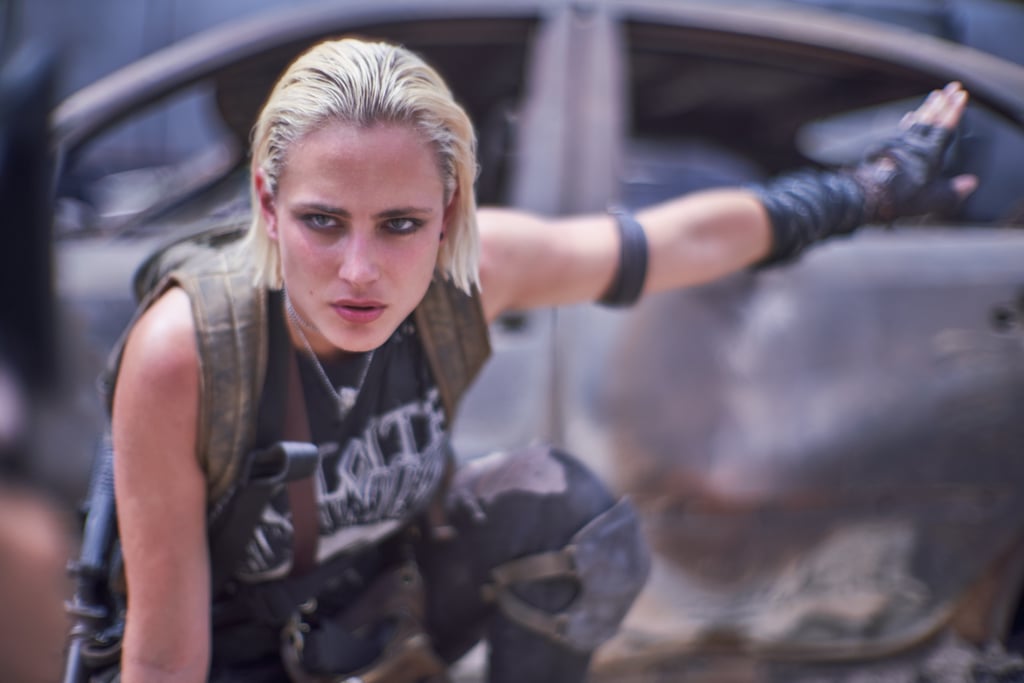 In addition to advanced zombies, solid action sequences, and bouts of gore, Army of the Dead features an exceptionally great soundtrack that not only enhances the cinematic experience but also drives the emotion home. From ironically setting the montage of the undead subjugating LA to "Viva Las Vegas," to bookending the plot with Elvis Presley's "Suspicious Minds," the soundtrack is one of 2021's best.

The man behind the soundtrack is Zack Snyder's long-time collaborator Tom Holkenborg, also known as Junkie XL, whose previous score credits include Mad Max: Fury Road, Godzilla vs. Kong, Deadpool, Zack Snyder's Justice League, Batman v Superman, and 300: Rise of an Empire, to name a few. Keep reading for the full list of songs, plus the original versions!

Movies
The Shazam Family Is Bigger and Better Than Ever in the Sequel: Here's Everything We Know
by Grayson Gilcrease 12 hours ago

Disney
In Magical Casting News, Rachel Zegler Will Be Playing Snow White in the Live-Action Film
by Kelsie Gibson 16 hours ago

Lorde
Lorde Has a Song Called "Stoned at the Nail Salon," and Gee, I Wonder What That'll Be About
by Danielle Jackson 17 hours ago