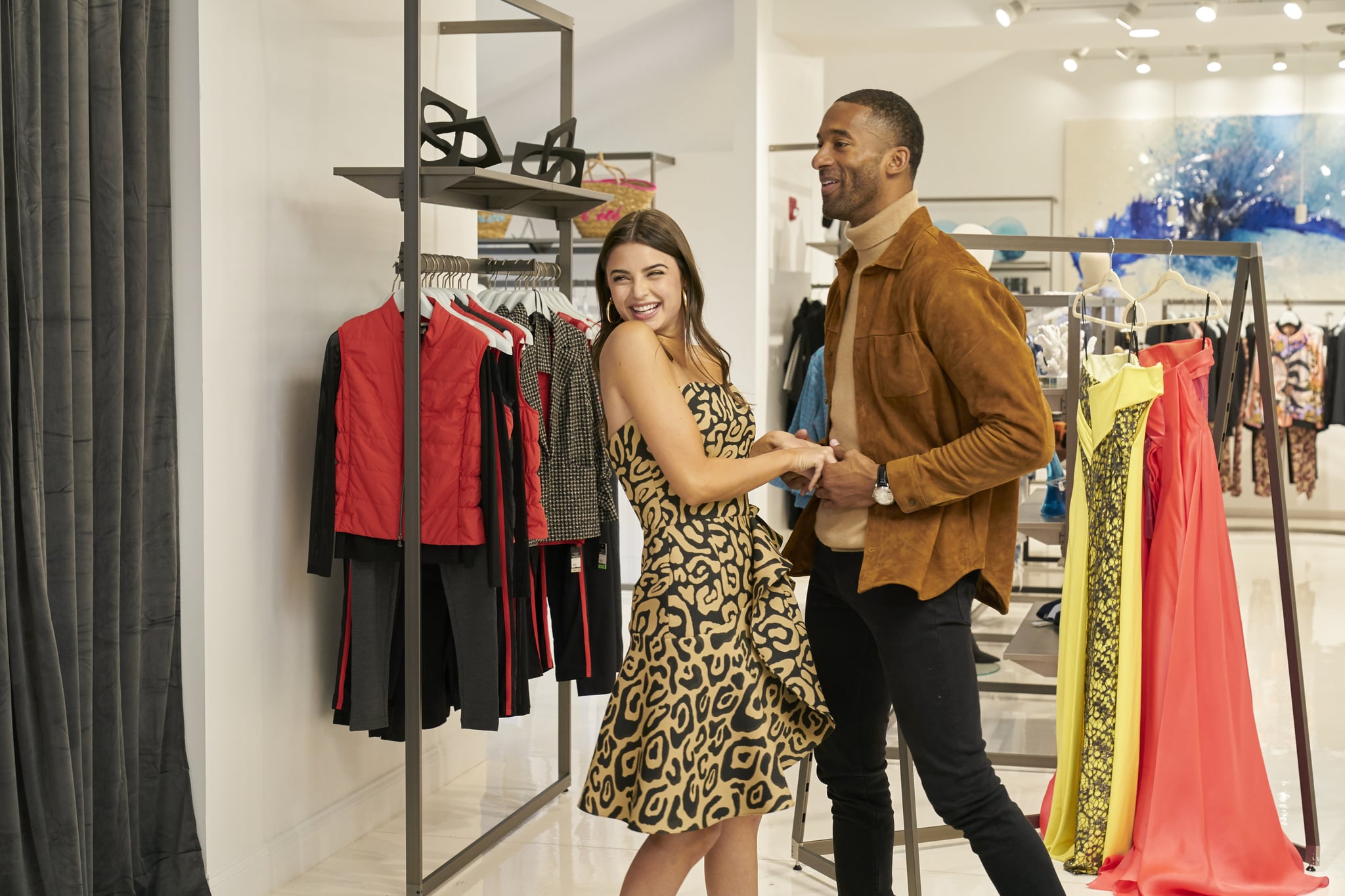 It's a classic Bachelor moment: a contestant, surprised by an elimination, is captured on camera crying as her one, lonely suitcase gets brought out and loaded up in the car to leave. Given just how many outfits these women seem to wear on screen, we find it hard to believe that they only are allowed to bring one suitcase each! So, what's the truth? Are these women really suitcase-packing wizards, or is this another bit of Bachelor filming trickery?

According to several past contestants, it's the latter, although the "one suitcase" role isn't entirely off base. Courtney Robertson, who won Ben Flajnik's season, wrote in her book I Didn't Come Here To Make Friends: Confessions of a Reality Show Villain that she was told to limit her luggage to just two suitcases — but not everyone played by the rules. "I brought the two suitcases I was told I was allowed to bring, and only later found out that some girls brought five."

Two former contestants separately admitted to going way past that limit. "You have anywhere from two to five or six bags, so it's kind of a little bit lenient. They don't want you to feel like you have to try and cram everything in," Bri Amaranthus, who appeared on Arie's season, told Bustle. Meanwhile, Jaclyn Swartz, also from Ben Flajnik's season, told Refinery29, "They tell you that you are allowed two to three suitcases total, but I brought six."

Part of the reason so many women break the "rule" is the sheer amount of clothes on their "packing list," provided ahead of each season. While this season, filmed in isolation at a single resort, may have had an easier time of it, the traditional, travel-heavy seasons produce a conundrum: the hassle and costs of traveling with several suitcases versus the need to have outfits ready for all the crazy potential date situations. Imagine cramming a dozen or so formal gowns, a handful of jackets, casual wear, shoes for all terrain, and accessories, plus cosmetics and hair care, all in two suitcases! You can't — and that's why, despite appearances, that "one suitcase" moment is most likely just done for dramatic effect.