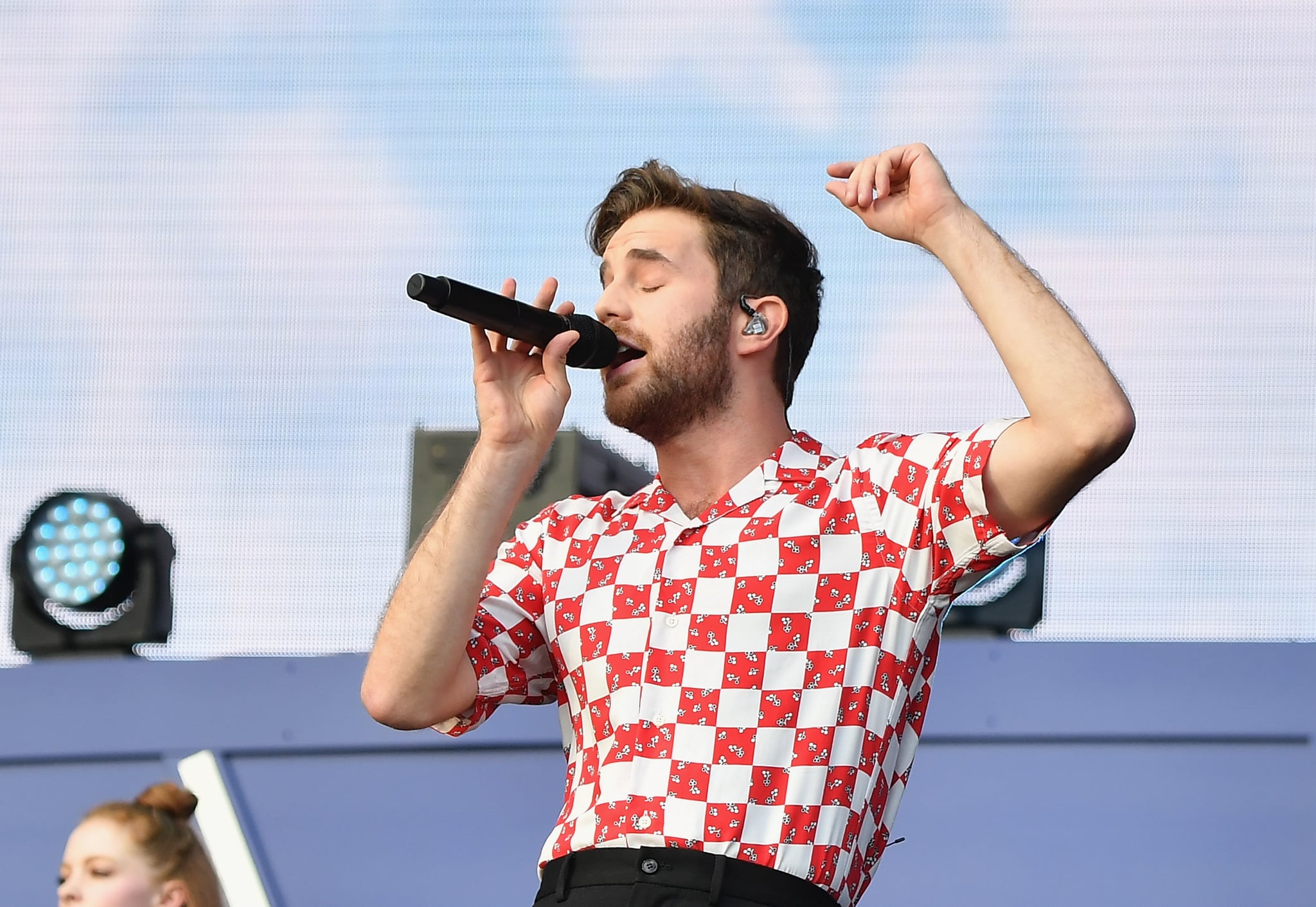 The magic of Ben Platt's vocal prowess will soon be coming to a small screen near you. No, season two of Ryan Murphy's The Politician isn't premiering yet, but the actor will be the focus of Netflix's upcoming special: Ben Platt Live From Radio City Music Hall.

That's right, the streamer is releasing a film of the final show from the Tony Award-winning artist's solo concert tour! Filmed on Sept. 29, 2019, the Radio City Music Hall concert featured songs from his debut album, Sing to Me Instead, including his hit single "Rain," and several covers. Platt tweeted an announcement for the special on April 21, revealing that the film will be available beginning on May 20.

In September I had one of the most wonderful nights of my life.
Now I get to share it with everyone on May 20th thanks to @Netflix.
Can't wait to bring some music & laughter and hopefully help you forget your worries for a moment. pic.twitter.com/ZoqTiOckgr

"Live performance has always been my greatest love — it's where I feel like the truest version of myself," Platt said in an earlier statement. "I cannot wait to share my music and my stories at this iconic venue in my favorite city, and I'm thrilled that this special moment will be immortalized for a wider audience. I'm so incredibly grateful to continue working with the Netflix family."

We all love a Platt original tune, but we also can't wait for whatever musical covers the special holds. After all, we don't call Platt the king of at-home concerts for nothing! Watch the trailer for Ben Platt Live From Radio City Music Hall ahead and check out the special when it hits Netflix on May 20!