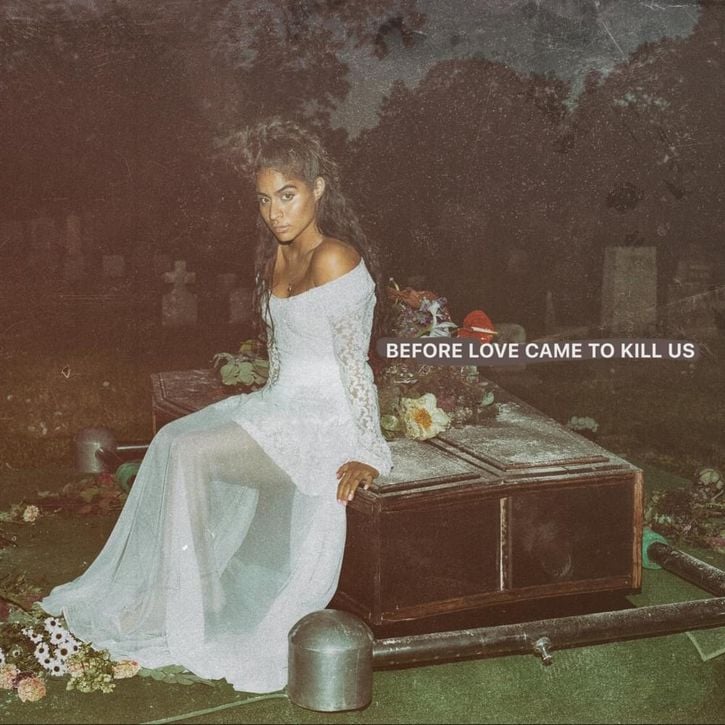 Jessie Reyez's Debut Album Is Lyricism at Its Finest, and We Can't Stop Listening

Jessie Reyez plays no games on her debut album, Before Love Came to Kill Us, which dropped on March 27. I mean, the opening lines are, "I should've f*cked your friends / It would've been the best revenge / For the fire that you started." I almost spit out my tea when I heard it the first time (seriously, that happened), and I knew immediately that this LP would be my new go-to for unapologetic bops. The second track, "Deaf", further ups the ante with a badass beat and an unrepentant message.

Still, Reyez does show a softer side on other tracks — including "Coffin" featuring Eminem — while maintaining her grit-and-grind attitude. What also remains constant is her sharp lyricism and charismatic expression. The album is so quotable, I had to compile a list of the best verses. Keep reading to see some of the standout lines on Before Love Came to Kill Us!