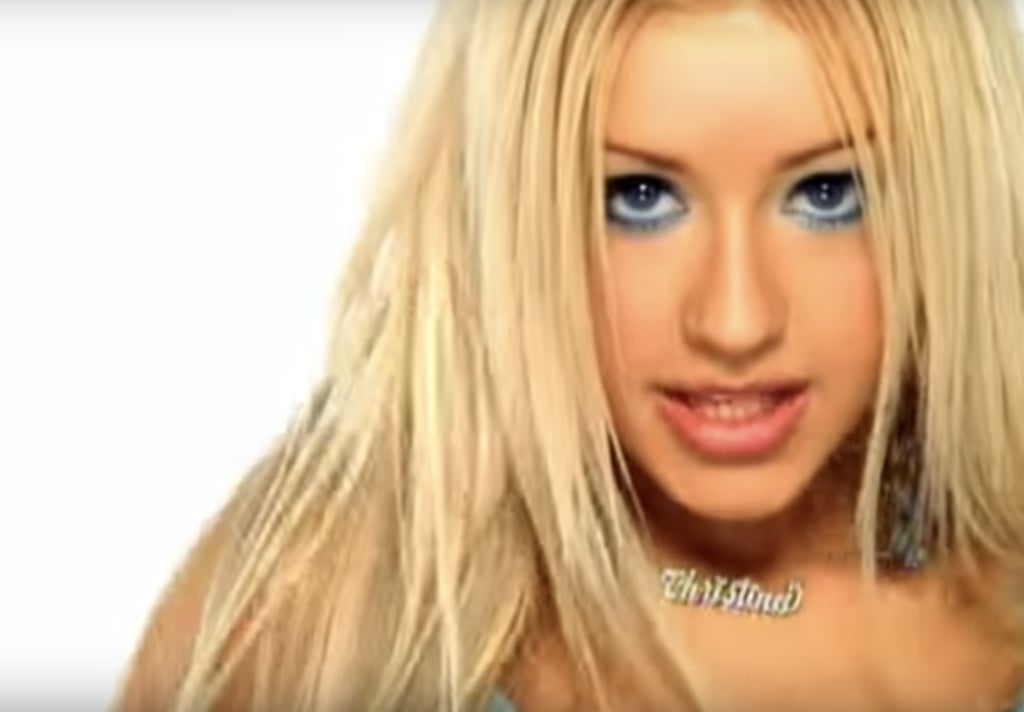 The year 2000 was an epic time for pop culture: there was the release of Coldplay's debut album Parachutes, the debut of cult classics like The Talented Mr. Ripley and Almost Famous, and the rise of completely addictive pop songs from iconic artists like Britney Spears, Christina Aguilera, *NSYNC, and Destiny's Child. (Not sure if you've heard of those groups — none of the members really went on to do anything exciting.) I, for one, will never get enough of Christina Aguilera's "What a Girl Wants" and listen to it all year round, so if you're in the mood for nostalgia, I've created the ultimate year 2000 playlist. Low-rise flare jeans, newsboy cap, and bedazzled sunglasses are totally optional (but encouraged).