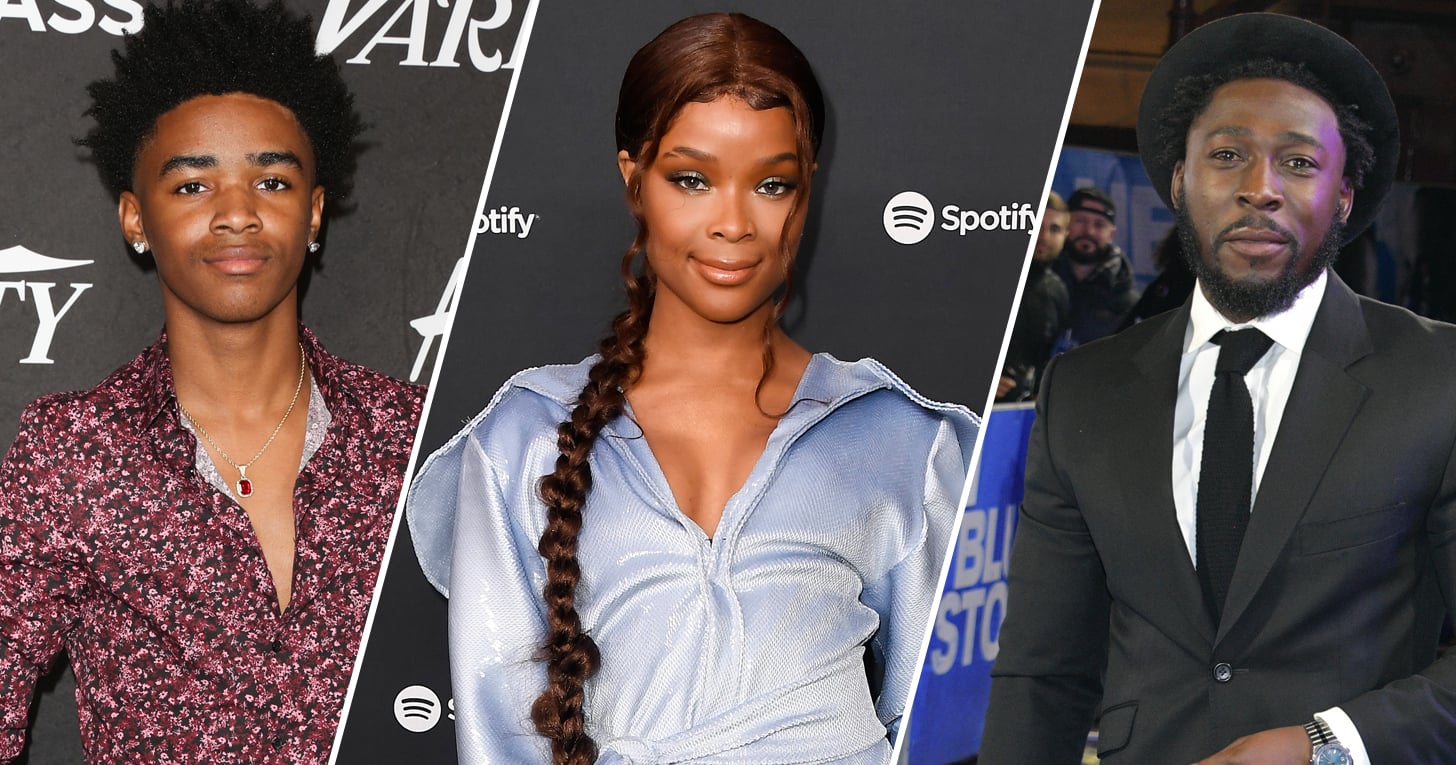 Curtis "50 Cent" Jackson has another drama series on the way. In addition to his hugely successful Power universe, the 46-year-old media mogul is executive producing BMF, which is coming to Starz this fall. The show will focus on the real-life story of Detroit brothers Demetrius "Big Meech" and Terry "Southwest T" Flenory, and the cast is stacked!

"I told you Black Mafia Family was coming and it's going to be the biggest show on television. Meech and Terry are legends and I am excited to bring their story to Starz," 50 Cent told NME. "Black Mafia Family has all the hallmarks of a great drama, from the larger-than-life Flenory brothers to the deadly, high-stakes world they inhabited," Starz CEO Jeffrey Hirsch added. "This series is going to be an incredible ride for audiences around the world."

Recently, it was announced that Eminem will be making a guest appearance on the show as Richard Wershe, aka White Boy Rick. "I'm honored and appreciative of my good friend Em for supporting my new show BMF," 50 Cent told The Wrap. "We couldn't do a show based in Detroit without incorporating the legend that is Eminem." To learn more about the series, including the star-studded cast and release date, keep reading.

From the mind of executive producer 50 Cent, BMF is inspired by the true story of brothers Demetrius "Big Meech" and Terry "Southwest T" Flenory, who grew up in the streets of southwest Detroit in the late '80s and become one of America's most influential crime families. According to Starz, it's "a story about love, kinship, and capitalism in the pursuit of the American dream."

BMF will premiere on Starz on Sept. 26.

Movies
"Encanto" Is a Certified Hit — So Will There Be a Sequel? Here Are the Chances.
by Brittany Sims 12 hours ago

by Ariel Baker 17 hours ago