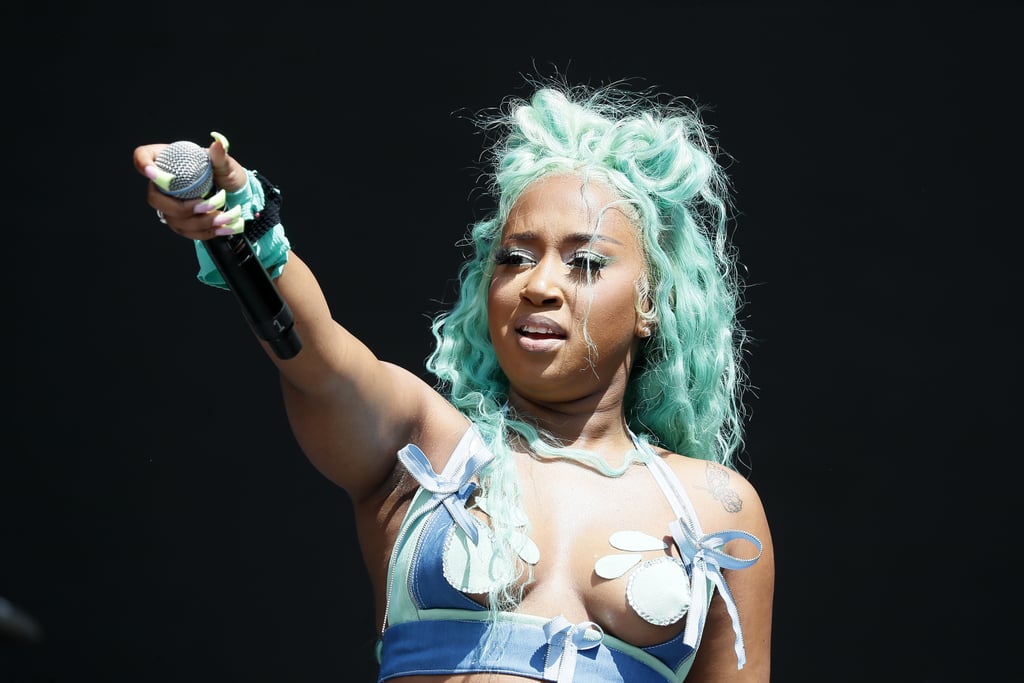 Every year, June marks the nationwide celebration of Black Music Appreciation Month — a time to commemorate, appreciate, and get educated on all of Black artists' contributions to the nation's music landscape. Black Music Month — a concept pioneered by cofounders Kenny Gamble and Dyana Williams — was officially established by former President Jimmy Carter in 1979. Since then, the month-long remembrance has grown to be a major staple in the culture observed by artists all over.

"Music is universal, it's inclusive, it's colorful, and it's all that energy that we need to feel."

"Kenny, Cleveland radio DJ Ed Wright, and myself wanted to advocate a period of time to celebrate all those involved in the creation and promotion of Black music," Williams told Billboard in 2015. Gamble added: "We picked June as the time when we could concentrate on recognizing and celebrating the economic and cultural power of Black music as well as those who made and promoted it."

From hip-hop, R&B, and pop to house, rock n' roll, country, and more, Black artists have deep roots in all genres, contrary to popular belief. "I talk about three M's: music, money, and medicine. To me, music is the most powerful," Ciara tells POPSUGAR. "When the others can't work for you in a way that music can, it's just special, and it's something that brings us all together. Music is universal, it's inclusive, it's colorful, and it's all that energy that we need to feel. You need music in your life."

Ahead, read how other Black artists define Black Music Month and honor the annual celebration.