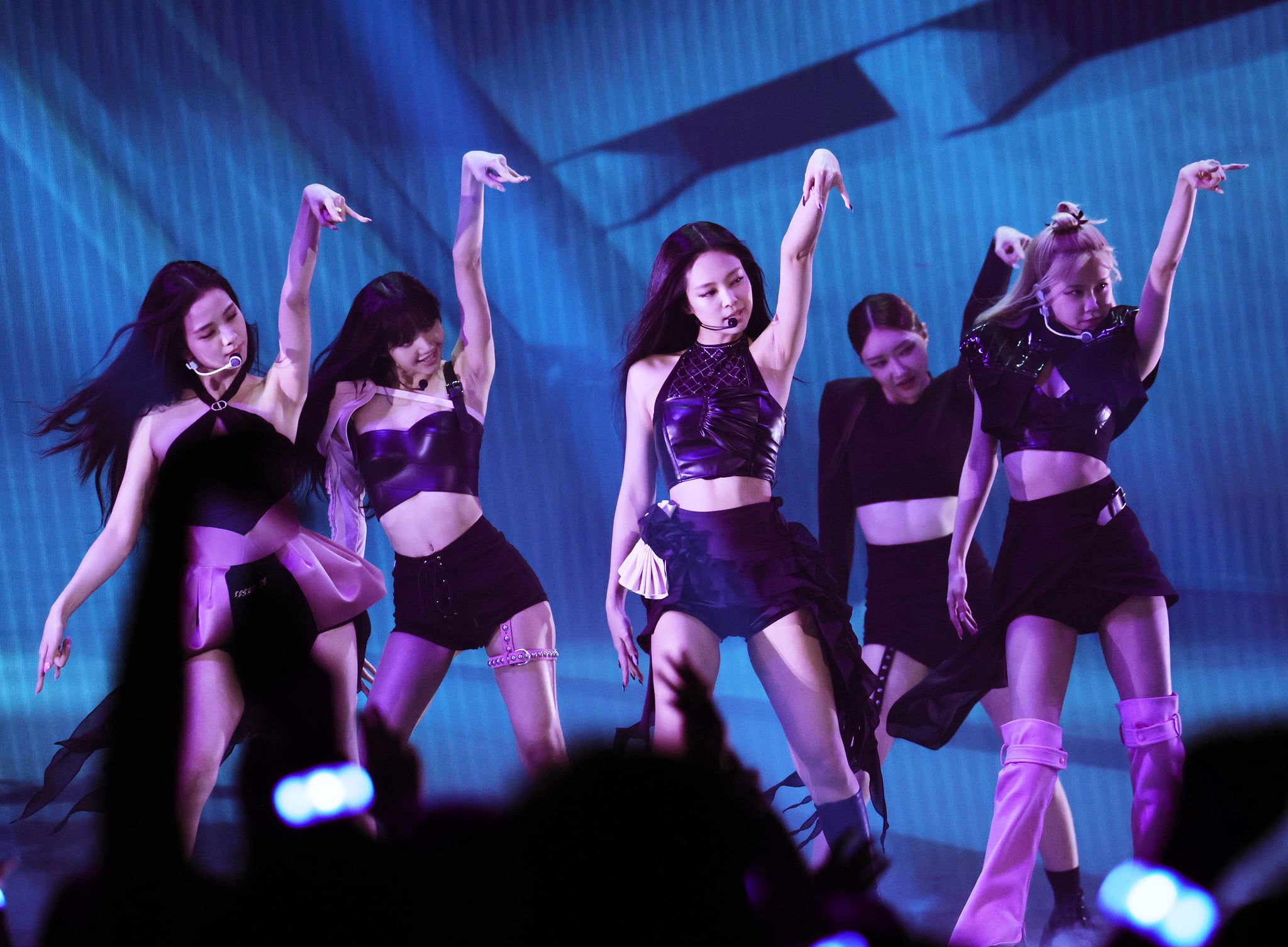 Blackpink just notched a personal career milestone when they hit the stage at Sunday's MTV Video Music Awards for the first time to perform their new single, "Pink Venom," which dropped on Aug. 15. "Pink Venom" is the lead single off Blackpink's upcoming second full-length studio album, "Born Pink," and it's already a new fan favorite, having pulled in 190 million views on YouTube since the music video dropped.

Their VMAs performance didn't disappoint, either. The group performed in matching black ensembles and brought their unique sound and choreography to a new level. The band — which consists of members Jennie, Lisa, Rosé, and Jisoo — took home a Moon Person trophy for best metaverse performance for Blackpink the Virtual.

This year is gearing up to be a huge one for the girls. Apart from their upcoming album, Jisoo's first K-drama, "Snowdrop," wrapped in January. Also on the horizon: Jennie is set to make her acting debut in The Weeknd's HBO show, "The Idol," later this year.