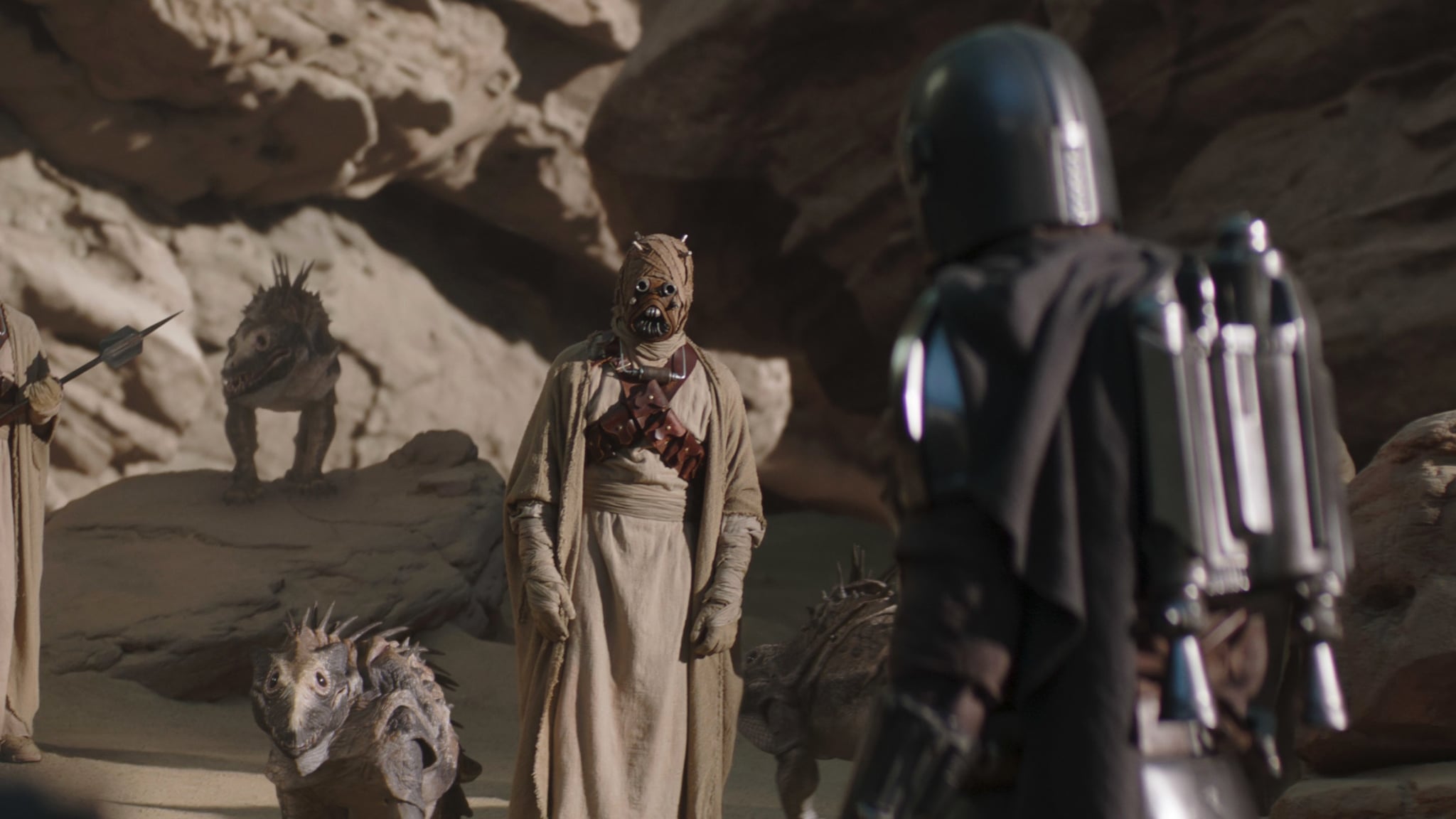 The Tusken Raiders, a nomadic race from the desert planet Tatooine, play a major part in The Book of Boba Fett. In flashback scenes, we learn that after the events of Return of the Jedi, Boba is taken prisoner by a group of Tusken Raiders. However, after he saves a Tusken child from a terrifying four-legged sand creature hiding beneath the surface of Tatooine, the bounty hunter earns the respect and friendship of the tribe. Later, we see Boba help the Tuskens shut down a train run by the Pyke Syndicate (a criminal organization that profits from spice distribution), which previously shot and killed several members of the Tusken tribe. While The Book of Boba Fett shows a side of the Tuskens never before seen in Star Wars, one thing about them still remains a mystery: what do they look like without their masks on?

Why Do Tusken Raiders Wear Masks in Star Wars?

Tuskens live their lives walking the deserts of Tatooine, so we're led to believe they wear protective gear like masks, gloves, and robes to help protect their faces from the planet's heat and sandstorms. 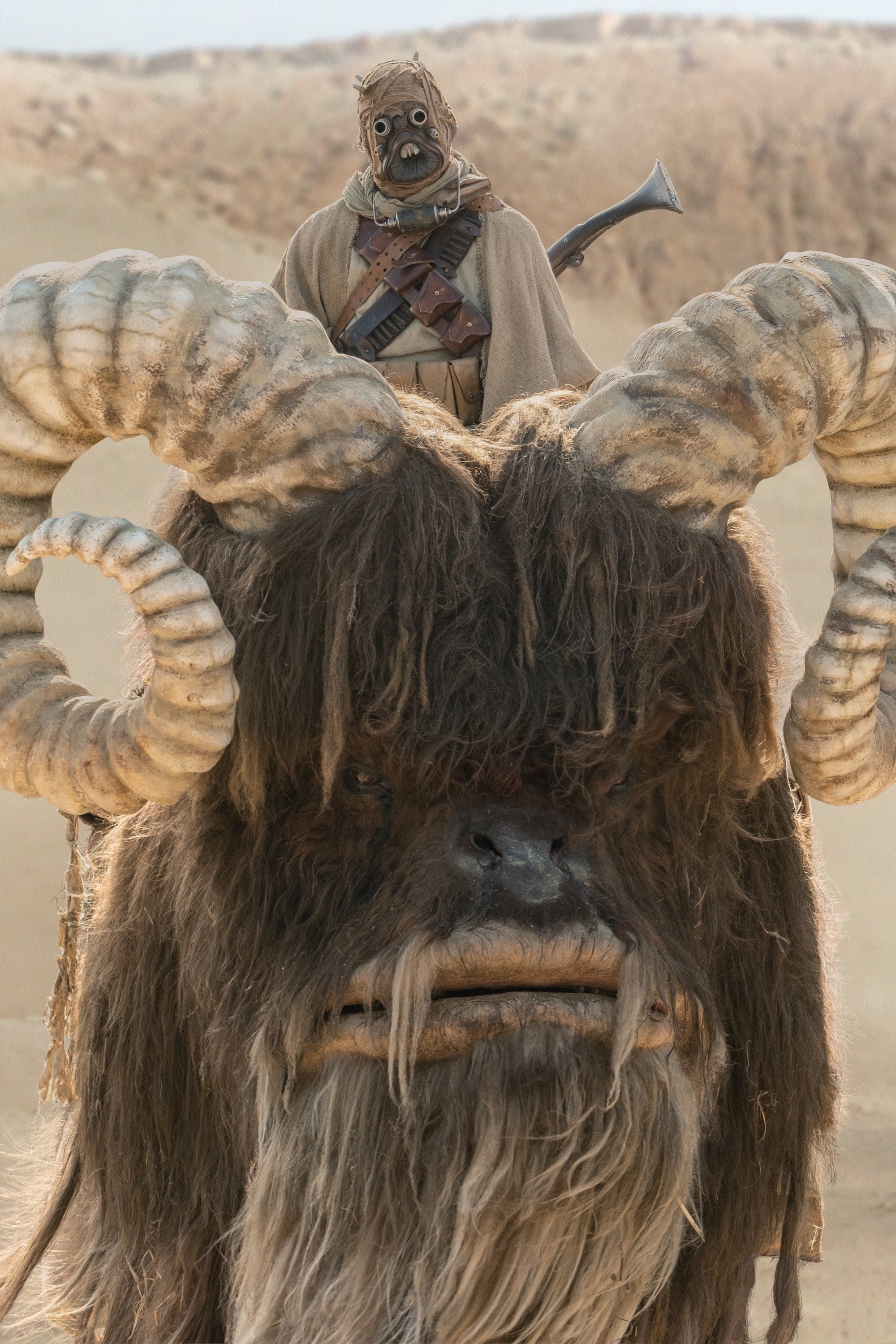 What Do Tusken Raiders Look Like in Jedi Knight: Dark Forces II?

In the 1997 video game Jedi Knight: Dark Forces II, there's a tribe called the Grave Tuskens who don't wear masks at all. They appear to be muscular and cat-like, but it's hard to tell, considering the graphics aren't that clear.

What Do Tusken Raiders Look Like in Star Wars: Republic #59?

We also saw a Tusken unmasked in the 2003 comic Star Wars: Republic #59. At one point in the story, Anakin Skywalker has a nightmare about the Tusken Raiders (who tortured his mother in Attack of the Clones), whom he pictures as frightening monsters with fangs. Their mouths are also in the shape of their breathing apparatus, which is a key feature of their masks. However, since we don't know whether Anakin has ever seen a Tusken's face, this image could have just been his imagination.

What Do Tusken Raiders' Faces Look Like in The Book of Boba Fett?

Jedi Knight: Dark Forces II and Star Wars: Republic #59 aren't part of the canon Star Wars universe, so their depictions of the Tuskens technically don't count. This offers room for The Book of Boba Fett or other Star Wars projects to potentially reveal more information about the Tuskens in the future, including what they actually look like underneath their masks.